Greenleaf Season 6: It Is Coming? Spin-Off In Works! Know What’s Next 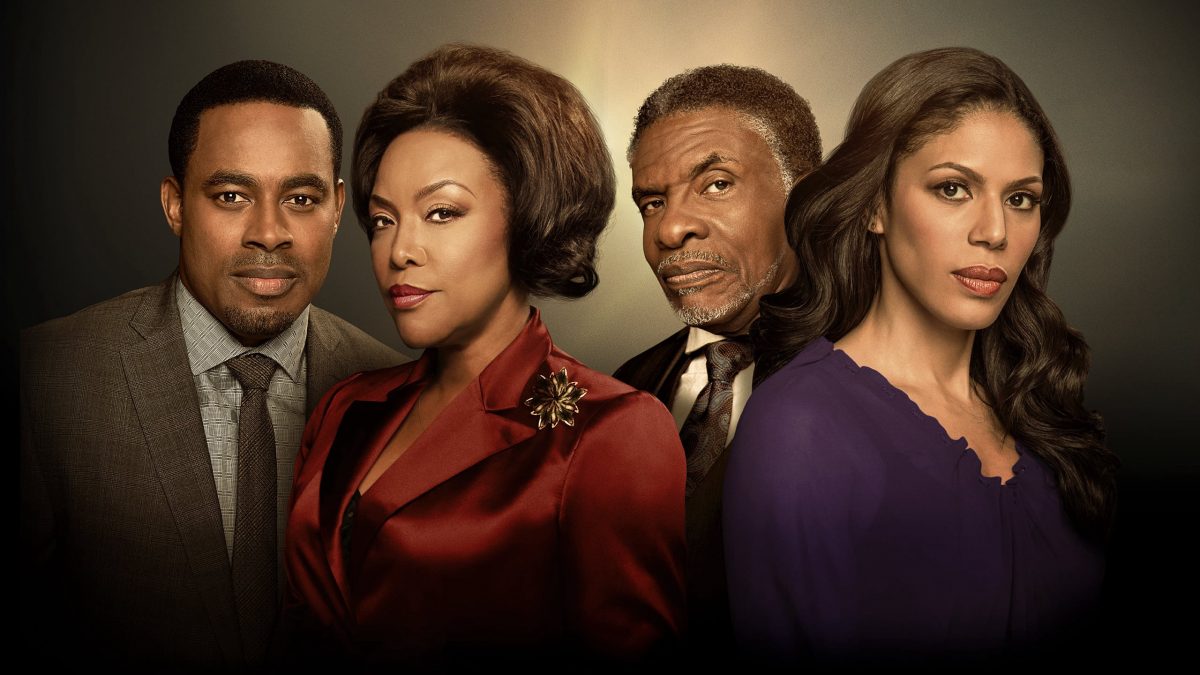 The fifth season of Greenleaf premiered on Oprah Winfrey Network in June 2020. Since then, fans have been waiting to find out when the show will return for Greenleaf Season 6.

Greenleaf is a suspense television drama set in the United States that follows the Greenleaf family. The first season premiered in June of 2016. The plot centers around the Greenleaf family and their Memphis megachurch, Calvary Fellowship World Ministries. Fans are curious about the sixth season, so let us dive in to know all about it-

Will There Be Greenleaf Season 6?

The fifth season of the show Greenleaf premiered on the OWN network from June 23 to August 11, 2020. A while after the Tv premiere, Greenleaf became available for the global audience, or it was formerly a part of the Oprah Winfrey Network. Since then, the release date for Greenleaf Season 6 has been a huge source of concern for all of the show’s fans. As per Express UK, the company has confirmed that this series’ fifth season will be the final one. Netflix’s Greenleaf season 6 was a chance, but the creators decided against it. The fifth season of the Greenleaf family’s saga has come to an end.

Even though there will be no Greenleaf season 6, the Oprah Winfrey Network has stated that a spin-off series for this family drama is in the works. According to Bustle, the show’s creator, Craig Wright, and executive producer, Oprah Winfrey, had been planning the spin-off for a long time. However, the show’s enormous popularity and fan base prompted the two of them to announce the spin-off series.

What Happened To Bishop James In Greenleaf?

Season 5 appeared to be heading in that direction. Going into the seventh episode, it appeared that the Greenleafs had overcome their financial difficulties and were ready to reveal all of their secrets. They had managed to save the Calvary, their megachurch, from being destroyed. Bishop James Greenleaf, the show’s central character, appeared to be on the verge of remarrying Lady Mae Greenleaf, his long-time love.

However, when Lady Mae enters into the Bishop’s room to discuss bringing forward the date of their wedding, all the hope that episode seven had built up for a suitable finale to the show is dashed in a matter of moments. Mae is shocked to discover James in bed, hardly moving or reacting. With his condition gradually declining, the Bishop writes “I do” on a sheet of paper in a dramatic fashion before becoming utterly unresponsive. The Bishop is taken to the hospital in an ambulance at the end of the episode, but it’s unknown whether he will live or die.

It’s unclear what happened to the Bishop, but he appears to have had a stroke from the looks of things. Another significant worry on everyone’s mind right now is whether or not episode seven was just a scare tactic. After that, they’ll be consoled by the happy ending that everyone is yearning for. Then there’s the potential that Bishop Greenleaf will not pass away.

Where Is Greenleaf Filmed?

Several spectators would have been interested in learning where ‘Greenleaf’ was shot. The magnificent possessions of the leading family serve as the setting for some juicy drama, making the series quite appealing to watch. The Greenleafs’ estate is very beautiful, and visitors would be particularly interested in learning where the actual home is. Aside from that, the family’s megachurch is a well-known venue for viewers.