The Good Doctor Season 5 Episode 16: Shaun Gets Irritated In “The Shaun Show,” Know What’s Next 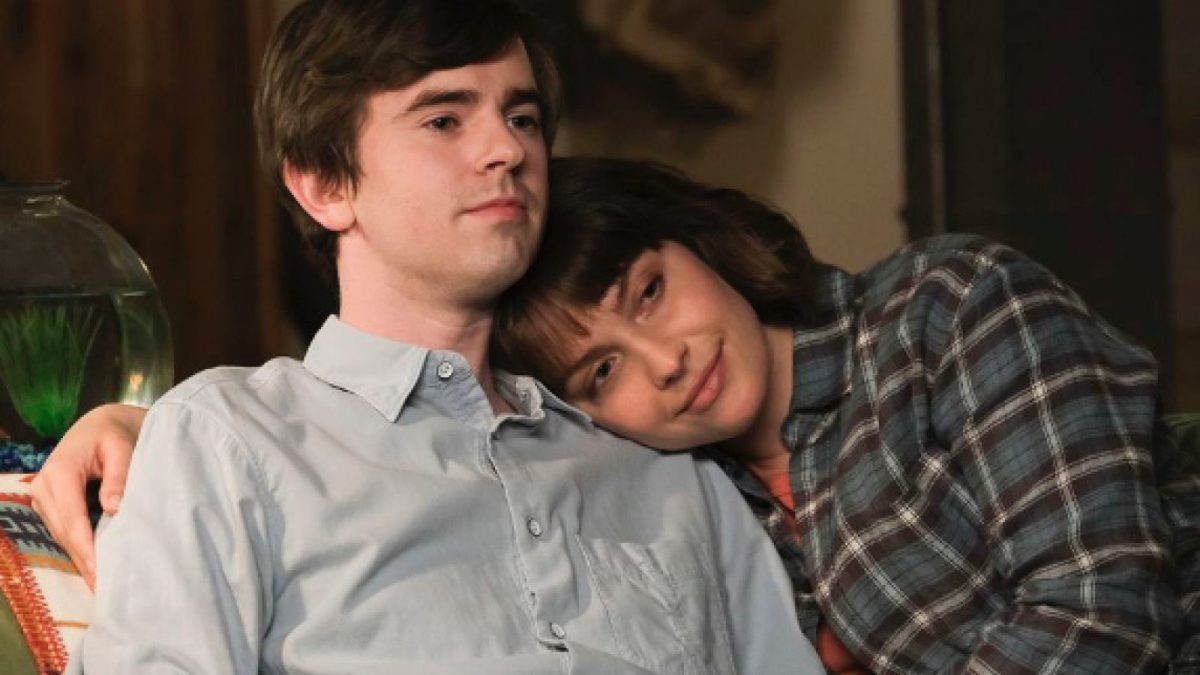 Viewers are Shaun and Lea have faced plenty of things altogether. They dealt with their miscarriage and problems in their life. But now, in The Good Doctor Season 5 Episode 16, they will be thrilled to see their new documentary video. They are heading closer to their wedding day, and things are working perfectly. However, Shaun will have a hard time dealing with the cameras. Will he reject this documentary offer? Let’s see.

The Good Doctor Season 5 Episode 16 Precap: What Will Happen Next?

The Good Doctor Season 5 Episode 16, titled “The Shaun Show,” David Straiton directed it, while Tracy Taylor wrote it. In the previous episode, Sophie came up with an idea to shoot Shaun and Lea’s wedding for her show. At first, Shaun didn’t seem on the same ground. But finally agreed to join the show for their pilot episode. Now the couple is preparing for their wedding day. There is a lot of stuff which they need to do.

Meanwhile, Sophie and her team would be round the clock to shoot Shaun and Lea’s documentary. However, Shaun starts getting irritated with their interference in his life. As in the promo, they tried to shoot a video in the hospital. But Shaun refused it. In the next scene, Shaun gets irritated when they try to shoot him performing his surgery. However, somehow Shaun manages to balance between shooting and his work life.

The previous episode, titled “My Way,” saw a young boy named Kevin. Some boys beat him up, and he arrived at the hospital with broken ribs and a damaged face. Dr. Andrews tried to help him and asked whether he wanted to speak out, but the boy refused to discuss this matter. At the same time, Lim and Shaun were busy performing cardiac surgery on Sara. However, Sara’s iron lung stopped working, so Shaun asked Lea’s help to fix it. Later, Lea and Sophie rushed to buy the gearbox of an old vintage car. Sophie embraced the pair together and asked them to join the reality wedding show based on atypical couples.

But their conversation got interrupted when Sara faced difficulty in breathing. He learned she had a bronchial rupture and prepared her for another surgery. Later Shaun told Jordan about Sophie’s offer. However, Jordan believed that he shouldn’t star in the show. Meanwhile, Shaun told Sara about a surgery that could help her live without an iron lung. But she refused and decided to spend the rest of the days using the iron lung.

The Good Doctor Season 5 Episode 16, titled “The Shaun Show,” will air on Monday, May 2, 2022, at 10 pm ET only on ABC. The all-new episode airs every Monday night. You can also stream it on ABC’s official website or ABC app. Apart from this, fans can also catch the show on Hulu, YouTube TV, and Amazon Prime Video. So stay tuned. TechRadar247 will keep you updated.