Home Entertainment Lovers Of The Red Sky Season 2: Will The Kdrama Return For Another Run? What Are The Chances?
Entertainment News TV Shows

Lovers Of The Red Sky Season 2: Will The Kdrama Return For Another Run? What Are The Chances? 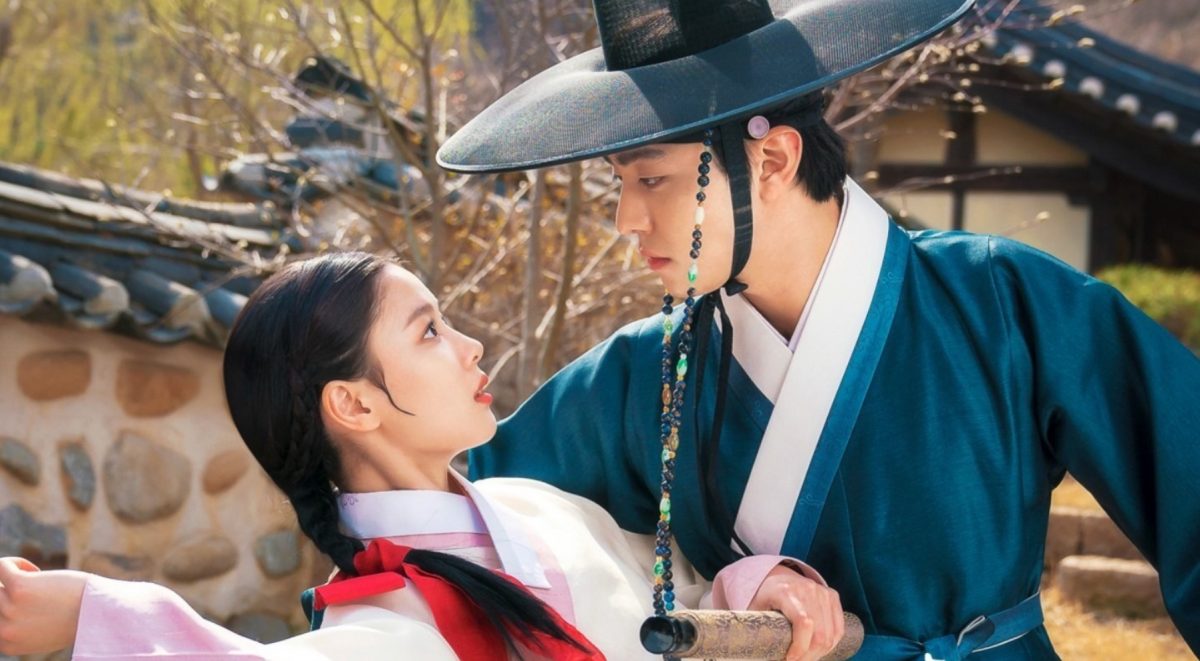 The first season of the Korean historical fantasy drama series premiered in August 2021. The series created by Jang Tae-Yoo and Ha Eun is based on Jung Eun-gwol’s novel of the same name. The first season of the show ended with a cliffhanger leaving fans waiting for Lovers Of The Red Sky Season 2. But will the Kdrama return with a second season? Here’s what we know.

The first season of the historical romantic drama Lover of The Red Sky premiered on SBS TV on August 31, 2021. Meanwhile, the show came to a conclusion, with the last episode airing on October 25, 2021. Meanwhile, talking about the prospect of the Lovers of The Red Sky Season 2, there has not been official confirmation yet from the SBS network about the show’s renewal for a second season.

We know that the South Korean drama usually lasts for just one season, and the possibility of their return is not very bright. On the other hand, we know the series adapted both the parts of the novel ‘Hong Chun Gi’ in one season. Thus, the show has reached its natural conclusion and is most likely not returning for the second season.

In the show, Cheong-gi and Ha Ram sealed Mawang in the eternal vessel created by Cheong-gi with some help from Samsin. Meanwhile, she also made sure that the curse of Mawang had been lifted. So that the couple can live peacefully with each other. At the end of the series, the two managed to create a flourishing life for themselves. Five years after the Mawang was sealed, Ha Ram and Cheong-gi tied the wedding knot, and they also gave birth to a beautiful baby boy.

However, the quarrel between prince Joohyun and prince Yangmyung is far from over. Joohyn was in prison for these five years for treason. He planned an uprising with the help of Gisaeng. The rebellion occurred on the day Yangmyung visited Cheong-gi and Ha Ram. It was evident from the minute he appeared that his brother had no intention of letting go. After breaking out of the prison, Joohyun launched an attack on palace guards so that he could get rid of his brother once and for all.

It was the only way Joo hyn could get the throne and a second chance to be the Mawang’s vessel. When Mawang crossed past him as a young kid, he was infected with a disease that continued to spread throughout him. He was at a loss for words and clinging to the last straw. However, at the end of the series, the two brothers come neck to neck. But we were not shown the outcome of the battle and who managed to come out on top.

Furthermore, we have Choi Kwang-il playing Hong Eun-ho and Kim Kwang-kyu as Choi Won-ho in the cast. The show also stars Yoon Sa-bong as Kyun-ju, Hong Kyung as Choi Jung, and Hong Jin-ki as Cha Young-wook. If the series returns with Lovers Of The Red Sky Season 2, most of the main cast members will likely be back in their roles.

Also Read Twenty-Five Twenty-One Season 2: Has Netflix Renewed The Kdrama Already? Find What The Actors Has To Say