The Curse Of Oak Island Season 10: Will Lagina Brothers Return In Search Of The Treasure? 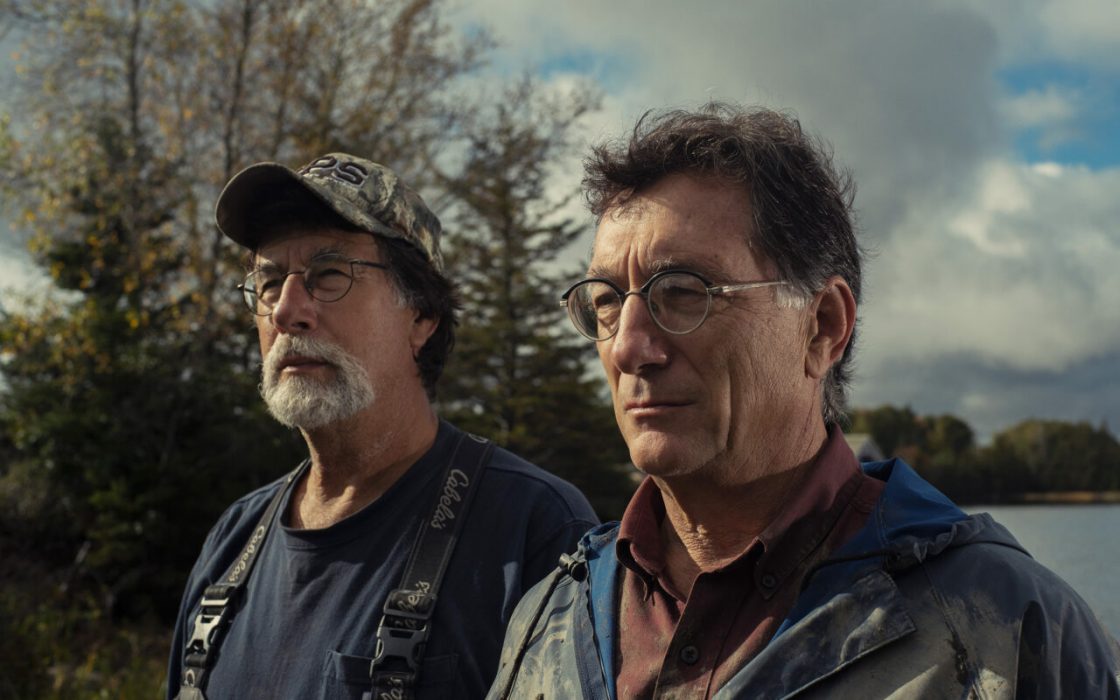 The Curse of Oak Island is a show based on true events and tales but with erratic plots and drawn-out drama. The underlying premise is that treasure can be found on Oak Island. Many treasure hunters have tried unsuccessfully for over 221 years to persuade the island to hand over its riches. Rick and Marty Lagina, brothers, acquired a share in the island in 2006 and began digging. What followed is an epic treasure hunt adventure reality series that has been going on for nine seasons. And now, as season 9 has concluded, fans have already started waiting for The Curse Of Oak Island Season 10.

Has The Series Been Renewed?

The ninth season of the reality series premiered on History TV on November 2, 2021, and concluded on May 2, 2021. Meanwhile, it has just been a week since the premiere of the season finale. So, it is still very early to get a clear picture of The Curse Of Oak Island Season 10.

However, the immense success of the adventure reality series is not a secret from anyone. The show has not only maintained its huge fanbase for nine seasons but has also managed to be in the critics’ good books. Therefore, keeping all the above factors in mind, it is not rocket science to predict that History TV will likely bring back the series for The Curse Of Oak Island Season 10. But about the question of when it will happen, we know only as much as you do.

Who Will Feature In The Next Season?

Rick and Marty Lagina are the most important members of the cast of The Curse of The Oak Island. Thus, if the series returns with another season, their comeback is almost certainly while leading the team mining Oak Island. The cast of the series also includes Peter Fornetti, Marty’s son Alex Lagina, Doug Crowell, Craig Tester, Miriam Amirault, Fred Nolan, and Charles Barkhouse.

Also, there is Dr. Ian Spooner and Dr. Matt Lukeman, all of who are likely to return to continue their parts in the tenth season of the series. Meanwhile, the tenth season can not be complete without the narrators Robert Clotworthy and James Thornton. Thus, we are positive about their return as well in the next season.

What Can We Expect From The Curse Of Oak Island Season 10?

The reality show’s previous season included a solid region on the titular island where the Lagina siblings discovered flecks of gold and other valuable metals. During the ninth season, the team made some fascinating findings, including precious metals, antiquities, and other items. Members of the team suspected that the depths of Oak Island’s swamp might contain Osmium, one of the rarest metals on the planet. Luckily, their assumptions were far-fetched, as they discovered gold in the Money Pit. Also, there were shreds of evidence that more valuable artifacts might also be present there.

Government licenses, archaeological barriers, and closures all posed challenges for the crew. However, their intentions for the marsh area were thwarted by bottlenecks, government permissions, and plant closures. They also understood the island’s 200-year-old riddle surrounding the Knight Templar idea.

When The Curse of Oak Island Season 10 arrives, it is likely to take place in the aftermath of the previous season. The next season might also explore the age-old theory about the Knight Templar’s treasure and its origin. We shall also find in the next season whether or not the Lagina brother Brothers will reap the reward for their hard work. It’s also possible that the scope of future excavation initiatives on and outside the island may be revealed.

Also Read The Curse Of Oak Island Season 9 Episode 25: Is There Really A Treasure In “Treasure Island”? Know Release Date And More!