Home Entertainment MaveriX Season 2: Will There Be Another Season? What Are The Chances?
Entertainment News TV Shows

MaveriX Season 2: Will There Be Another Season? What Are The Chances? 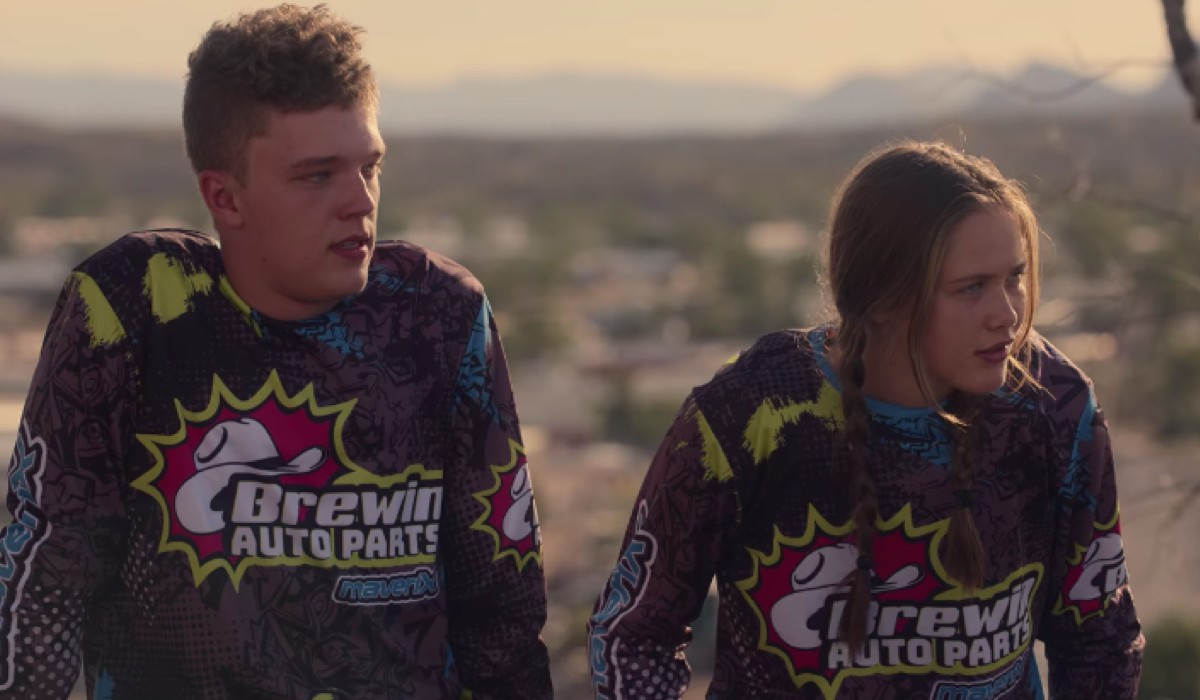 It has been only a few days since the first season of the Australian Sports drama series MaveriX concluded on Netflix. But the fans are already curious about MaveriX Season 2. MaveriX follows the titular team as they prepare to compete in the National Motocross Championships. The squad of unruly dandies, led by a legendary former racer named Griffo and his son Scott, must learn to get along and work together in order to achieve, and in the process, they must become firm friends.

The first season of the show debuted on Netflix on May 12, 2022. Meanwhile, talking about the prospect of the second season, the picture is not clear yet. Neither Netflix nor the creators of the series have made any confirmations yet about the show’s future. But we know that the Australian series has been doing quite well ever since its global release on Netflix.

On the other hand, there is also room for the story to continue after the first season’s conclusion. Therefore, there is a strong possibility for the show’s return. But we have to wait for an official announcement about MaveriX Season 2, as this is all just speculation at this point.

What To Expect From MaveriX Season 2?

In the first season finale, Kaden came back to the squad at the last minute. Scott won the race and the MX Junior Nationals in the end, with Jenny arriving in second. Lawson and Kaden finished in third and fourth place, respectively. Jenny congratulated Scott despite her disappointment at her loss. As the episode came to a close, the MaveriX crew celebrated their great first year.

When the series returns with MaveriX Season 2, it will continue the story after the first season’s events. Because of the team’s success, new members will most likely join. Jenny and Scott’s friendship has the potential to blossom into something more. Richie may or may not come to MaveriX, but he will almost certainly remain one of the others’ close friends.

In addition, Natasha Wanganeen stars as Trish Peterson. Luke Carroll plays Murray Peterson. Trisha Morton-Thomas as Barb Brewin, and Scott Fraser enacts Jason Cox. If the series returns with MaveriX Season 2, we can expect most of the main cast members to return in their roles. At the same time, there might also be some new additions to the cast in the next season.

Also Read Firebite Season 2: Stars Optimistic For Next Run! A Great War Between Australia and Britain!