The Equalizer Season 3: CBS Renewed The Series! Will It Feature Denzel Washington? 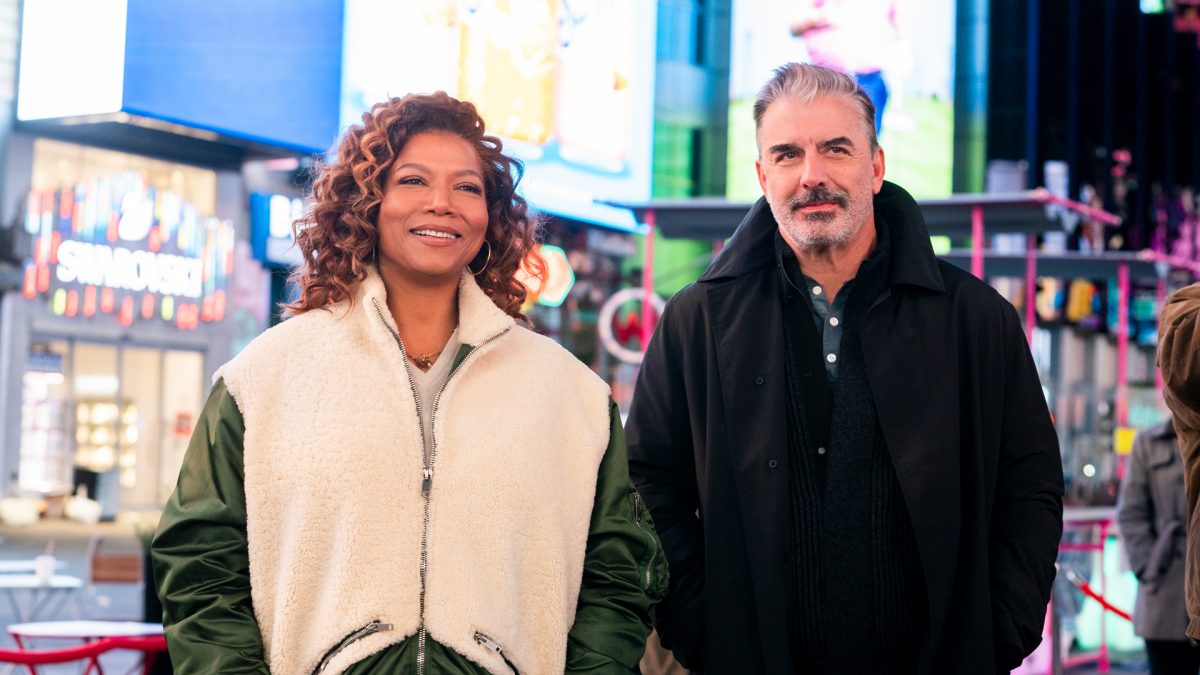 CBS’ crime drama series based on Denzel Washington’s 2013 film of the same name, The Equalizer, has been very popular for its two seasons. The show is starring Queen Latifah as Robyn McCall has just finished the premiere of its second season. However, much like the fans of the show, the network is also eager for The Equalizer Season 3. That is why they have already renewed the third and fourth seasons of the series.

What Can We Expect From The Equalizer Season 3?

In the second season of the series, Robyn canceled her plans to quit vigilantism as Marcus needed her to locate a group of unknown bandits who killed Paley. Meanwhile, in the season, there was a small but complicated interaction between Robyn and her Ex-husband, Dr. Miles, when he was treating a gunshot victim. Meanwhile, Detective Ken Mallory started having doubts that Marcus might be related to The Equalizer. At the same time, DA Grafton was pursuing Robyn tirelessly. However, she stopped her search when Robyn saved her from attempted murder.

When The Equalizer Season 3 returns, it will continue the narrative after the cliffhanger ending of season 2. The season will answer whether or not Robyn managed to take revenge on Mason for William’s death. Meanwhile, the season might also explore the changing dynamics between Delilah and Robyn, as she knows the truth about her mother.

In addition, the third season could also explore a potential romantic arc between Robyn, Dante, and DA Grafton. We can expect the season to bring more dangerous challenges for Robyn while she tries to fight crimes in the streets of New York.

Yes! You read that right. There’s great news for all the fans of the CBS crime thriller series. Before the second season finale of The Equalizer on May 15, CBS already greenlit the series for a fourth and fifth season on May 5, 2022. While announcing the renewal, senior executive vice president of programming at CBS, Thom Sherman, stated, “‘The Equalizer’ continues to pack a powerful punch on Sunday nights. And we’re thrilled to have it back for two more seasons.” However, this is all out about the future season of the show, as there are no details about their production and release schedule.

Following the film series starring Washington, The Equalizer is the second relaunch of the franchise on CBS. Meanwhile, fans of the film series had awaited Denzel Washinton’s entrance into the television series for a long time. The Equalizer 3 will begin production this year, according to Washington, with Antoine Fuqua, who directed the original two films, committed to the helm.

Latifah recently spoke with Variety following the opening of the second season. When questioned about Washinton’s involvement in the program, Latifah informed Variety that it’s not her call to make about a possible cameo role for the male McCall. Latifah revealed that it depends on Denzel Washington and Fuqua. So, she doesn’t know what might happen in the future.

She stated, “That’s up to D. It’s really between him and Antoine. I love him to pieces. I have the greatest amount of respect for him. What he’s done with the films has been incredible, and I’d be more than happy to connect with him on any level. It’s just kind of like that with us.”