Home Entertainment World On Fire Season 2: Release Date Out? Will North America Come Up In Between?
Entertainment News TV Shows

World On Fire Season 2: Release Date Out? Will North America Come Up In Between? 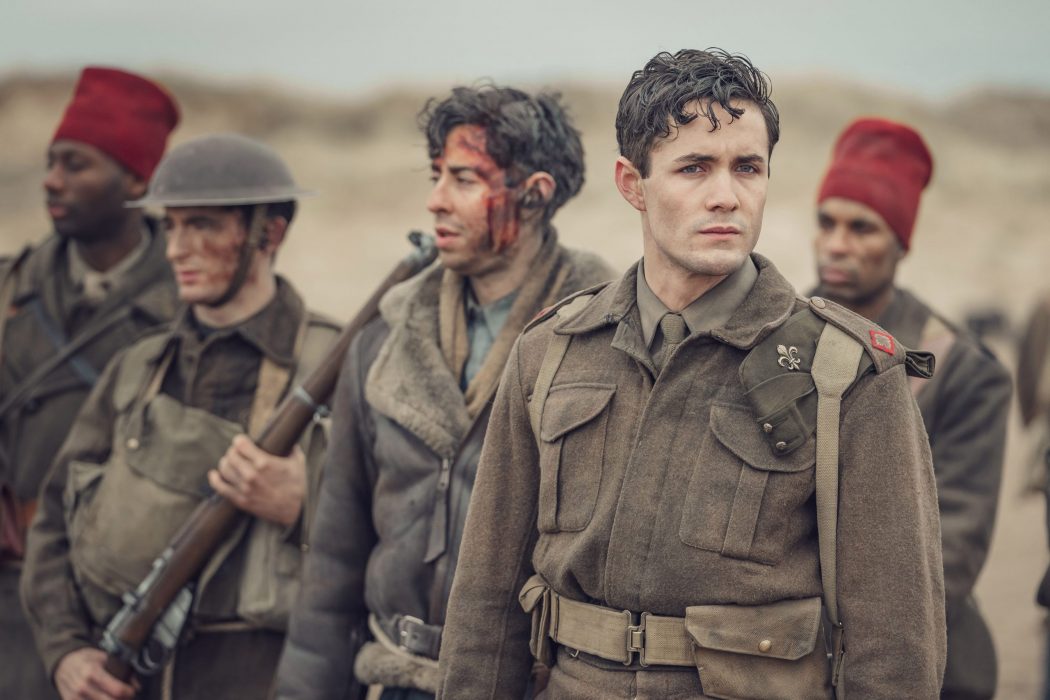 There have been several shows and films depicting the horrors of WWII. However, BBC’s World on Fire is unlike anything we’ve seen. World On Fire, a British television series, shifts the focus of World War II from warriors to regular folks. In World On Fire, individuals from all walks of life strive to live amid continual catastrophe in Germany, Britain, Poland, France, and Britain. Fans have eagerly anticipated Season 2 of World On Fire after a fantastic debut season. Thus let’s talk about what we know so far.

What Can World On Fire Season 2 Be About?

The first season of the series followed the lives of common people and depicted the circumstances that occurred in Europe during WW II. In the season, Harry developed a good connection with Kasia’s family. Meanwhile, the American reporter Nancy Campbell, who was on a task to expose the horrors of the Nazi regime, also became friends with Harry. We also met Nancy’s queer nephew Webster O’Connor. He is a medic and is practicing in Europe. These people had no idea their world and everyday lives were about to come crumbling down because of the war.

With its return, World On Fire Season 2 is likely to follow the affairs after Kasia and Lois’s meeting. The season is expected to start with the attack in Northwest England. On the other hand, even North Africa will be an important part of the story. Moreover, the season will also give. There will be additional details about Webster’s family history.

Meanwhile, Nancy will also have to leave Berlin to go to the Soviet Union. In the midst of all this, Lois will persist in steering through her loveless marriage with Vernon. The upcoming season will be set in the year 1940. And depict what it brought for the people in the UK. While talking about the second season, show writer Peter Bowker “In Season 2, Kasia and Lois will meet, and the fallout from that, I think for everybody, will be interesting and fascinating”.

When Is World On Fire Season 2 Coming?

The inaugural season of the series premiered for the American audience on PBS Masterpiece on April 5, 2020. Talking about the second season, the good news for the fans came in October 2020, when the show was renewed for a second season. However, the second suffered long delays due to the Covid19 pandemic in production and filming. But according to reports, after the delay, the filming eventually began in 2021, and it is in the latter stages as of now. If these reports are true, and everything goes as per plan, we can expect the World on Fire Season 2 to release around late 2022.

Meanwhile, the cast roaster also comprises Brian J. Smith as Webster O’Connor, Helen Hunt in the role of Nancy Campbell, and Zofia Wichłacz essays Kasia Tomaszeski. And Blake Harrison appears as Sergeant Stan Raddings. With the return of the show with World On Fire Season 2, we are likely to see the return of most of the main cast members. On the flip side, also there might be some new characters introduced in the next season.