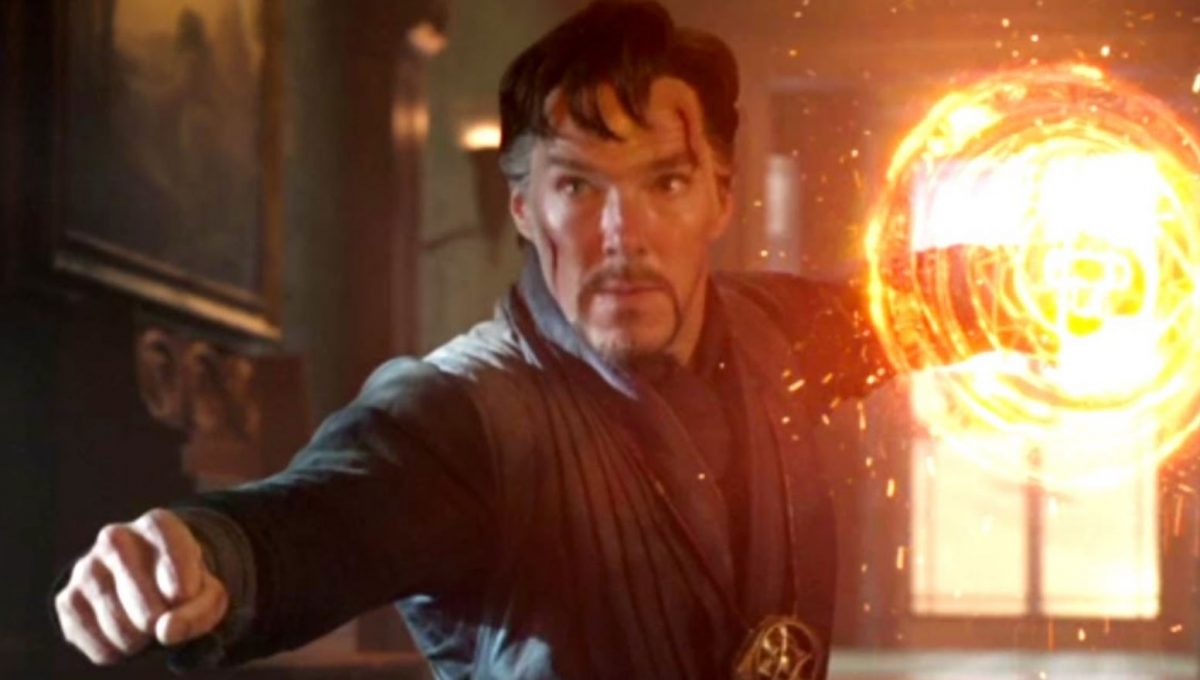 Even before there were rumors and leaks of several cameos, Doctor Strange In The Multiverse Of Madness was already one of the most hyped films in the Marvel Cinematic Universe. And when the movie was released earlier this month, it paid off everything fans were hoping for and more. Several whistle-worthy moments blew fans’ minds. However, the post-credit scene at the end of the movie left many fans excited for Doctor Strange 3. So, did Doctor Strange’s mad sequel lay the plot for another movie? What is the future of the movie? Find out here-

In the end credit scene, Clea mentioned incursions. A multiverse incursion occurs when two realities collide, potentially destroying one or both. Doctor Strange observes the carnage that occurs with an invasion in the film Illuminati of Earth-838, which is the first mention of them in the film. Clea, on the other hand, has a deep link to the previous movie’s Villian Dormamu and the dark dimension, as comic book fans are well aware.

Scott Derrickson, the director of the first Doctor Strange film in the MCU, was recently interviewed. Derrickson discussed his unexpected departure from Doctor Strange in the Multiverse of Madness. He stated that he has an excellent working connection with Marvel Studios. But given the popularity of the first film, many fans are asking if Scott would return to helm the third installment.

Lately, Derrickson expressed his readiness to return to the MCU on Twitter in January 2022. Derrickson reaffirmed his happy recollections of working with Marvel when a fan inquired if he’d ever consider going back to the Doctor Strange franchise. Addressing his possible return, he said, “I’d absolutely do it again”. However, MCU doesn’t have any plans for Doctor Strange 3, at least in the near future. But Scott’s possible returns are enough to make fans excited.

Did Scarlet Witch Die In Multiverse Of Madness? (Spoiler Alert)

The ending of Doctor Strange 2 is far from conclusive. The final moments of Doctor Strange in the Multiverse of Madness appear to kill off Scarlet Witch. But is Wanda Maximoff really dead, or is this a fakeout before Wanda’s MCU future continues.

Wanda learns what she has become after wrecking devastation on countless worlds in her pursuit for her children, Billy and Tommy. She also accepted responsibility for her conduct. The Scarlet Witch takes steps to assure that no one else can do what she is doing to an alternate world version of herself and her children. Scarlet Witch, repulsed by her crimes, collapses Mount Wundagore on top of herself, eliminating the Darkhold and its power in all multiverse iterations.

Doctor Strange’s corpse is definitely killed by the devastation of Mount Wundagore, the spot where Chthon initially authored the Darkhold. According to several components of the film, Wanda’s suicide in Doctor Strange in the Multiverse of Madness might be real, despite her superpowers and the MCU’s past. Although, given Wanda Maximoff’s promise, it seems doubtful that Marvel will kill her off so soon. Especially since the fourth phase of the MCU is slated to explore the cosmic aspect. As a result, it’s completely plausible that the Scarlet Witch of Earth-616 is still alive. And Wanda’s death was a charade.

Also Read Marvel Will Not Replace Chadwick Boseman In Black Panther 2! What’s Next For T’challa?