Home Before Dark Season 3: Has Apple TV+ Renewed The Series? What’s Next For Hilda? 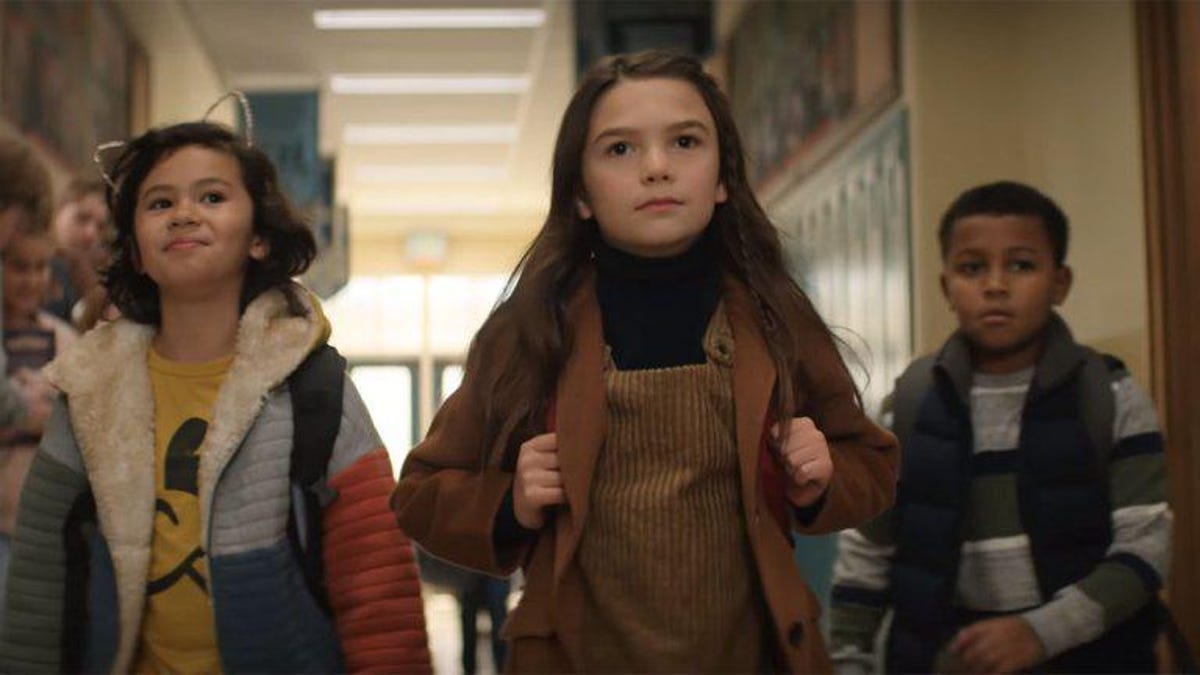 In the second season of Home Before Dark, Hilde and her friends successfully managed to bring townfolks together against the atrocities committed by Strata Tech. And the villainous boss of the corporation paid for his crimes when he was arrested. However, fans have been itching to find out about the Homicide case teased at the season’s end, when the series returns with Home Before Dark Season 3.

Apple TV’s Home Before Dark is young adult mystery drama series that debuted on the platform in 2020. The series created by Dana Fox revolves around intrepid young reporter Hilde Lisko as she tries to investigate crime and mysteries in her hometown.

What to Expect From Home Before Dark Season 3?

The second season of the series revolved around Hilde trying to take down the corporation Strata Tech which is deeply rooted in Erie Harbor. Earlier seemed like a beneficiary, but the corporation was harming the town and its residents by polluting their resources. While investigating the corporation, Hilde found out about the several monstrosities committed by Strata Tech for years. One of the driving factors behind Hilde’s investigation against Strata was that her grandfather has also suffered due to the corporation’s actions.

Towards the end of Home Before Dark Season 2, the Lisko family eventually brought the town on the same page to stand up against Strata Tech’s boss, who is later captured. The season concluded with Hilde and her friends coming to an active crime scene. Where the teenage girl is taken aback to see her journal has been tagged as evidence in the new case.

When the series returns with Home Before Dark Season 3, it will likely follow Hilde getting involved in the homicide case that has occurred in the small town. Hilde may find herself in the middle of things before she knows it next season. As it is a homicide case, the grownups would most likely withhold much of the case’s specifics from the adolescent journalist. It will make her probe even more compelling. We expect more action adventures for Hilde and her friends in the next season.

The cast of Home Before Dark features Brooklynn Prince in the role of Hilde. Jim Sturgess as Matt. Abby Miller plays Bridget, and Kylie Rogers stars as Izzy. The show also stars Mila Morgan as Ginny Mila Morgan and Michael Weston playing Frank Junior. And Joelle Carter as Principal Kim, and Aziza Scott as Sheriff Trip Johnson. The cast of the series also includes Jibrail Nantambu as Donny and Deric McCabe as Spoon.

Meanwhile, Izzy’s boyfriend Ethan is played by Rio Mangini, and Reed Birney enacts Sylvestor Lisko. If the series returns with Home Before Dark Season 3, most of the main cast members will likely be back in their respective roles. On the other hand, the third season could also introduce us to some new cast members.

Apple TV+ premiered the second season of the series on June 11, 2021, with the finale premiering on August 13, 2021. Now, talking about the prospect of the third season. Even after about eight months, we still do not have an official word from Apple TV. The streaming service has neither renewed nor canceled the series as of now.

However, considering that the previous season had garnered decent reviews from critics, the fans also loved the show. Thus, the chances of Home Before Dark Season 3 coming soon are very bright. But we will have to till Apple TV officially confirms the third season.

Also Read Slow Horses Season 2: When Is Apple Tv Returning With Another Season? Know What’s Next