Home Entertainment Somebody Somewhere Season 2: Has HBO Renewed The Show? When Will It Release
Entertainment News TV Shows

Somebody Somewhere Season 2: Has HBO Renewed The Show? When Will It Release 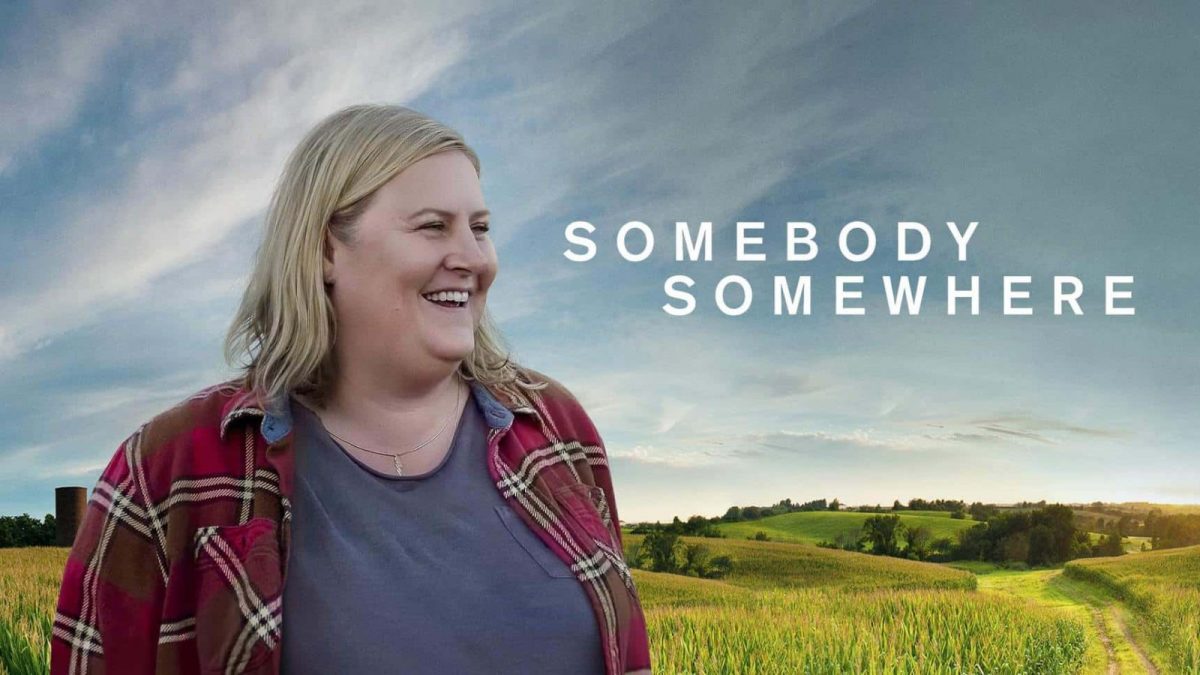 HBO’s acclaimed comedy drama series Somebody Somewhere concluded its first season in February 2022. However, since then, the fans of the show have been eagerly waiting for the return of Sam and other characters in Somebody Somewhere Season 2. But is it renewed? Let’s find out!

Somebody Somewhere is comedy drama series that debuted on the network in January 2022. The series created by  Hannah Bos and Paul Thureen follows a woman named dealing Sam dealing with the loss of her sister Holly. And how she struggles to blend in with her hometown.

Is Somebody Somewhere Season 2 Coming?

HBO released the first season of the comedy drama series on January 16, 2022. And, the season came to an end on February 27, 2022. Now, talking about the prospect of the second season, we do have really good news for the fans. HBO has already greenlit the series for Somebody Somewhere Season 2.

The announcement with a statement from the Executive Vice President of HBO, Amy Gravitt. “We’re delighted to have Hannah and Paul remind us all where we come from in another season of ‘Somebody Somewhere.” Although the second season has been confirmed, we do not have an official release date for the season as of now. So fans will have to wait for more till it is announced by HBO.

What Can We Expect From Somebody Somewhere Season 2?

When the series returns with Somebody Somewhere Season 2, it will follow Sam and the choir group after the events of the first season. The season will bring fresh challenges for Sam and the other characters as they try to migrate. Furthermore, the season will also delve deep into the repercussions of Rick being disloyal.

Meanwhile, we will also see how Tricia deals with Charity. On the other hand, the season could explore Mary Jo’s return from rehab and how things go between her and Ed. Michael’s future goals, as well as Sam’s new job after starting work on Fred’s farm. Finally, it may depict the introduction of new individuals into Sam’s life and how she deals with them.

Why Is Sam The Best Character On The Show?

Sam is perhaps the finest character on the show, and she is a big reason why this series will undoubtedly go down in history as one of the best HBO shows of recent years. She is a study in inconsistencies. She may be pretty aggressive and determined to state what she wants for a while. And, She can be quiet and self-effacing at times. Sam has the fortitude not just to return to her hometown but also to persevere in the aftermath of her sister’s death.

She also has the courage to confront members of her family when she believes they are doing anything wrong. Furthermore, Sam is the show’s most natural character. She doesn’t hide or run from the anguish she’s going through without Holly. Sam is open, unfiltered, and a stage rockstar. She keeps an eye out for the individuals she cares about. She was also there for Holly when no one else was.

The Best Relationship on The Show!

Sam and Joel develop a connection right away because they are exactly what each other has been looking for for a long time: a best friend. Their passion for music unites them despite their lack of mutual interests. But, more significantly, the two begin to encourage and support one another through their difficulties. Sam is prepared to visit many churches in order for Joel to locate one that he likes. Joel immediately encourages Sam to sing again, recalling how much she enjoyed it. Play make Joel happy. Sam is eager to Zoomba with him. These are the kinds of connections and relationships that make life so much more enjoyable.

Also, read Somebody Somewhere Season 2: Is It Renewed? Will HBO Return With Another Season?