Home Entertainment The Conners Season 5: Fifth Season Already Confirmed By ABC! Who Will Return For The Next Season?
Entertainment News TV Shows

The Conners Season 5: Fifth Season Already Confirmed By ABC! Who Will Return For The Next Season? 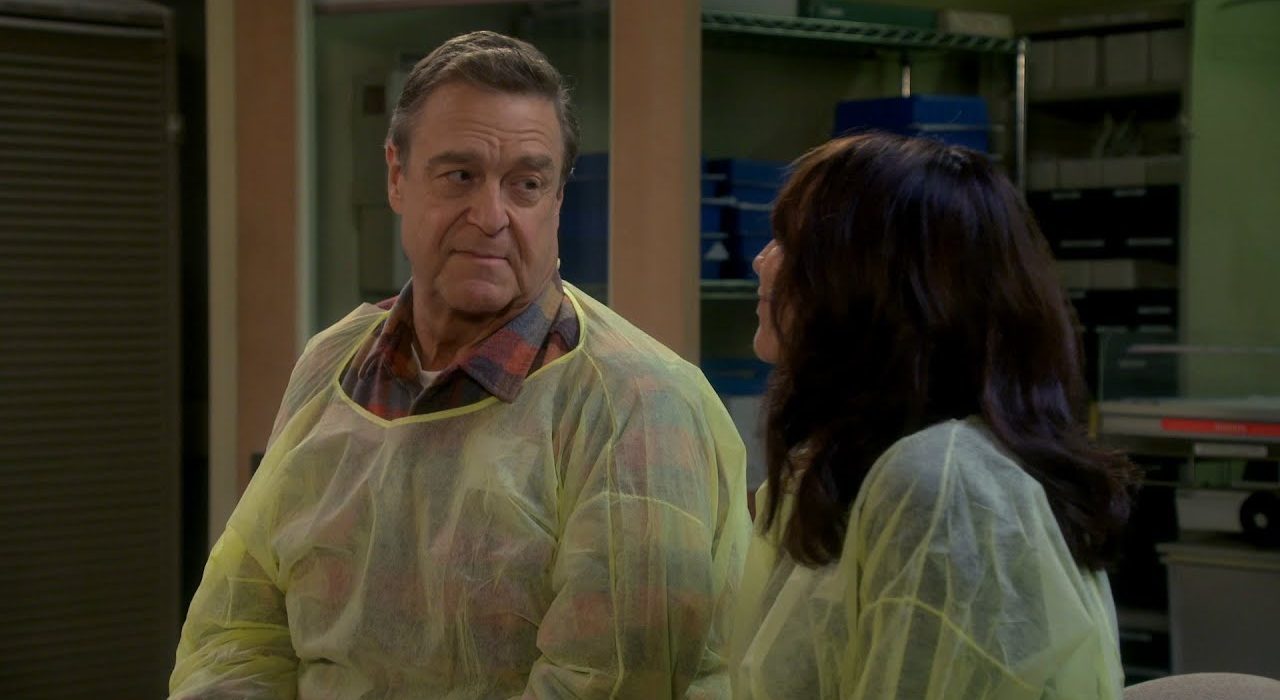 The eventful fourth season of The Conners, which began with Dan and Louise’s wedding finale, concluded its run on May 18, 2022. Although since then, fans have been concerned about the future of the show because of the show’s recurring halts and cast being part of other projects. But all their worries were thrown out of the window when ABC network officially greenlit the series for The Conners Season 5. If you are also excited about the season, here’s all you need to know about it.

The fourth season of the sitcom show premiered on the ABC network from September 22, 2021, to May 18, 2022. Now, talking about the future of the series, fans will be delighted to know that the show has been renewed for a fifth season. On May 12, 2022, ABC confirmed that the show would return with The Conners Season 5.

ABC has renewed "The Conners" (for Season 5), "Home Economics" (for Season 3), "The Wonder Years" (reboot for Season 2), "A Million Little Things" (for Season 6), and "Big Sky" (for Season 3). See our full list of all broadcast TV show renewals so far: https://t.co/mFFGMIIpgJ pic.twitter.com/Ced4bgPUOq

The renewal is not at all surprising given that The Conners is among the highest viewed ABC dramas on-air. Some reports claim that the production of the fifth season could likely begin in a couple of months by the Fall of 2022. So, if everything goes as planned, we may have the fifth season’s release date sometime around early2023.

The Conners Season 5: What’s Next?

In the fourth season of the show, viewers saw wedding preparations going on a large scale. The three couples who got engaged to each other were Jackie and Neville, Darlene and Ben, and Harris and Aldo. All the three couples wanted to get married together at the same time and place. Everyone was happily on board with the idea when Dan proposed his house to be the wedding venue.

When the show returns with The Conners Season 5, we can expect a whole lot of drama and chaos in the lives of the characters. Given that nothing in the Conner family happens without it. The fifth season will feature the preparations and arrangements for the wedding. Executing a grand wedding of not one but three couples will not be an easy task. And we can expect a lot of hilarious moments in the midst. The fifth season will be a treat for the viewers with lots of exciting moments.

Meanwhile, the series also stars Jayden Rey as Mary Conner, Jay R. Ferguson as Ben Olinsky, Nat Faxon as Neville Goldufski, and Tony Cavalero plays Aldo. As the show has been confirmed to return with The Conners Season 5, we can expect most of these cast members to be back in their roles. On top of that, there might also be some new additions to the cast.

Also Read Clarice Season 2: Has CBS Renewed The Show? Clarice On The Journey Of Self-Discovery!