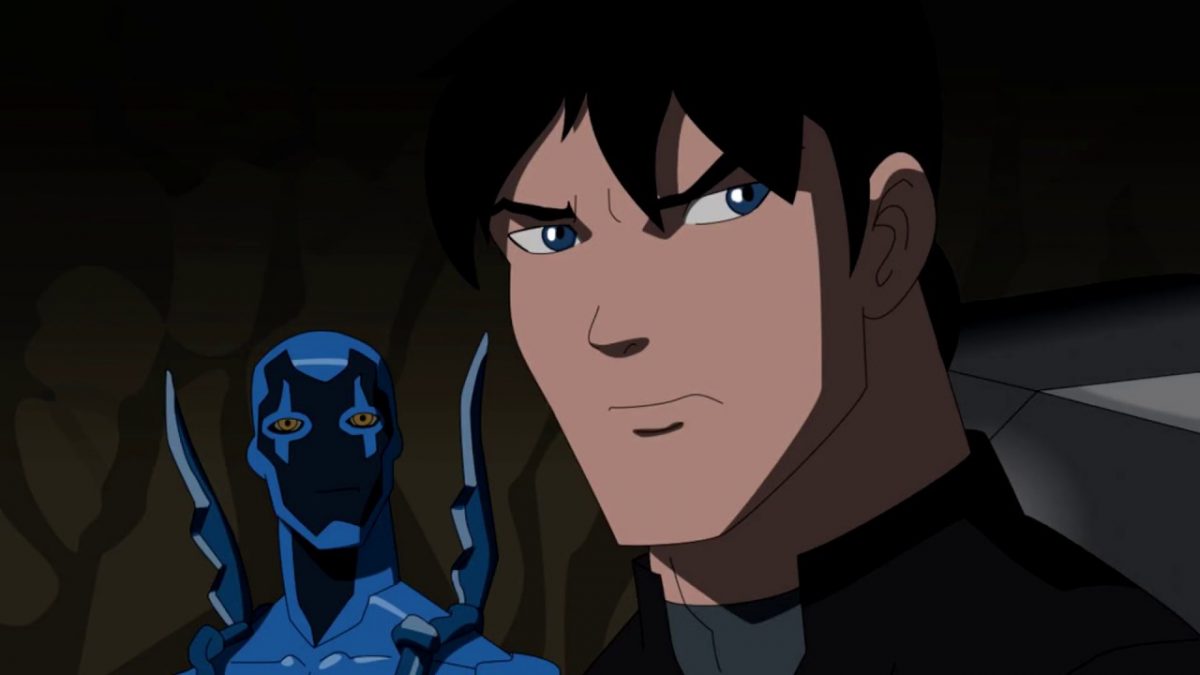 Connor will be in trouble in Young Justice Season 4 Episode 24. The Phantom Zone has convinced him that he belongs to the place and isn’t a nice person. He has also joined Zod’s crew and follows his orders. But the team won’t leave him as it is. They will fight to get him back. But it won’t be easy at all. Now we can expect a huge fight in the upcoming episode. Keep reading to know more.

Young Justice Season 4 Episode 24 Preview: What Will Happen Next?

Zatanna used the Trogowogs to fix the magical school bus and later created a portal to help get Connor back. But unaware of the fact that Connor is under Zod’s influence. He even forced Phantom Girl to kneel in front of Zod. But she somehow managed to leave the place. Now the team will head to Phantom Zone while Zatanna and Raquel might stay on the earth so they can bring the other members back in time.

In Young Justice Season 4 Episode 24, the team will head to see Connor. But they have to fight with the evil ones before reaching him. Zod won’t leave them alone he will map a plan to destroy them. Further, the Phantom Zone will play with their mind, and they won’t be able to cooperate with their mission. It will be hard for the team to hold up. There is also a chance they will fight with Connor as he will follow Zod’s orders. So it will be tough for them to remind Connor of his true identity.

In the previous episode, Brion rescued Lizard Johnny. But Brion’s Infinitors were unaware that Every-Man was responsible for provoking anti-meta human mobs. Brion later met with his advisors. As for Harper, he confessed his romantic feelings for Violet, and she brought up this topic while attending Black Canary’s group therapy session. On the other end, Garfield opened up about his dog named Wingman. Back to Violet, she confronted Brion in Markovia, talked about their unresolved feelings, and stated that they were no longer together. She turned down another proposal.

Meanwhile, Fury was disturbed by Every-Man’s behavior and the sudden disappearance of Lizard Johnny. So he discussed the situation with Brion. In the Phantom Zone, Phantom Girl tried to help Connor get out of this zone and told him about how they got trapped inside this. She also warned Connor to stay away from Zods. But due to zone sickness-induced delusion, Connor refused her offer and filled Zod about it. She later ended up beating a hasty retreat back to Mars. Elsewhere, Artemis, Kaldur, Raquel, Nightwing, and Zatanna found the magic school bus and repaired it in Young Justice Season 4 Episode 23.

Young Justice Season 4 Episode 24 will air on Thursday, May 26, 2022, at 3 am PDT on HBO Max. The fourth season consists of a total number of 26 episodes. The all-new episodes air every Thursday night. You can also stream the show on-demand on Disney+ and Amazon Prime. Stay tuned. TechRadar247 will keep you updated.