Roswell New Mexico Season 4 Episode 1: Max Works With Someone Close To Him In “Steal My Sunshine!” 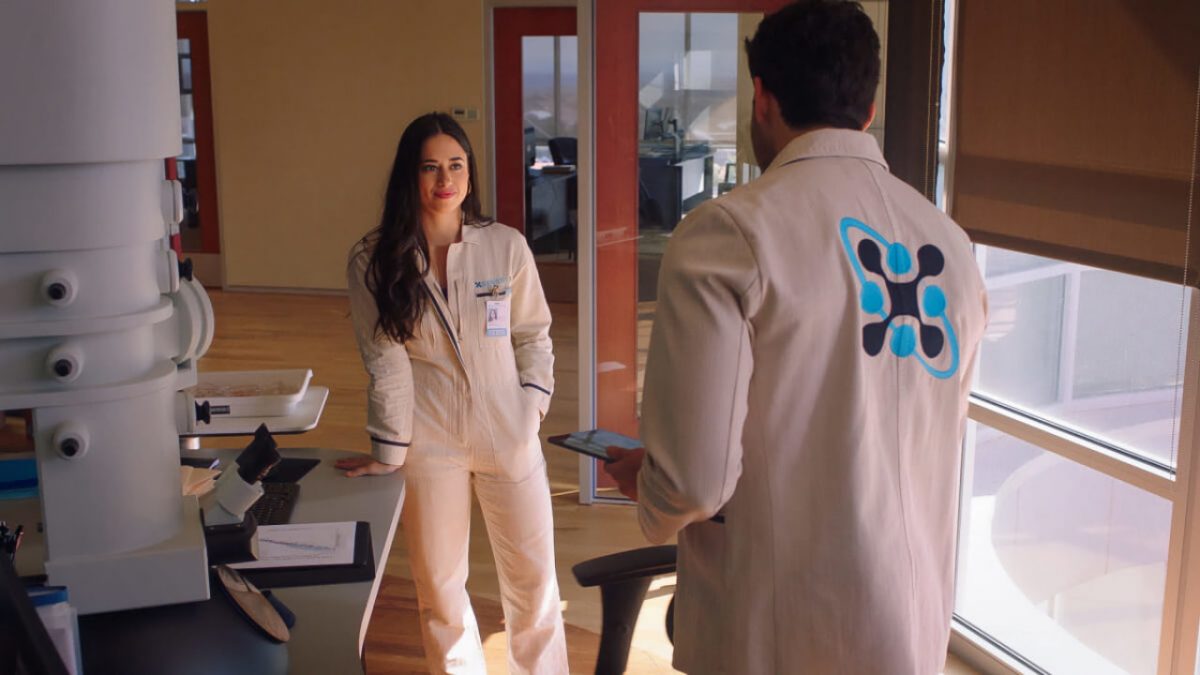 Max will find himself in a challenging position in Roswell, New Mexico Season 4 Episode 1. Things will escalate, and now Jones and the rest of the people have to decide which path they want to go. Apart from this, Liz will deal with a tough time handling her feelings for Max. Will he select her? Now let’s see what next move Jones will take in the upcoming episode.

Roswell, New Mexico Season 4 Episode 1 Precap: What Will Happen Next?

Liz tries to teach someone a lesson while Jones is still behind them and wants to fulfill his demand. The peace will be ruined in Roswell, but Jones works on his next plan. Meanwhile, Max tries to help his ex-partner find the robbers who have a connection with the recent bank robberies. As for the rest of the couple, they are happy and thriving. But a sudden storm will create a mess in their life. Will they all find a way out of this situation? Let’s wait till the episode airs.

The previous season finale opened up with Jones holding everyone hostage. He demanded Liz fix his genetics while Isobel used a sword to confront him. She demanded Jones release them. Otherwise, she would use her sword. However, Jones snatched the sword and threw it in Dallas’ direction. It crossed his neck and chest. Meanwhile, Jones used a soundtrack to escape Michael. As for Isobel, she called Kyle and told him about Dallas’ condition. Later Isobel and Kyle performed surgery to remove the shards of the sword. However, Dallas’ condition began to collapse.

Meanwhile, Heath joined Liz to work on the serum that could help Jones and Max reunite. Liz had difficulty working on it, and she also returned Max’s alien powers leaving him in a challenging position. Liz confessed that she’d love him irrespective of his species. Over with Isobel, she overpowered Heath to extract the formula from Dallas. As for Jones, he kidnapped Michael and hid with him in the bunker. However, Jones underestimated him as Michael’s power created a mess. But Jones told him about his conception story. He used this to weaken Michael mentally.

Finally, Roswell, New Mexico Season 4 returns on its Monday schedule. It will air on June 6, 2022, at 8 pm ET only on The CW. The all-new episodes will follow a weekly release pattern airing every Monday night. It will consist of 13 episodes. However, we have unpleasant news for the series fans. The CW has canceled the show after the successful three seasons. So season four will be the final season of this series. Stay tuned. TechRadar247 will keep you updated.