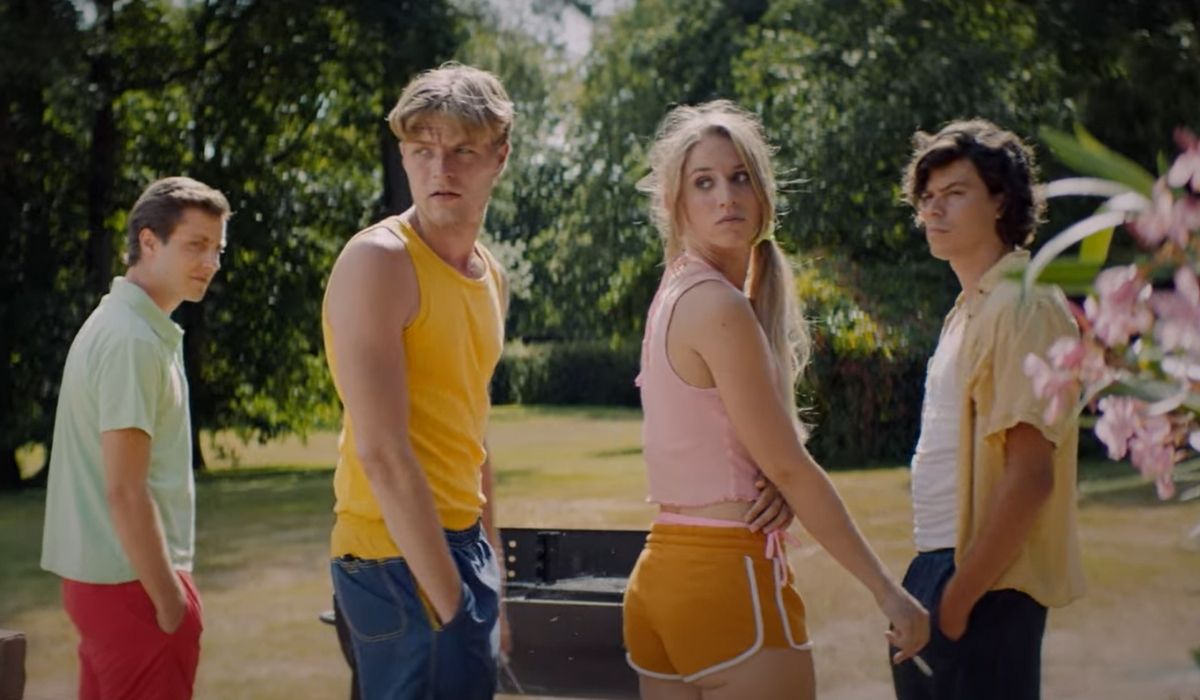 Fans are extremely excited to learn more about Two Summers Season 2. However, it seems like they have to wait for a little for the second season. The show gained immense popularity as soon as it hit the streaming platform, and now another streaming platform gained the show’s license. The executives are excited about their new partnership. Will it mean the show will soon return with the second run? Keep reading to know more.

The first season opened up in the 90s when a group of teenagers spent their last fun holiday before the scene shifted into their adulthood. However, things turned upside down when one of them died. After thirty years, Peter and Romee invited the same group of friends for a private party on the French Rivera. But Peter received a video where someone raped one of their friends during the tragic summer. He was convinced that the blackmailer was amongst the guests.

Unfortunately, neither Netflix nor the series executives have announced the series’ future. Generally, Netflix takes a couple of months to renew the successful projects. Further, the story ended on a cliffhanger note that hints that perhaps the show could return with a second run. Apart from this, the series is highly acclaimed by the fans as well as the critics. It gained 7/10 positive responses on IMDb and 87% of positive responses on Google. Thus we can expect that the giant streaming platform will soon return with a second run.

Canal Plus Gets Two Summers Rights

Pleasant news for the series fans of the French region. Canal Plus has recently acquired the rights to the Flemish thriller, Two Summers. It is already available to stream on Netflix globally. Now the show will air in France on Canal Plus, and fans can also stream it on-demand on MyCanal. Last winter, the show aired and garnered the all-time best series debut on VRT’s platform. The SVP of international sales at France TV Distribution, Julia Schulte, said they are proud of the series release. It proved to be the best quality show from a great upcoming producer.

She continued that they believed in the success of the French audience. Now with Canal Plus as their French partner on board, they are glad to portray entertaining and such as sensitive subjects on the screen. The senior EVP of Pay TV Content at Canal Plus Group, Jean-Marc Juramie, also said that they are keen to discover the world’s best shows worldwide and some new talents and faces.

In the first season finale, everyone received a letter. Although the content remains unclear, Sofie cried while reading it. So it could be possible that the letter consists of a court notice which revealed that the video is now public. It seems that the letter will reveal the case status. It would leave Sofie upset about what happened in 1992 and the present day. Now she decided to live with Didier despite what had happened in the past. It doesn’t mean that more dark secrets won’t reveal. So stay tuned. TechRadar247 will keep you updated.