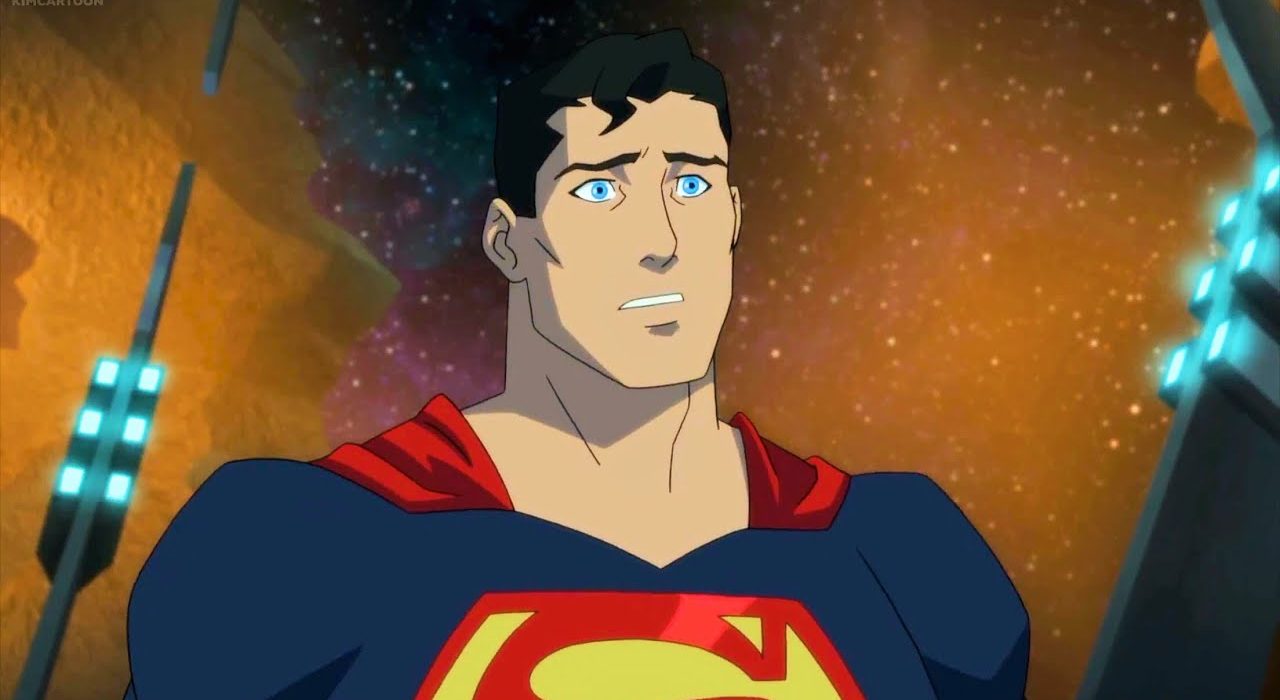 Finally, fans will see a face-off between Superboy and Superman in Young Justice Season 4 Episode 26. Superman will be in a problematic situation since Zod, and his group poisoned him. Will he survive the poison? It remains a mystery. Apart from this, Superboy is still in Zod’s control. He will do whatever Zod commands. It could turn challenging for the team. Will they kill Superboy? Keep reading to know more.

Young Justice Season 4 Episode 26 Preview: What Will Happen Next?

It will be a showdown between the remaining Kryptonite of the House of Zods and the Justice League. The episode is titled “Death And Rebirth,” which will see Zods entering the Earth’s atmosphere. He is ready to destroy everything to rule the planet. Now things don’t seem in the young Justice League’s hands. Superman is already down, but the Emerald Empress will help him regain his conscience. Meanwhile, Superboy is with Cadmus programming, so he will do whatever Zod commands in Young Justice Season 4 Episode 26.

No doubt, Dru and Zod will command to execute Superman. But now it remains to see whether Superboy will follow this command. Meanwhile, the rest of the team will finally unite. They will head to deal with Zod and his family. They want to save the planet Earth as well as Superman. It seems like he will regain his powers thanks to Emerald Empress. He will fight with Zod and the rest of his clan. But the fight between Superboy and Superman will create a problem in Justice League’s life.

The previous episode opened up with Lor-Zod revealing his family lineage to Ursa and Dru. Zods took Superboy with them on Earth to use the yellow sun’s power. M’gann realized that Conner was back to his Cadmus programming after his experience in the Phantom Zone. So M’gann and Legion headed for the Fortress to thwart Zods plan. Meanwhile, in the Phantom Zone, the team dealt with the Kryptonians, and Devourer destroyed Faora. Dick reached the Fortress and tried to stop Zods plan. But he was killed off by Lor.

Conner healed from his wounds. Ursa’s anger at Nightwing gained Eye Of Ekron’s attention. Eye of Ekron used a mystical weapon that belonged to Lor, and she stole it from Metron’s vault. That later turned her into the Emerald Empress. However, the team finally stopped the Kryptonians from reaching Earth. But the boom tube started working inordinately.

Zatanna transported herself, Kaldur, and Artemis back to the school bus. But they did not know anything about Raquel. Later the Emerald Empress destroyed the Bio-Ship but saved Superman, who the Kryptonite took hostage. Meanwhile, the Zods entered Metropolis. Dru demanded Superman’s execution and claimed the rulership over Earth.

Young Justice Season 4 Episode 26 will release on June 9, 2022, at midnight on HBO Max. It will be the final episode of this season, which will finally reveal the fate of Superboy and whether he will regain his conscience. Meanwhile, the show will be available on Google Play, YouTube TV, Vudu, Microsoft Store, Apple TV, DirecTV, iTunes, and Xfinity. Stay tuned. TechRadar247 will keep you updated.