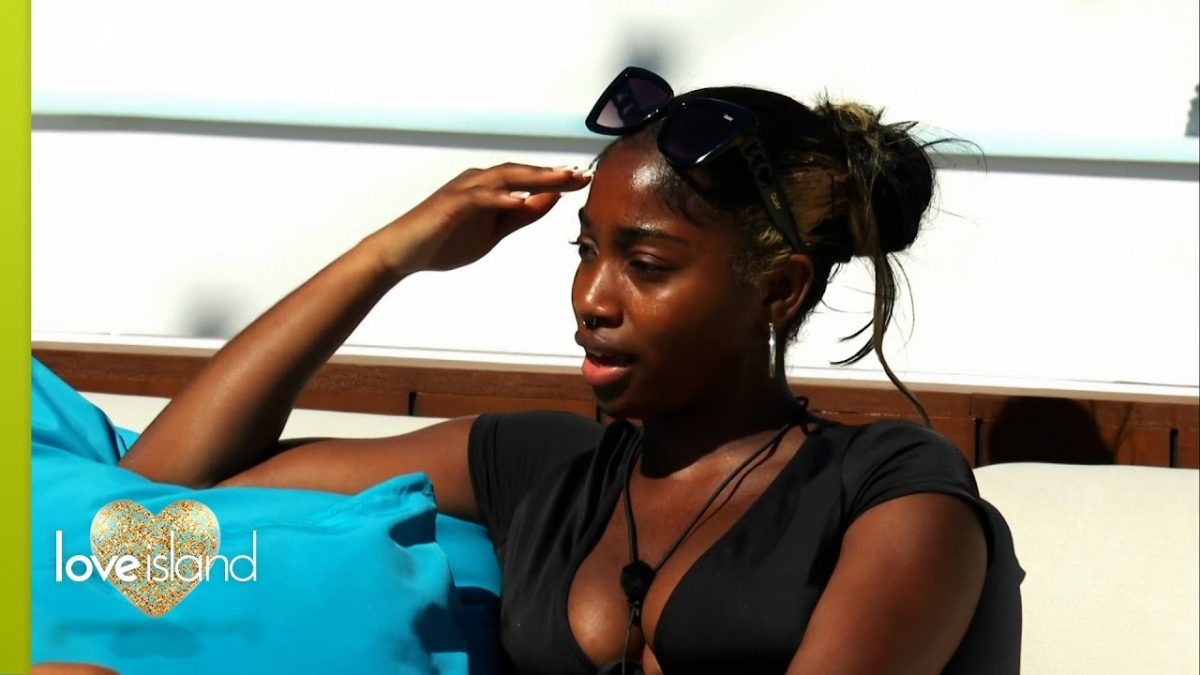 The ball will be on Jay’s court in Love Island Season 8 Episode 14. Ekin-Su will finally make her decision. It will create a mess in Davide’s life. After watching Jay’s next move, Remi will also start pursuing Indiyah. Will she accept his proposal? As of now, it remains unclear, but something will change her relationship with Ikenna. Keep reading to know more.

Love Island Season 8 Episode 14: What Will Happen Next?

Ekin-Su will receive a text and will be asked to select one boy whom she likes the most. Undoubtedly, she will select Jay over Davide. So he will be the new single in the villa. Meanwhile, Remi has to speed it up to dodge the elimination round. He will pursue Amber and Indiyah. But Amber will pick Dammi over Remi, and Indiyah will continue to flirt with him. The spark will ignite between the two, and they might share a kiss. Love Island Season 8 Episode 14 will also feature an elimination round. Will Remi and Davide leave the show?

Dammi and Amber had a rough time. He made it clear that he didn’t like her involvement with the two boys. Amber was not happy to see Dammi’s controlling side. As for Tasha and Andrew, they shared some sweet moments together. Tasha made it clear that she only wants Andrew. That allowed Jay to continue his relationship with Ekin-Su. On the other hand, Remi pursued Indiyah, and it created a problem between her and Ikenna.

Love Island Season 8 Episode 14 will air on Monday, June 20, 2022, at 9 pm GMT on ITV2. It’s also available to stream on ITVhub+. The US audience can stream the show on Hulu. The all-new episode airs on weekdays, including Sunday. So stay tuned. TechRadar247 will keep you updated.