How To Sell Drugs Online (Fast) Season 4: Will Mortiz Manage To Escape Prison And Reconcile With Lisa? 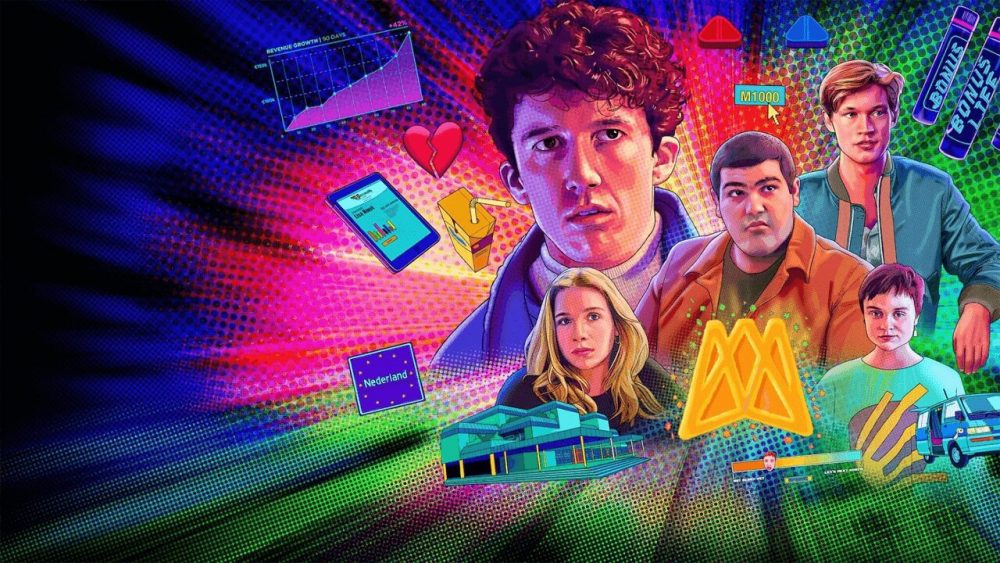 Netflix’s dark humor series, How To Sell Drugs Online (Fast), has been the streamers most fascinating show, inspired by real-life situations. The third installment of the series came out on July 2021. Fans and critics received the show positively, leading to impressive ratings. Since then, the dedicated viewers have been curiously waiting for How To Sell Drugs Online (Fast) Season 4. The show has been co-created by Phillip Käßbohrer and Matthius Murmann and debuted on Netflix in May 2019.

How To Sell Drugs Online (Fast) is set in the fictional town of Rinseln, North Rhine-Westphalia, Germany. The real-life story is told from the perspective of a high-school outcast and a nerd, Mortiz Zimmermann. Mortiz and his friend Lenny Sander aspire to revive Mortiz’s relationship with his ex-girlfriend, Lisa Novak, by selling Ecstacy on the internet. They start off as a small business, but it quickly spins out of control and turns into large-scale drug business. The duo is forced to face the consequences while experiencing the dark hidden world of the narcotics business.

In addition, the series is inspired by Maximilian Schmidt, from Leipiz, who built his own drug empire online in 2015. He was sentenced to seven years in prison. So, will the show return for a fourth run? Keep reading further to find out!

How To Sell Drugs Online (Fast) Season 4: Renewed By Netflix?

The third installment is managed to earn a commendable rating of 89% on Rotten Tomatoes. Thus, it is a stronger contender for a renewal. However, Netflix has not made a decision about the show’s future. Thus, the streaming network has neither canceled nor renewed the show as of now.

Hence, fans can hope for a renewal coming out way soon. The delays might be due to the disturbance in the schedules due to the pandemic. Several postponements and cancellations had led to a lot of delays. Moreover, we can expect to see things get better this year. We can expect How To Sell Drugs Online (Fast) Season 4 to be renewed by mid-2022.

How To Sell Drugs Online (Fast) Season 4? What To Expect?

During the third season, Mortis’ online drug business comes crashing as the police start to chase him. In his attempt to escape from the authorities, he ends up involving his family and friends, who are forced to bear the consequences of his action. Eventually, he gets caught and ends up going to prison. While he struggles to survive in prison, he comes across a laptop and ends up calling his friends. Towards the end of the third season, his friends inform him that they are coming to get him out of prison.

Thus, How To Sell Drugs Online (Fast) Season 4 might start with Mortis’ friends making all the arrangements for his escape. Further, Mortis will also be dealing with his absent mother, who showed up in his life out of nowhere. Further, his relationship with Lisa and how he plans to get her back will also be crucial for the fourth season’s plot.

If Netflix renews the show, we can expect the lead actor, Maximilian Mundt, to return as Mortiz Zimmerman in How To Sell Drugs Online (Fast) Season 4. Moreover, Anna Lena Klenke as Lisa Novak, Danilo Kamperidis as Lenny Sander, Damian Hurdung as Daniel Riffert are also expected to appear next season. In addition, Luna Baptiste Schaller, Roland Riebeling, Jolina Amely Trinks, and Lena Urzendowsky are also hoped to feature in season 4.

Sadly, Netflix has not made a decision about the show’s feature. Thus, there has been no announcement regarding the fourth installment so far. However, the latest installment has received great reviews, and the show has also been the streamer’s most successful German series. Thus, we can expect a How To Sell Drugs Online (Fast) Season 4 to be renewed by mid-2022. Thus, if the renewal comes, fans can hope to see the fourth season by the end of 2022/ So, stay tuned for more thrilling news updates only on Techradar247.com.