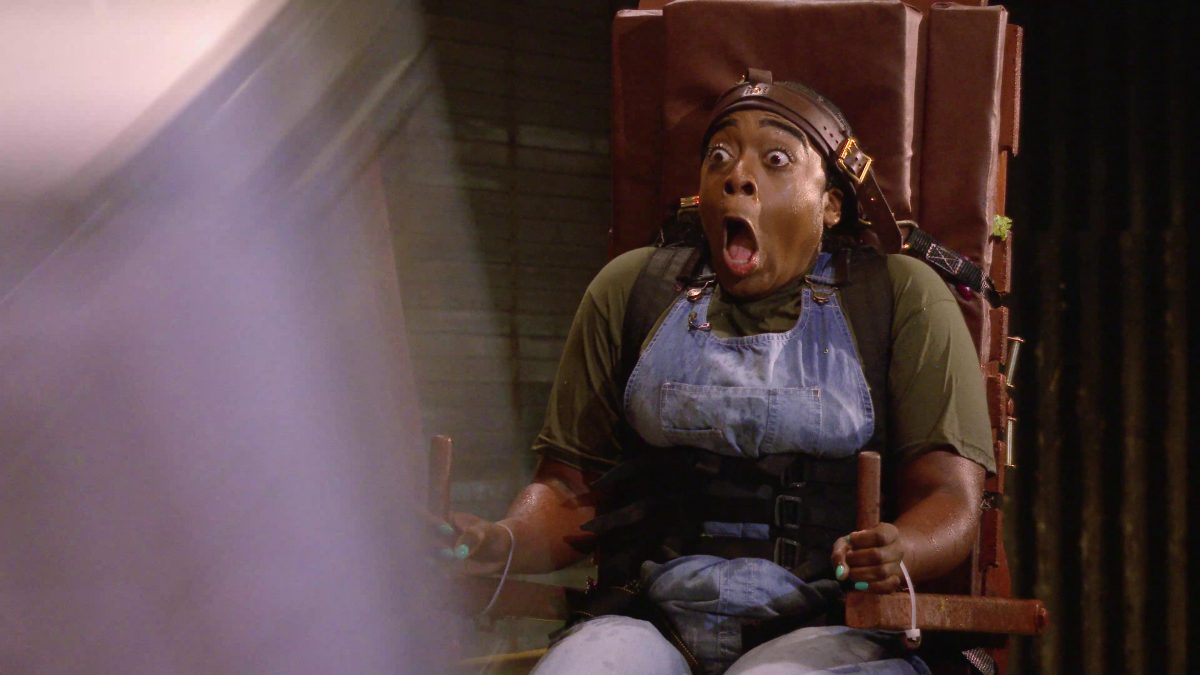 It’s been almost four years since Flinch was released on Netflix. But still, fans are patiently waiting to learn about Flinch Season 2. The first season aired back in 2019, and fans loved the concept of how the comedic game show could turn painful for its contestants. Many are clamoring to see new people exploring the scariest and most unexpected events. But will Netflix return with Flinch Season 2? Let’s see!

Netflix’s reality game show is based on people’s natural reactions. In the show, the contestants face some unexpected or scary event that forces them to flinch. Each episode takes place in the hills of Ireland or remote farm. There the hosts test the bravest and foolish people. The contestants who flinch more deal with painful consequences. However, the person who flinches least is declared the winner. In the show, the hosts decide who will represent the game.

Flinch Season 2: Is It Renewed?

For the first time, Netflix came up with a game show that aired on Friday, May 3, 2019. However, Flinch fans are keen to know whether the show will return with a second season. But the giant streaming platform has yet to announce the future of the show. Typically, Netflix takes almost two months to decide the future of the show. Now, it’s almost been four years, and the giant streaming platform hasn’t yet revealed the total viewership the show has received.

But the show didn’t perform well. It gained mixed responses from the critics. It garnered a 4.3/10 rating on IMDb and 40% on Rotten Tomatoes. But the Google users like the show, and it gained 73% there. Thus, the show’s chances are quite low, But it hasn’t yet been canceled or renewed. Hence anything could happen.

Is There Any Spinoff?

Although the future of the show remained in limbo, it gained popularity in Russia. So in January 2022, Stellify Media shared the news about the show’s Russian adaptation. However, Sony Pictures Television distributed the show instead of Netflix and aired it on Russian broadcaster STS. Surprisingly, the Russian audience liked the show a lot and it gained a positive response there. But is it mean Netflix parting its way?

Flinch Season 2: What Will Happen If It Returns?

As of now, the streaming platform has yet to announce the future of the show. However, if the show returns for the second run, we expect it to follow the same pattern. Eight contestants will participate in complex yet hilarious tasks. However, contestants must prepare themselves to avoid being distracted by mice, airhorns, flamethrowers, and electrocution.

They have to aim not to flinch, and the contestant who flinches the least will win, but those who will flinch the most will face the consequences. If the show returns, the presenters Lloyd Griffith, Desiree Burch, and Seann Walsh will also return. Stay tuned. TechRadar247 will keep you updated.