Home Entertainment Heirs To The Land Season 2: When Will The Show Return To Netflix? Find Out Here
Entertainment News TV Shows

Heirs To The Land Season 2: When Will The Show Return To Netflix? Find Out Here 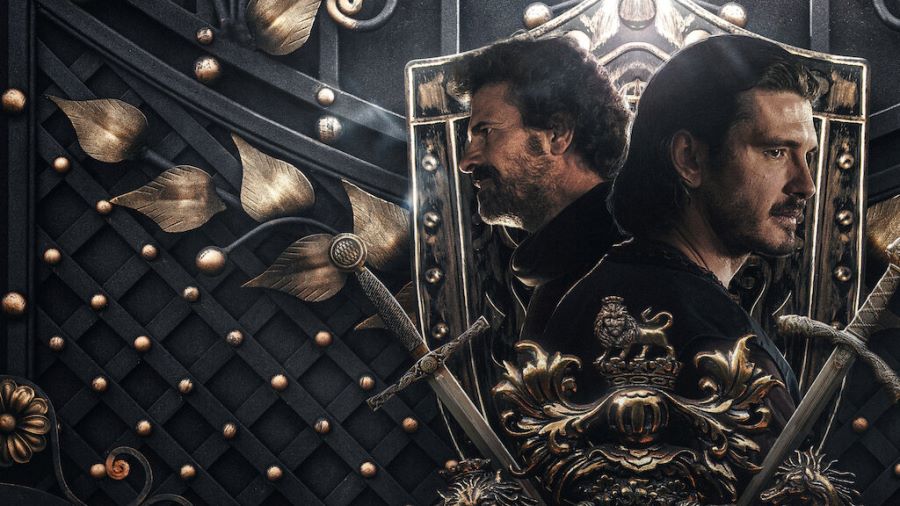 Will There Be A Second Season?

The first season of the series dropped on Netflix on April 15, 2022. Now, talking about Heirs To The Land Season 2, here’s what we know. There has not been any announcement from Netflix about the renewal of the series. We know that Heirs to the Land is the successor to the Cathedral of the Sea. And both of the series has garnered positive reviews from critics and the audience. Therefore, chances are high for the return of the series. But as Netflix usually takes a few months before renewing a series, we might have to wait till the announcement come.

What To Expect From Heirs To The Land Season 2?

The first season concludes on a somber note, with Hugo and his loved ones finally finding solace after being put through the terrible ordeal. Bernat discovers the reality about Marta and makes every effort to save Arnau, his son with Mercé. But, as luck would have it, he is slain while trying to attack the Destorrents.

On the other hand, Bernat leaves a little something in his will for everyone for whom he feels responsible. Hugo is able to purchase his own vineyard as a result of this arrangement. The first chapter concludes with Hugo sh aring recollections of Arnau with the young kid named after his grandfather.

Is It Based On A Real Story?

‘Heirs to the Land is not based on a true story. The show’s plot is based on the same-named book by Ildefonso Falcones. It is also the sequel of the Netflix drama ‘Cathedral of the Sea,’ which was adapted for the screen from the same author’s eponymous novel. Nonetheless, the historical element provides a sense of truth, which is unsurprising given Falcones’ enormous effort to create an authentic-feeling atmosphere. According to sources, he consulted 150-200 volumes about medieval periods in order to give the story justice.

Hugo, according to Falcones, is someone who is driven to succeed in life. Furthermore, the son of a sailor who has died is not scared to battle for those he cares about. It has been demonstrated that he is willing to go to any length to uphold his pledge to the Estanyol family. Hugo’s experiences are eerily similar to those of today’s citizens. However, the author believed that setting the novel in medieval times would better illustrate the extremes of his conditions.

Heirs To The Land Season 2 Cast!

Natalia Sánchez appears as Marta Destorrent. Meanwhile, other cast members in the series also include Rodolfo Sancho Bernat Estanyol, and Aitor Luna as Arnau Estanyol. And Michelle Jenner as Mar. If the series is greenlit for Heirs To The Land Season 2, except for the character who died in the first season. We expect most of the main cast members to be back in their roles.

Also Read Everything Sucks Season 2: Will The Show Ever Return To Netflix? What Are The Chances?