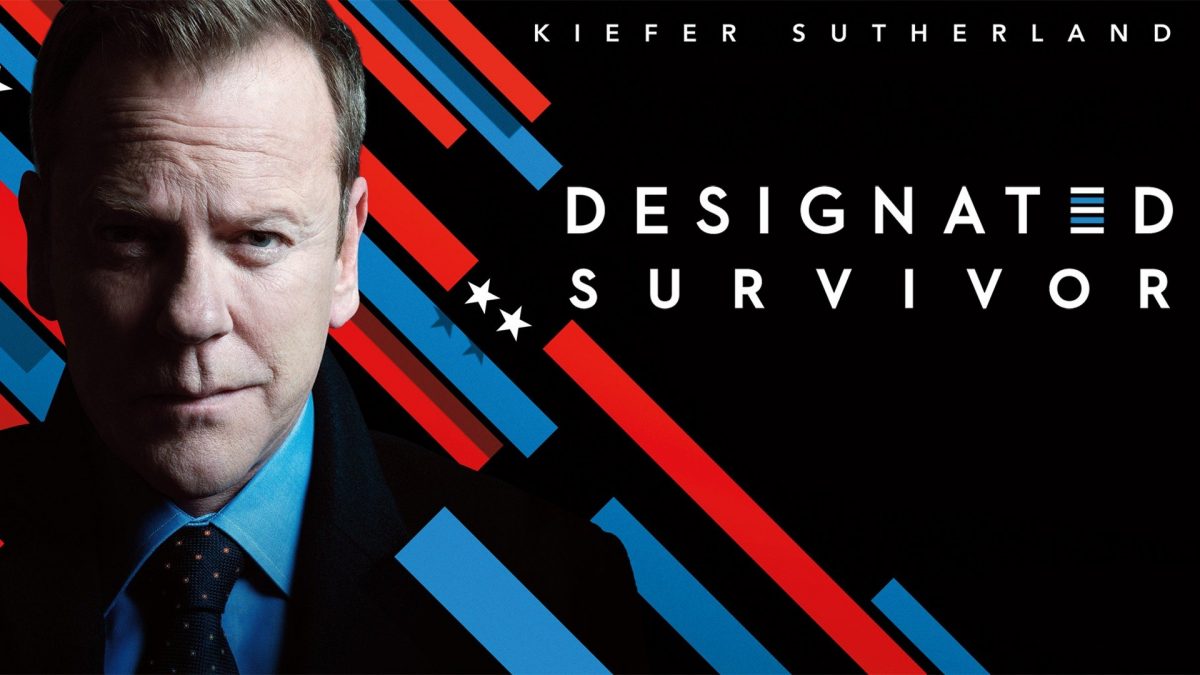 Netflix’s original political thriller drama, Designated Survivor, has been one of the most viewed shows on the streaming website. The series debuted on ABC in September 2016 and remained on the network before its cancellation. Fans had been inching to see Thomas Adam Kirkman, who was forced to take up America’s Presidential position. A major blast resulted in the death of the President and all others in the line. Luckily, Netflix picked up the show for the third season comprising ten episodes. After the third installment, fans were eager to know if Kirkman would return for Designated Survivor Season 4.

The political drama follows an American academic named Thomas Kirkman, the Designated Survivor. He is forced to ascend from being the US Secretary for housing and urban development to the President of the US. A severe explosion kills everyone ahead of him in the presidential line of succession. An inexperienced Kirkman takes the responsibility of a grieving nation with an aim to bring back its glory. Meanwhile, Kirkman also focuses on uncovering the truth behind the attack that shakes the whole nation. The attack also leads to a state of financial and emotional crisis. So, will the shoe return for the fourth installment? Keep reading ahead to find out!

Will The Series Return For Designated Survivor Season 4?

Designated Survivor has grossed an overall rating of 7.5/10 on IMDB and 71% on Rotten Tomatoes over the course of three seasons. The show has also been one of the most-watched shows on the streaming network for a long time. However, Netflix decided not to go ahead with the fourth installment. The streaming network canceled the series in July 2019 due to complications with the actors’ contracts.

In a statement, Netflix felt proud about offering the fans a third season. The streaming giant also assured that the three seasons would continue to be available on the website for years to come. They also expressed their gratitude to the lead actor Kiefer Sutherland, the showrunners, executive producers, the cast, and the crew of the show for their compelling and satisfying performance during the final season.

Why Did Designated Survivor Get Canceled?

It seems like the show’s ratings and the audience’s response are not the real reason why Netflix decided not to go ahead with a future installment. During a radio interview with Simon Mayo, Sutherland clarified that viewing figures were not the central issue. Sutherland revealed that he did not think that the series would return for season 4

. He also said that the actors’ contracts were quite complicated and different from network television. They gave the years an-year-long contract, which led the actors to take another job. However, Netflix has chosen to make no statements regarding the contracts.

Kal Penn has already committed to other projects, including NBC’s new comedy series. However, some of the actors are still looking forward to the possibility of the show’s return. Benjamin Charles Watson, who plays Dontae Evans, expressed his optimism. He felt like the fans would get to see Designated Survivor Season 4. However, the complications led to the show’s cancellation. Thus, if the actors are available in the future, we can expect to see a revival of the political drama.

How Did Designated Survivor End?

Kirkman talked to his psychologist about the past 36 hours in the finale. He was conflicted about whether on not to leak the audio clip. The clip proved Moss’s possible involvement in the terrorism plot. Meanwhile, Kirkman’s opinion polls were rising inching him closer to his fourth tenure. Isabel told Aaron why they could not be together. Mars tried to convince Lynn that she could run for her father’s old Senate seat. On Election day, Kirkman was elected for a full term. He hosted a victory party for the staff and his supporters.

The FBI arrested Myles Lee and Lorraine for their involvement in both Kirman and Moss’ campaigns. Kirkman finally gave a crowd-pleasing speech after winning the elections. However, deep inside, he felt like he was not up to the task. Thus, the series ended abruptly with a series of loose ends. Thus, if everything falls in place, we can stay hopeful about seeing Designated Survivor Season 4 and deliver a satisfying conclusion to its dedicated fans in the future.

Also Read Midnight Mass Season 2: Is It Coming Back On Netflix? What Are The Chances?