Home Entertainment Sense8 Season 3: Will The Show Ever Return? What Are The Chances?
Entertainment News TV Shows

Sense8 Season 3: Will The Show Ever Return? What Are The Chances? 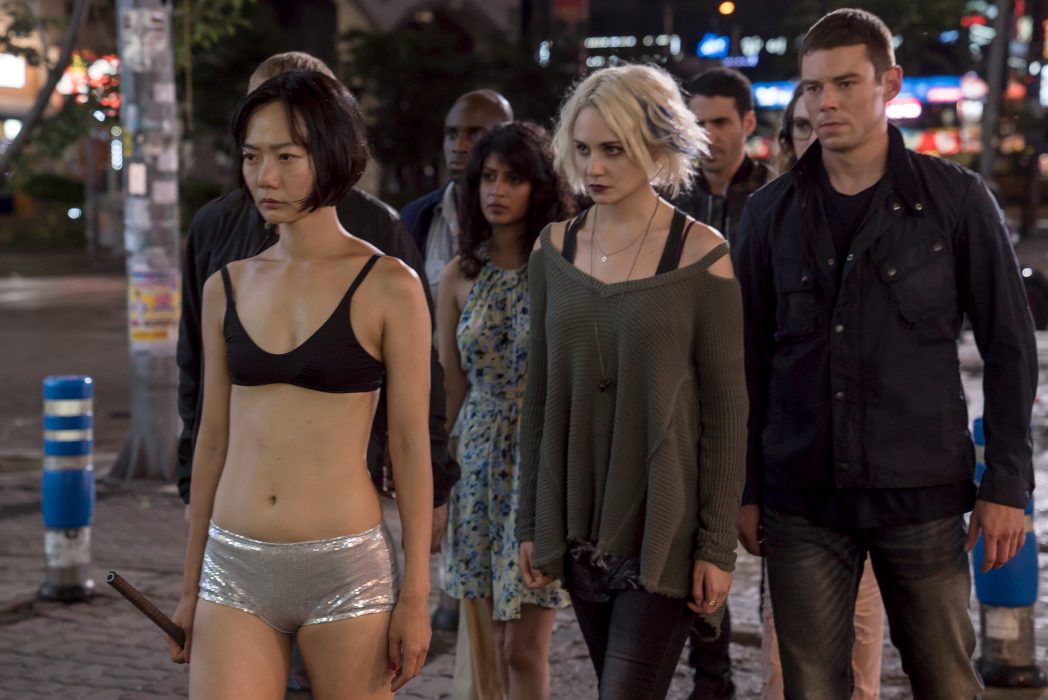 Sense8 is an American science fiction drama series created by Matrix famed Lana and Lilly Wachowski. The series takes place in a different world where an alternate human race lives. The show follows a group of Sensates who can communicate with each other telepathically. Since the second season ended four years ago, fans have been curious about Sense8 Season 3. But will it ever happen? Let us take a look at it.

Will There be Sense8 Season 3?

The second season of Sense8 debuted on Netflix on May 5, 2017, and concluded its run on June 8, 2018. Meanwhile, talking about the future of the show, it is not hard to guess the fate of the series that has been off-air for about four years. After the premiere of the second season, Netflix pulled the plug on the future season of the series. It was surprising for fans that Netflix canceled the series, despite favorable reviews. But as far as the official word goes, Sense8 Season 3 is not happening.

Season 2 introduces Lila Facchini, a sensate from another cluster. Sebastian Fuchs, “The King of the North,” counts her as a close comrade. She had been drawn to Wolfgang from the beginning as well. She was cunning and manipulative, stopping at nothing to achieve her goals. Lila was determined to punish Wolfgang and sell him to Whispers after he rejected her offer to turn Berlin into a Sensate rione. She had been trained as an assassin and was vicious in her murder. In the end, Will murdered her.

What About Will And Riley’s Future?

Riley Blue and Will Gorski were the pair who struggled the hardest with BPO. Will and Riley fled to protect him from the Whispers’ infiltration as the individuals who came into touch with them. Will and Riley’s future is now highly unknown because BPO’s future has been changed, and no one is looking for them. In addition to his father’s passing, Will lost his job as a police officer. Riley hasn’t performed as a DJ in some months, if not over a year. Unlike all other senses, these two are given no clear direction in the show. They deserve a happy ending to their tale after all the hardship they endured.

In addition, Freema Agyeman plays Amanita Caplan, Terrence Mann essays Milton Bailey, Miguel Ángel Silvestre stars as Lito Rodriguez, and Brian Smith as Will Gorski. If the show comes back for Sense8 Season 3, we assume most of the prominent cast members in their roles. At the same time, there might also be some new characters in the third season.