Ghosts Season 2: When Is The Second Season Coming? Release Date Out 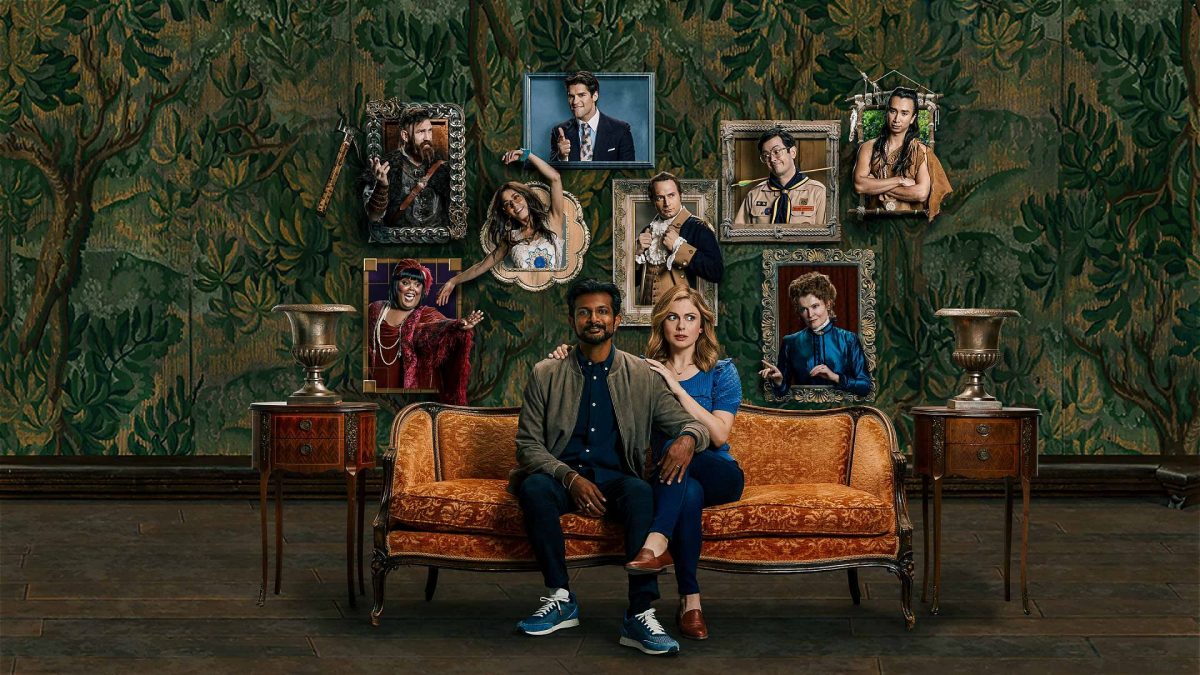 Ghosts have been one of the breakout shows for the CBS network in the year 2021. The hilarious story of a couple who experience spirits in their home has won over fans and critics alike with its first season. Now, as the premiere date for Ghosts Season 2 has been revealed, fans are looking forward to what’s next in the sitcom drama.

Developed by Joe Port and Joe Wiseman, CBS’s Ghosts is an American adaptation of BBC’s eponymous sitcom series. The show that debuted in October 2021 follows Samantha and Jay Arondekar as they move to their new country house and starts experiencing the presence of several ghosts in their house

What To Expect From Ghosts Season 2?

In the inaugural season of CBS’s Ghosts, we saw Jay and Samatha acknowledge the existence of paranormal entities in their new countryside house. Although Jay couldn’t hear or see the ghosts, his wife could do that and interact with the poor souls. As time passed, the couple formed a peculiar bond with these ghosts as they shared their bizarre stories. The ghosts helped the couple and protected the house from vandals. On the other hand, Samantha also lends a helping hand to Thor in coping with his nightmares.

When the show returns with Ghosts Season 2, we have no doubt that it will carry on with the hilarious interactions between the ghosts and the couple. Given how intriguing the first season was, fans have high hopes for the upcoming season. In the second season, we may see more mirthful and touching stories from the past of the titular ghosts in the series. The couple’s life is still significantly impacted by the spirits, though. We may anticipate a few spirits ultimately rising into the afterlife as well.

Why Does Everybody Love Pete?

Pete, the scoutmaster who took an arrow to the neck in the 1980s, is the most likable character on the show. He is the most upbeat and compassionate ghost there is. He gains self-confidence during the course of the series as viewers support him. Pete has a code of honor that he always upholds; it’s all about being nice, forgiving, and helpful to others. He provides some crucial support for Sam and Jay and serves as the ghosts’ unwavering moral compass.

The first season of the CBS comedy series premiered on the network on October 7, 2021, and it concluded with the final episode dropping on April 21, 2022. Meanwhile, as most of the fans must already know by now, the show has been renewed for a second season. The network had so much confidence that it renewed the second season while the first season was on the air.

The renewal was announced via a Tweet from the show’s official handle. The Tweet reads, “This may be no surprise to anyone who watches and loves #GhostsCBS, but we still found a way to surprise the cast with this good news— Ghosts is officially renewed for Season 2!” Now, the network has also revealed the release date for Ghosts Season 2. The upcoming season will debut on CBS on September 29, 2022, and will follow the weekly release format much like the first season.

Also Read Clarice Season 2: Has CBS Renewed The Show? Clarice On The Journey Of Self-Discovery!