Home Entertainment The Thing About Pam Season 2: Is It Coming Back? What Are The Chances?
Entertainment News TV Shows

The Thing About Pam Season 2: Is It Coming Back? What Are The Chances? 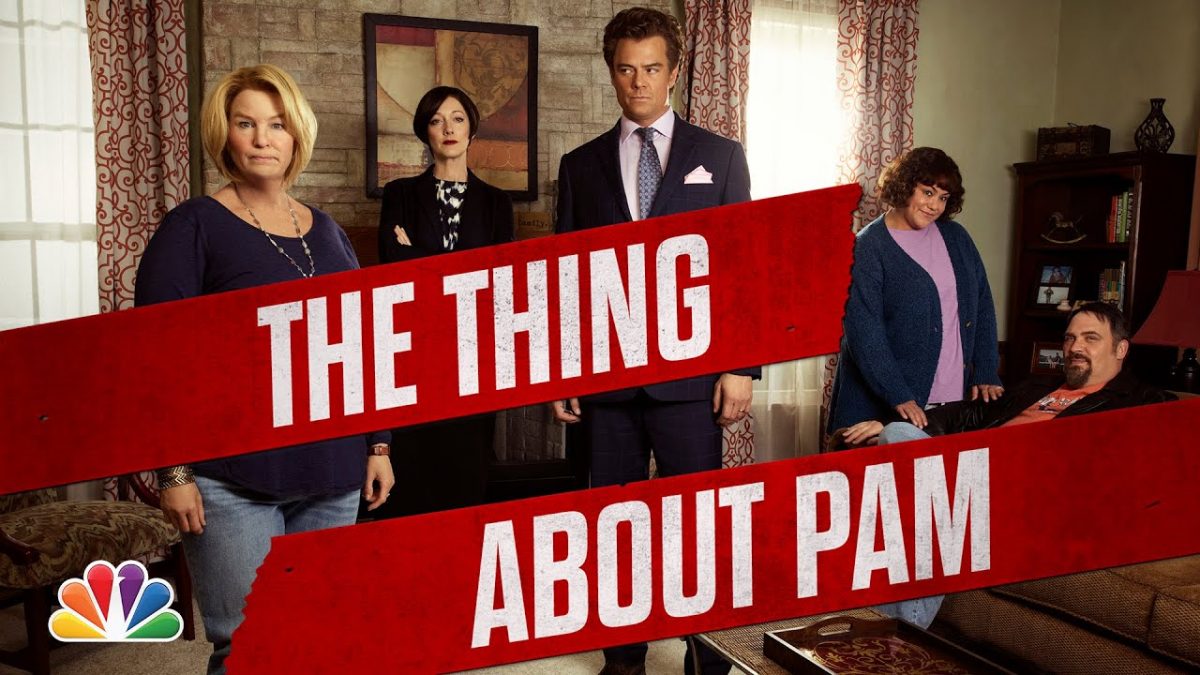 Academy Award winner Renée Zellweger was recently seen in NBC’s crime drama based on the real-life murder of Betsy Faria. The series created by Matt K. Turner Blaine Williams might have wrapped up the storyline nicely in the first season finale. Nonetheless, many fans are still hoping for its return with The Thing About Pam Season 2. But is it coming? Let’s find out!

Will There Be The Thing About Pam Season 2?

The first season of The Thing ABout Pam, which started airing on NBC on March 8, concluded its run on the network on April 12, 2022. Meanwhile, as far as the future of the show is concerned, we’d like to inform the fans that the program was billed as a limited series by NBC. The first season of the series based on real events has wrapped the ongoing storyline nicely, and the chances of it coming back do not seem very bright at this point.

But we are not entirely ruling out the possibility of The Thing About Pam Season 2. There have been instances in the past where limited series has been extended for more seasons due to overwhelming fan response, like HBO’s Max’s The Flight Attendant. So, there might be a slim chance after all.

What Will Happen In ‘The Thing About Pam’ Season 2?

The first season of The Thing About Pam delves deep into the killing of Betsy Faria in 2011. As a result of which, Russ Faria, her spouse, was wrongfully sentenced. At the start of the season, viewers saw Betsy’s close friend Pam Hupp. She was the last person to see Betsy the night before she was killed. When Betsy was found dead, Russ called the cops, but he was arrested as a suspect in the murder. After getting arrested, Russ hired a criminal defense attorney named Joel Schwartz, who is among the best in business. On the other hand, Pam was helping the police in building a strong case against him.

Pam was doing everything she could not get her name involved in the matter but soon lost control as she got overwhelmed with everything she had to deal with. However, the public opinion gets swayed against her as she is fighting a civil case against Betsy’s daughter for the insurance money. And people started linking her name to murder. As a result, District Attorney Leah Askey was in a tough spot. Pam goes to great pains to remove her name from the case, only to end up in even more danger. If the series returns with The Thing About Pam Season 2 is made, it will most likely begin-up where season 1 left off and follow the consequences of Pam’s actions in great detail.

Moreover, there is Alice Barrett-Mitchell starring as Cathy Singer, Dane Davenport as Mike Wood, and Drew Scheid in the character of Travis Hupp. If the series is recommissioned for The Thing About Pam Season 2, we can expect most of these main cast members to be back in their respective roles. On the flip side, the second season could also introduce some new characters in the story.

Also Read Grand Crew Season 2: Has NBC Renewed The Show? What Did Showrunner Phil Jackson Have To Say?