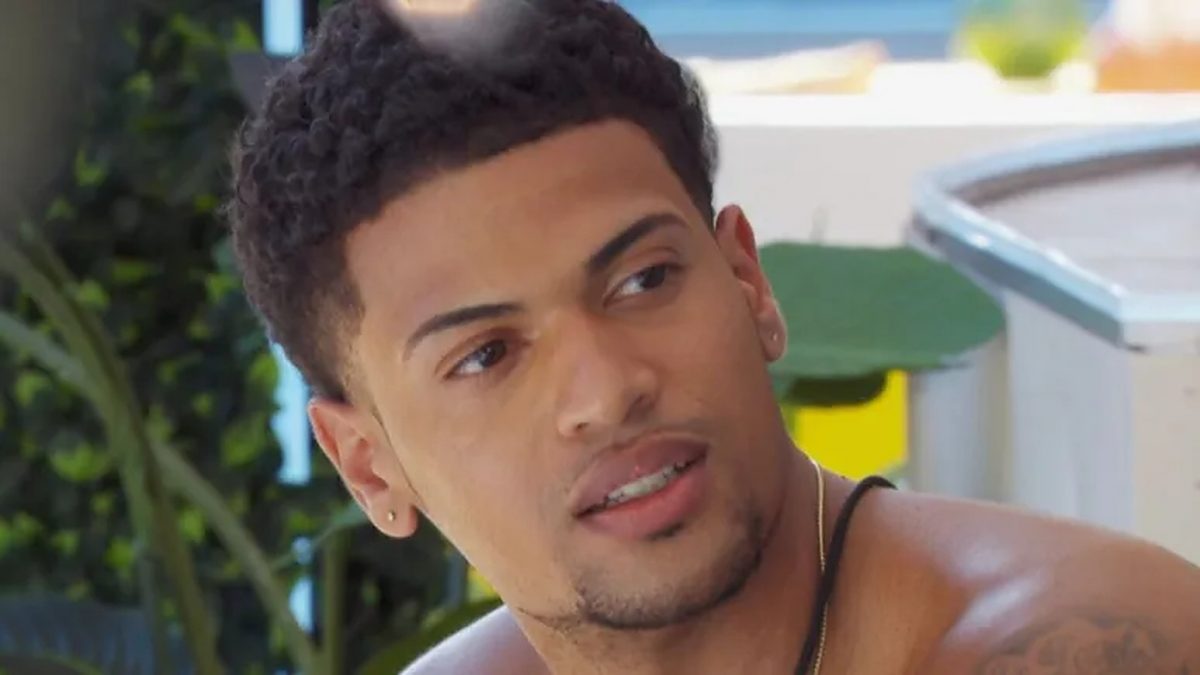 It looks like someone will leave the villa in Love Island Season 4 Episode 14. This time a couple will say goodbye to the islanders. But it remains unclear who will be the unluckiest couple in the villa. Apart from this, someone will start over their relationship from the very beginning, which will make things challenging for a pair. Will they end up together? Keep reading to know more.

Love Island Season 4 Episode 14: What Will Happen Next?

The last time we saw that, Sarah Hayland had a surprising visit. She asked the islanders to vote for their least favorite couple. Now it will be in the islanders’ hands to decide someone’s future. Well, Isaiah has hard feelings for Andy as he stole his girl in the past episode. So no doubt, he will vote for Andy and Mady. In the previous episode, we also saw that everyone was rooting for Timmy and Zeta. So the chances of Bria and Jeff leaving the villa are quite more. Apart from this, Jeff is cooking something. Now it remains unclear what could be his next move. Perhaps Jeff and Bria couple up.

Previously in Love Island Season 4 Episode 13, Timmy and Zeta had a chat immediately after the recoupling ceremony. Timmy told Zeta that he wanted her back. He had feelings for her and wanted to explore this journey with her. It flattered Zeta, and she finally popped the question of how much he liked her. As for Bria, she talked to Jeff about Timmy’s feelings for Zeta. She felt betrayed and decided to c onfront Timmy. But poor Bria, Timmy revealed his feelings for Zeta and chose Zeta over her. Meanwhile, Sydney and Isaiah received a text and got to visit the hideaway.

Well, the couple had a steamy night there. As for Timmy, he decided to sleep outside amid the indifference between him and Bria. Surprisingly, Zeta decided to join him, which amazed him too. The couple had a sweet moment. But it pissed Bria off. Bria and Jeff talked about Zimmy going back together, and she left sobbing. Courtney saw her crying, but instead of comforting her, she chose to root for her Zeta girl. The following day, Zeta apologized to Bria for everything and tried to comfort her before passionately kissing Timmy in front of the islanders. As for Deb, she got a text, and she and Jesse went on their first date.

Love Island Season 4 Episode 14 will air on August 3, 2022, at 9 pm ET only on Peacock. The all-new episodes air every day except Mondays. The UK audience can stream it on Now. So stay tuned. TechRadar247 will keep you updated.