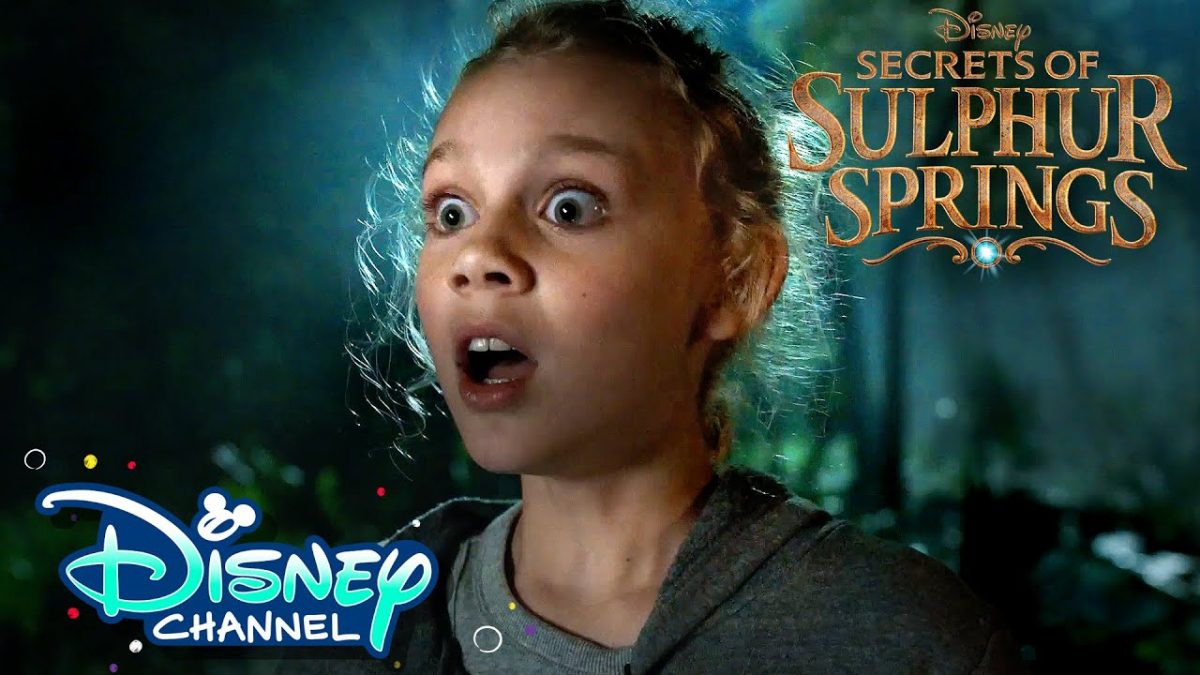 Rejoice fans! We have delightful news for Secrets Of Sulphur Springs fans. Disney Channel has recently revealed the list of shows renewed for the potential next season, and Secrets Of Sulphur Springs Season 3 is on the carts. You will be glad to hear that your favorite characters get another time to return and amaze you with their mysterious and enchanting storylines. But before that, here is something that you need to know before exploring the world of time traveling and ghosts.

Created by Tracey Thomson, Secrets Of Sulphur Springs is a mystery drama series. It follows the life of a 12-year-old boy named Griffin Campbell, whose dad gets a new job that leads them to relocate to Sulphur Springs. They lived in a Tremont Hotel. But on Griffin’s first day of school, he learned that the hotel was haunted by Savannah Dillon, a camper who disappeared thirty years ago. However, with his new friend Harper, they discovered a portal that took them back in time. So they decided to save Savannah from disappearing.

Secrets Of Sulphur Springs Season 3: Is It Renewed Yet?

Back in February 2022, Disney Branded Television released the list of projects that have been renewed for the next season. Fortunately, Secrets of Sulphur Springs is one of the shows on the list. Well, no doubt the series has gained 0.48 million viewership in its first season while the second season gained 0.39 million viewership. Though there is a little drop in ratings, Disney is looking forward to continuing the show. This is because the series brings joy to people’s faces through its adventurous and mysterious storyline.

Further, the streamer is looking forward to expanding its original shows. Disney Branded Television’s president Ayo Davis announced the renewal at Television Critics Association’s Winter Press Tour. Further, by the time of the announcement, Ayo mentioned that they are looking forward to “build upon the strong foundation of storytelling,” which is the signature of the Disney brand. He also added that “I’m so proud to be working” with such creative and diverse talent in the entertainment industry, both front, and back. To let the audience enjoy the show.

Well, it’s quite early to guess whether or not the production has begun for the next run. While the streamer announced the renewal, the show was on-air and was in the mid-way to wrap it up. Thus it appears quite early to guess when the show could return to production. But it looks like the show might be in a pre-production state where the writers might be working on coming up with new plots that will keep fans on their edge. So we can expect that during the summer of 2022, the show might undergo production.

No doubt, Preston Oliver will return as Griffin Campbell, along with him, Kyleigh Curran will join as Harper Marie Dunn and her teenage great-grandmother Daisy Termont. Besides them, Ele Graham as Savannah Dillon will return with Madeleine McGraw as Zoey Campbell and Landon Gordon as Wyatt Campbell. Kelly Frye as Sarah Campbell will return with Josh Braaten as Bennett “Ben” Campbell and Diandra Lyle as Jessica “Jess” Dunn. There is a slight possibility that new faces will join the cast in the upcoming season.

Griffin and his best friend Harper found Savannah in the first season, who disappeared decades ago. However, they soon befriended her for a reason. But in the second season, they traveled back in time. They traveled in the 1930s and 1960s to learn about Harper’s family connection to the hotel. That leads Harper to meet her great-grandmother Daisy. Now that they have learned a lot about the past, the duo will return to the present world.

However, it isn’t the end of their saga. As the show has been renewed for the next run, we can expect some more spooky stories. They will travel back in time to learn more about the hotel mystery. Further, there’s a slight chance that they will head to the future to learn about Griffin ventures. It will help them to stop themselves from making any kind of mistake. This is the only chance to save their families and their friendship.

As of now, it’s qu ite early to speculate when the show will return for the next run. However, if we consider that the show will go into production during the summer, it won’t take much time to return to your screen. Indeed it might follow the same time frame as the second season. So it will air sometime in the fall of 2022. Stay tuned to know more.

Also Read A Model Family Season 2: Has Netflix Renewed The Series? What Are The Chances?