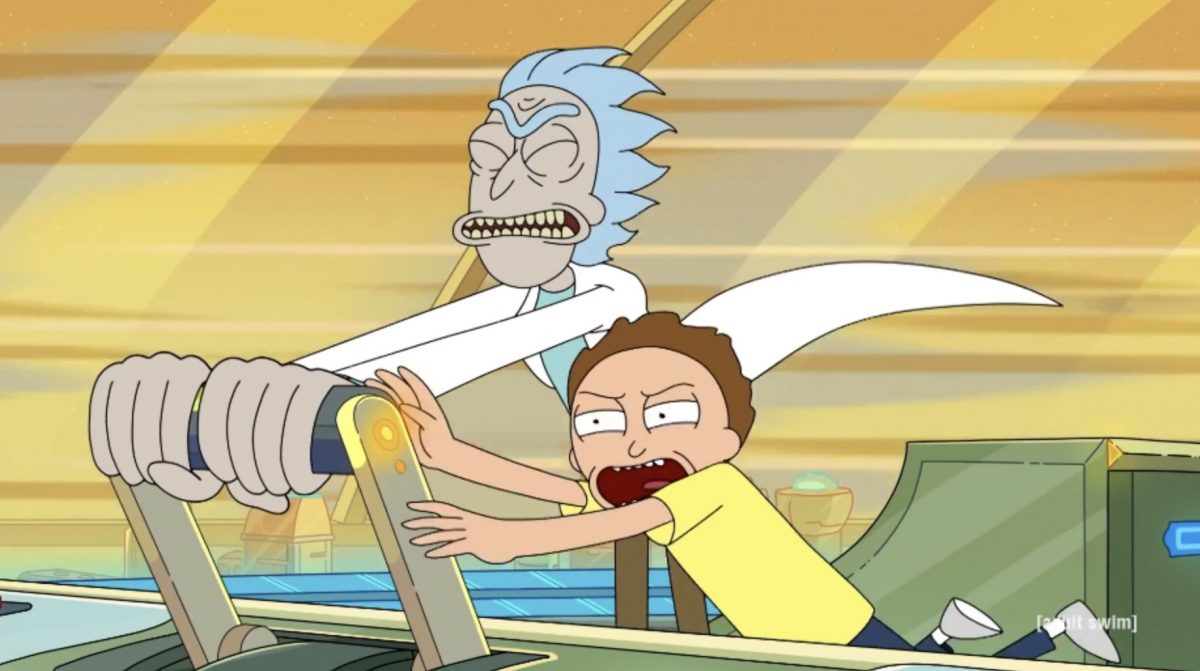 Following the Evil Morty arc, things are going to be insane in Rick And Morty Season 6 Episode 1. Well, Evil Morty is planning something big, and Rick should prepare for the catastrophe. They need to find out his plan. But before that, they will be busy saving their family from an unknown threat. Can they fight this situation? Keep reading to know more.

Rick And Morty Season 6 Episode 1: What Will Happen Next?

Season five ended with a bang where Evil Morty destroyed the Citadel and stepped into a yellow portal to an undisclosed destination. Although it remains uncertain how things will unfold after Evil Morty’s plan succeeds, the protagonist won’t face Evil Morty this soon. Rick And Morty Season 6 Episode 1 will open up with Rick telling his family that they may have to vanish from their present reality. But soon, things turn weirder. Now in “Solaricks”, the Smiths will deal with the previous season’s fallout, and everyone will be stranded in space trying to figure out what’s happening.

In the fifth season finale, Rick abandoned his anime life and rebounded with the crows. He went to the Citadel to see de-age Morty but was annoyed by Rick’s agents, who took them to see President Morty. There he revealed that Rick’s brain scan created a way outside of the Central Finite Curve, where Rick was the smartest man alive, and restricted other Ricks from entering. Soon flashbacks revealed Rick’s backstory. An alternate “Killer Rick” killed his wife Diane and daughter Beth. He then invented his portal gun to ransack the multiverse for his killer. But he didn’t find any. However, a group of Ricks joined forces to stop him.

But he killed countless of them, becoming the Citadel. However, Rick took action and created the Curve before reuniting with an alternate adult Beth. In order to get more help from Mortys, Rick spearheaded a program where the Citadel would influence many Beths and Jerrys’ across the multiverse to come together, fall in love, and have children. However, President Morty hacked all the portal guns, leading to bloodshed. Soon Rick, Morty, and a group of surviving Mortys and Ricks escaped from the Citadel, which later black hole destroyed completely. Now Rick was no longer the smartest man in any universe.

Rick And Morty Season 6 Episode 1, titled “Solaricks,” will air on September 4, 2022, at 11 pm ET/PT. It will be available on AdultSwim. The all-new episodes follow a weekly release schedule airing every Sunday night. Stay tuned. TechRadar247 will keep you updated.