Home Entertainment Siren Season 4: Fans Signing Petition To Save The Show! Will It Find Another Home?
Entertainment News TV Shows

Siren Season 4: Fans Signing Petition To Save The Show! Will It Find Another Home? 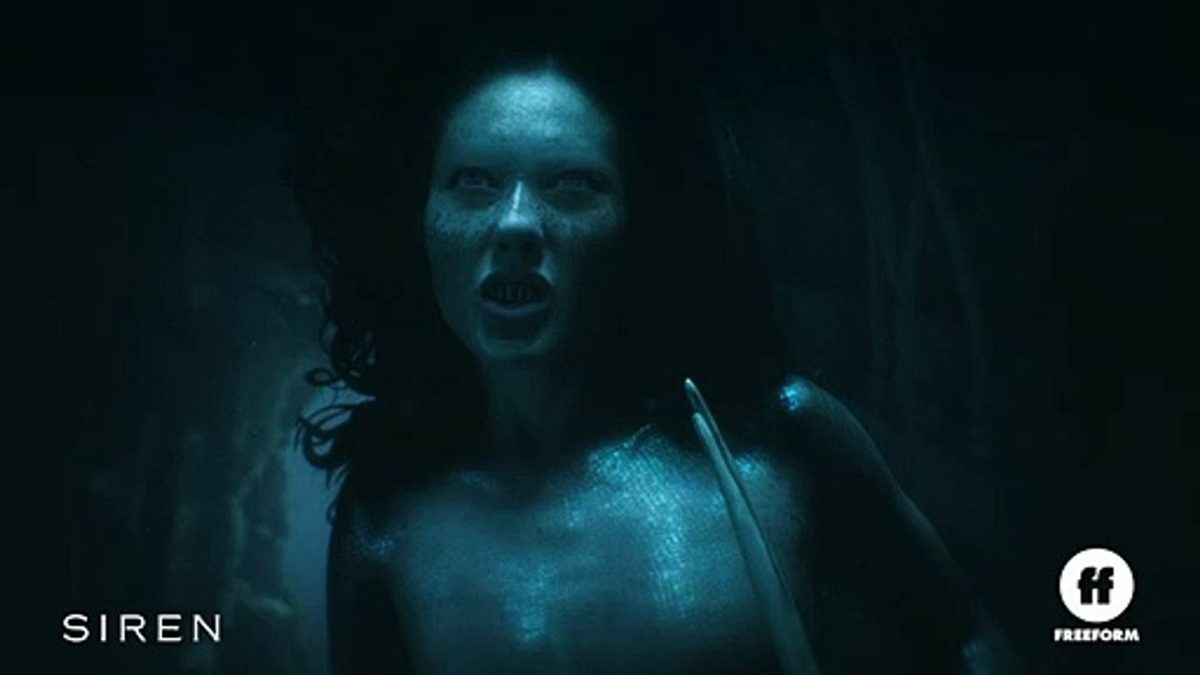 It’s been three months and more since the last time we saw Siren. However, after watching its finale, fans clamored to know more about Siren Season 4. Is it renewed? Well, the series’ fate remains in jeopardy after the broadcaster’s announcement. Soon the fans signed a petition for the fourth run. But nothing is known to date. Although the massive cliffhanger has opened the door for the next run, the network has something else in their mind for Siren Season 4. Keep reading to know more.

Created by Dean White and Eric Wald, Siren focuses on the struggle of a mysterious young woman who tries to know about her captured older sister. So she landed on the coastal town of Bristol Cove, Washington, popular for its legends of spotting mermaids and mermen in the past. Soon, marine biologists, Maddie and Ben work to figure out what drove the hunter of the deep sea to land.

Siren Season 4: Is It Happening?

The first season aired back in March 2018 and became the most-watched series on Freeform. The series was a highly critically acclaimed series. It garnered an approval rating of 94% on Rotten Tomatoes and 6.9 out of 10 on IMDb. But the viewership continued to decline by the end of the third season. So instead of continuing with the fourth season, the network decided to shun the show. In 2020, Freeform canceled the show announcing the third season as the final season.

Soon after Freeform announced its decision to cancel the show, the drama enthusiasts immediately signed a petition to renew Siren Season 4. Many stated that the series deserves a proper ending. It is popular enough to return with the fourth run. So the network should reverse its decision. Currently, there are 1838 signatures, yet to reach 2500 signatures. However, the petition didn’t work well, as the network remained mum regarding the fourth season. However, there’s hope that streaming platforms like Netflix and Prime Video could revive the show as they did with other series like Lucifer.

As mentioned above, the broadcasting network canceled the show. However, if we consider that the series will be revived sometime in the future by a streaming platform, then chances are high for production to continue a year later. This is because the showrunner has to deal with the star cast and the filmmaker’s tight schedule. Thus, we can expect that filming will start sometime in 2023.

The finale focused on Helen and her fellow hybrids’ struggle to restore order, as Tia’s song had infected a lot of people in the town. While Tia tried to convince young Hope to support her, Ben and Ryn sought military aid. Maddie discussed with Robb the possibility of neutralizing Tia’s song. The cure worked well. In the depths of the sea, Hope was imprisoned, and Tia wanted to use her as bait to lure Ryn. On land, Donna’s spirit appeared in front of her daughter Cami and warned her about the situation.

Ryn was ready to face the mermaid, while Ben decided to save Hope with the help of his new ability. He rescued Hope and told her to head to the surface as it was the safe place. Meanwhile, Tia’s army outnumbered Ryn, but the tide turned the table when Yura arrived with Robb’s colony. Ryn ferociously battled with Tia and killed her. Later everyone bowed to her as she became the alpha of all merpeople.

While everyone has moved on and decided to live their life the way they want, Ryn is still searching for Ben, who never returned. Although he can breathe underwater, some believe he has died. But if it returns, we might see Ryn’s chronicles and how she reunites with Ben. Further, there’s a chance that Ben is living his life with Hope somewhere under the ocean. So the upcoming season might focus on the couple’s fate.

As mentioned above, the fourth season might focus on Ben. So undoubtedly, Alex Roe as Ben Pownall will return with Eline Powell as Ryn Fisher. However, it remains unclear whether Maddie (Fola Evans-Akingbola) will return after she leaves the town and has bitter memories behind. Xander McClure’s (Ian Verdun) chances to return are also thin.

Freeform has yet to revive the series after its cancelation announcement. But if the series undergoes filming, it might not take time to return to your screen. The filming takes only six to seven months to wrap up. So deeming this, we can expect that Siren Season 4 will air sometime in 2024. Stay tuned. TechRadar247 will keep you updated.