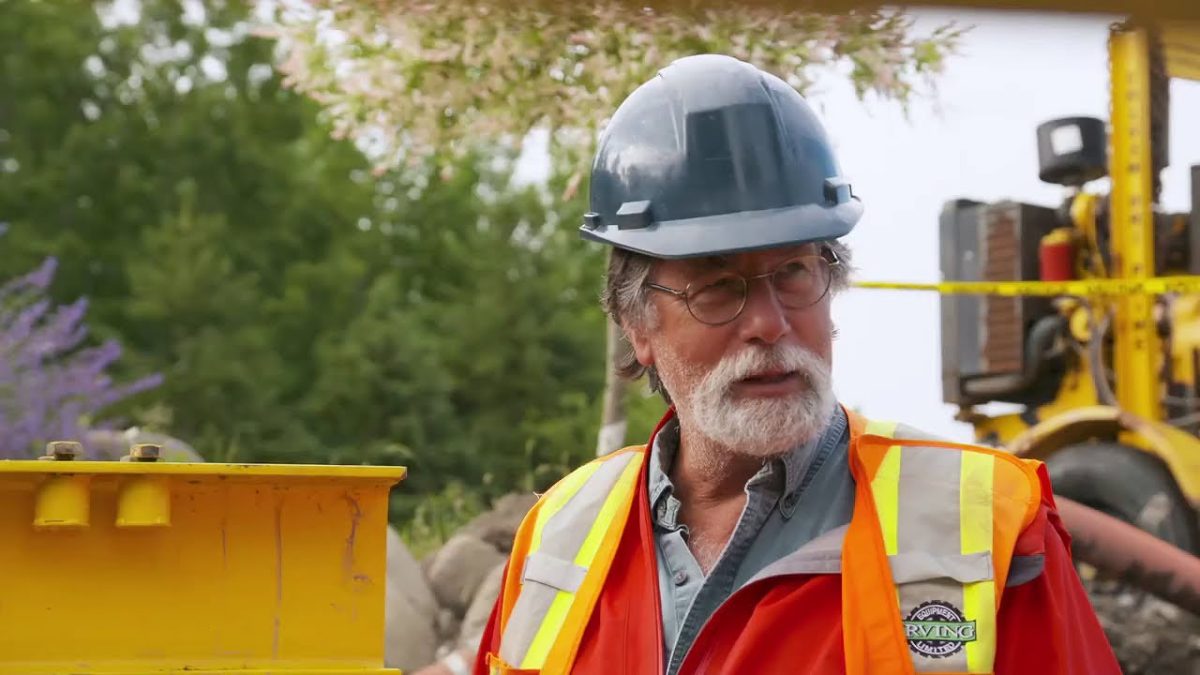 Since the beginning of this season, the team has been enlightened with plenty of evidence, such as gold and artifacts. Now the latest discoveries prove their theory right. The Curse Of Oak Island Season 10 Episode 7 will focus on the team’s exploration and how they will extract more evidence while excavating Lot 8. The deeper they go, the closer they will reach to their mystery. Things will get better soon after using the latest technology and how it leaves them stunned. Keep reading to know more.

The Curse Of Oak Island Season 10 Episode 7: What To Expect?

The sixth episode, “Over The Muon,” will continue focusing on stunning discoveries. Gary once again goes beneath the ground to extract more evidence and is surprised by what they find. He will find some artifacts inside Lot 8. It hints that Lot 8 has connection with the Money Pit. The team will appear surprised when they see several tunnels inside Lot 8. It will be a big discovery as it hints that all the tunnels are connected to the garden shaft. But they need to chase them to find their connection with the Money Pit.

In the previous episode, the team found a shallow tunnel. They spend their team member, Gary, under the ground to explore and seek more evidence. Interestingly, they found several artifacts there, proving their theory that the shallower tunnel connected with the Money Pit. Soon the Lagina brothers explained their theory behind all those artifacts and their association with the legendary treasure. Meanwhile, Marty warned others about on off-set chamber. It revealed that he wasn’t wrong at all.

All the artifacts they discovered were close to the shallower tunnel. The team then continued to dig deeper to extract more artifacts. Surprisingly, they found some mysterious ship logs. Later they learned that it belonged to the French armada vessel used in 1746. It proved that once Duc D’Anville and his crew landed on Oak Island. It quickly proved their theory for treasure. At the end of the episode, they planned to allow another member to go under the ground.

The current season is getting interesting as the team is close to unearthing the mystery. The Curse Of Oak Island Season 10 Episode 7 will air on December 27, 2022, at 9 pm ET. You can catch it on History Channel, History’s official website, and Sky History. Fans can also see it on Hulu. The latest episodes drop every Wednesday night. So stay tuned. TechRadar247 will keep you updated.