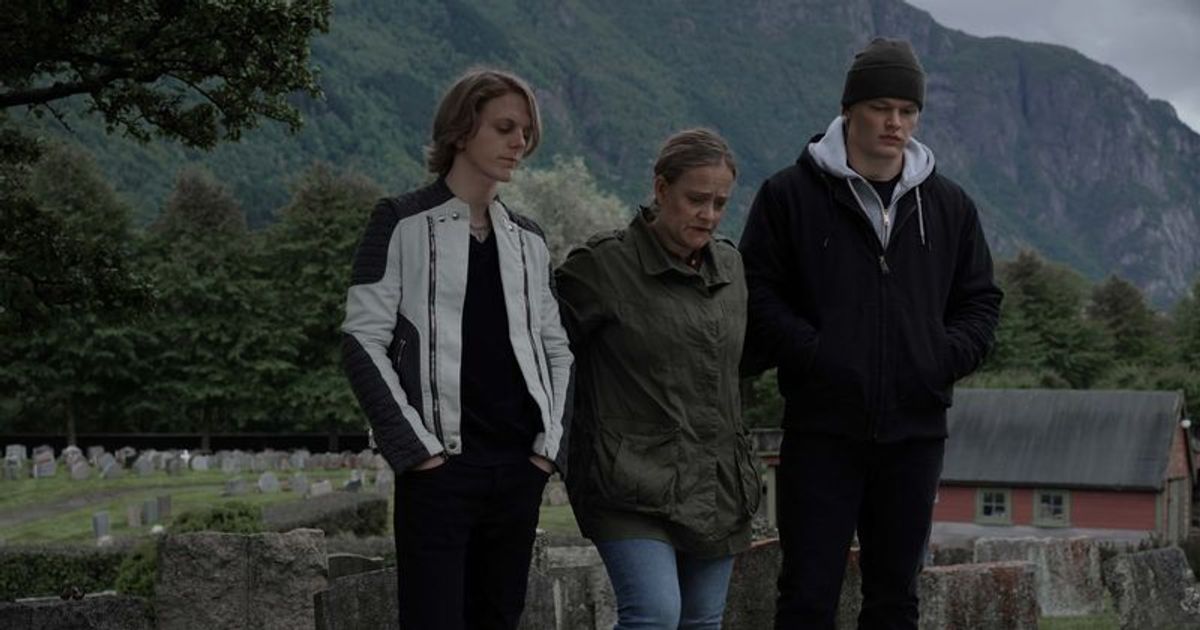 As much as we all love Chirs Hemsworth’s Thor in the MCU, there’s no denying the fact that the MCU story is not according to Norse mythology. However, the Netflix series Ragnarok is a modern-day retelling of classic Norse mythology stories. The first two seasons of the series have been fairly popular, and now fans are waiting for Ragnarok Season 3.

Developed by Adam Price and Emilie Lebech Kaae for Netflix, Ragnarok is Norwegian fantasy drama series that presents a modern take on the story of th struggle between Norse gods and frost giants. The show takes place in contemporary times in the fictional Norwegian small town of Edda, where a teenage boy Magne discovers he has the powers of Thor and it is his responsibility to save the world.

Netflix released the second season of the Norwegian fantasy drama on May 27, 2021. Meanwhile, there has not been much news about the show since then. Thus, the fans are concerned about whether or not it is coming back for Ragnarok Season 3. However, the fans must take comfort in knowing that Netflix has already greenlit Ragnarok Season 3 shortly after the second season premiered.

Magne had a crisis of faith in Ragnarok season 2 and rejected his destiny after realizing that doing so necessitates killing. Magne loses his influence due to the fates. He quickly realizes, however, that he is now too far in and that to protect himself and his brother from Jötnar’s retaliation, he must get them back. Magne needed to forge Mjolnir before attempting to deny his duty in the first place, and only by doing so could he regain his abilities.

By acknowledging that Jötnar and the gods are superior to ordinary human behavior at the conclusion of the season, Magne was able to fulfill his own “No Killing” rule. Additionally, Fjor accepts his enormous identity at last and is now seeking retribution from Thor for the death of his father.

What To Expect From Ragnarok Season 3?

The third season of Ragnarok will probably bring back all the gods and giants it previously introduced and continue the story that the second season began. Laurits should be a useful ally in the battle against the giants now that he is both the trickster god and a giant at ease. Magne gave up his powers to be human, but he has now finally built Mjölnir and reclaimed them.

The serpent Laurits gave birth to will likely be featured more in the third season. The snake of Loki, Jörmungandr, and Thor are rivals in Norse mythology. Therefore we could witness a conflict between them. Meanwhile, fans of the program may rewatch the first two seasons and rejoice that Ragnarok season 3 has begun.

Furthermore, the show also stars Odd-Magnus Williamson as Erik Eidsvoll, Bjørn Sundquist as Wotan Wagner, and Tani Dibasey playing Oscar Bjørnholt. When the series returns with Ragnarok Season 3, we will see the return of most of the main cast members. At the same time, the season could also introduce some new faces in the story.

The renewal of the Ragnork Season 3 was confirmed in November 2021 by the series cast member Herman Tømmeraas. Meanwhile, in April 2022, several media outlets revealed that the third season of the has entered production. However, there haven’t been any changes since that time. Season 3 is just forthcoming, according to Netflix. Moreover, the season hasn’t yet released a trailer or received official word that production is complete.