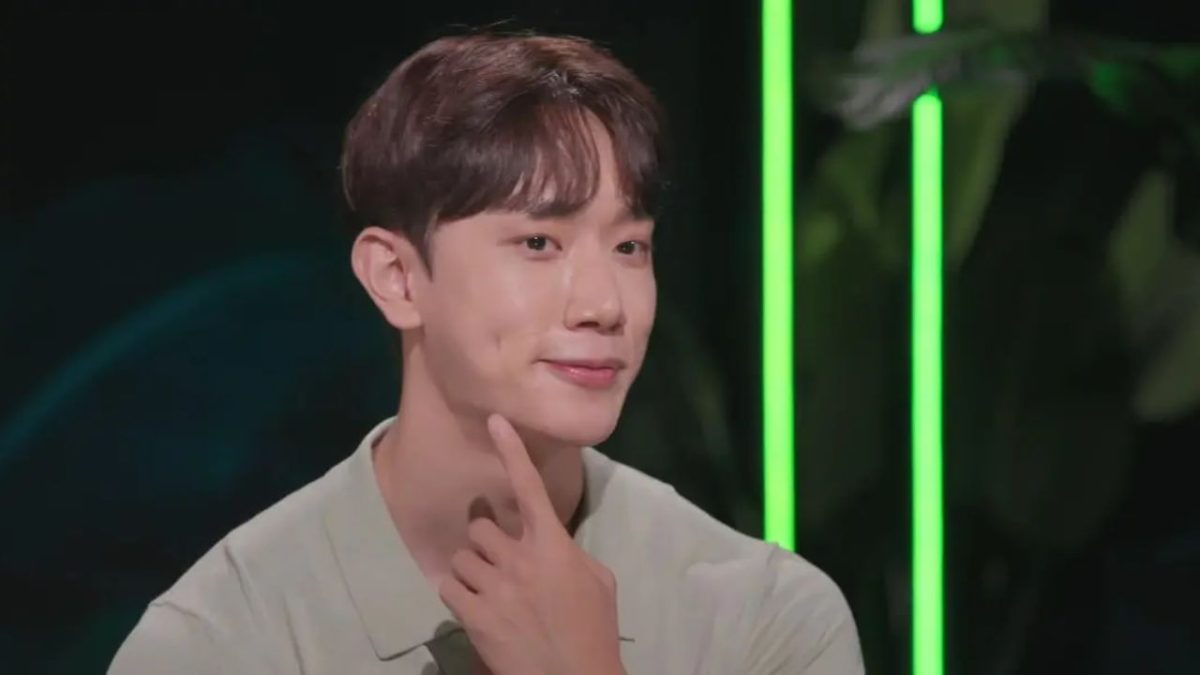 Tensions continue to rise in Single’s Inferno Season 2 as the show edges closer to its end. The contestants have a week left on the island, and they need to make their move to win their partner’s heart. In Single’s Inferno Season 2 Ep 9 & 10, Jin-young will finally opens up about his feelings for the girl with whom he wants to end this dating show. But Jong-woo will appear pissed off after learning his side of the story. It perhaps leads to the love triangle between- Jong-woo, Jin-young, and Seul-ki. Keep reading to know more.

In the upcoming episode, Jong-woo will finally share his feelings for Seul-ki by taking her to Paradise. Despite Jin-young losing the wrestling match and a chance for Paradise, he reveals he has feelings for someone else. It may be Seul-ki, who’s also waiting for his response. Will it mean Seul-ki leaves Jong-woo for Jin-young? However, Jin-young also likes Nadine. So it will create a problem for the couple in the upcoming episode. But before that, fans will see Seul-ki enjoying her time with Jong-woo in Paradise. Meanwhile, other contestants will find their match.

In the previous episode, Seul-ki found two possible suitors. Jong-woo was still pursuing her as he was interested in her. But the arrival of Jin-young created a problem for him as Jin-young went to Paradise with her. While the two showed steamy chemistry, Jin-young also sparked interest in Nadine and they seemed nice together. Meanwhile, Jong-woo was only interested in Seul-ki and didn’t have much time to prove his heart. He gifted Seul-ki a book of poems highlighting finding an easygoing connection than trying to fight for the person. He also took care of her when she felt sick from the heat. It appeared Seul-ki had feelings for him too.

But in Single’s Inferno Season 2 Episode 7, she shared her disappointment after learning Jin-young went to Paradise with Min-su. Finally, Seul-ki shared her feelings with Jong-woo, opening up her heart and feelings for him. Meanwhile, Min-su picked Jin-young after winning the wrestling competition. But both of them had recently returned to their trip to Paradise. While it helped Jong-woo a lot, Seul-ki revealed that her feelings for him depended on how Jin-young felt after returning from Paradise. After he returned from Paradise, the men were involved in a wrestling challenge, and it appeared both Jong-woo and Jin-young had something to prove.

While Jin-young has feelings for Nadine, Min-su beats her for picking him up. Dong-woo drew the line, and it will be thrilling to see how things will move now. Single’s Inferno Season 2 is about to be over, and the final episode will finally reveal who will stay as a couple. Single’s Inferno Season 2 Ep 9 & 10 will air on January 10, 2023, at 5 pm KST. You can stream it on Netflix. Stay tuned. TechRadar247 will keep you updated.