Trailer Park Boys Season 13: Releasing In 2023? Will It Feature A Whole New Storyline? 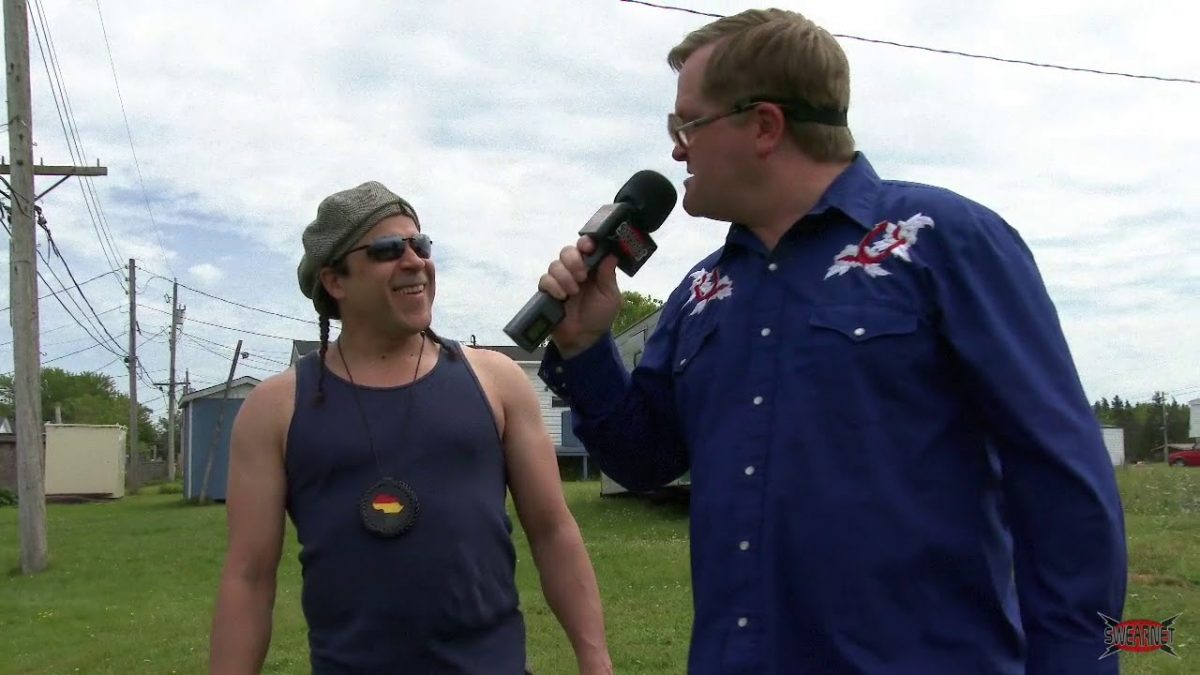 It’s been three years since the fans last saw Trailer Park Boys. Now, fans are going crazy to know about Trailer Park Boys Season 13 and the future of their favorite characters. Well, the previous season ended on a weird note creating room for a spinoff. However, the Park Boys have something else to say to their audience, which might not lure them. The finale has also left a door open for season 13. So is it coming? Let’s find out what will happen next.

Created by Mike Clattenburg, Trailer Park Boys follows the quest of a group living in a trailer park, including two characters living in the fictional Sunnyvale Trailer Park, Nova Scotia. The series debuted on Showcase on April 20, 2001, and even spawned three films. However, in 2013, John Paul Tremblay, Robb Wells, and Mike Smith made an internet streaming network, Swearnet, and co-produced new episodes with the American streaming service Netflix.

Is It Renewed Yet?

Unfortunately, not! A few years ago, Mike Smith announced on Swearnet’s State Of The Union that the show was officially over. They made up to 12 seasons, but Netflix had only enlisted five of their seasons on the streaming platform, despite the show gaining popularity in many countries. Netflix has listed Trailer Park Boys ended. However, the boys hope to return with Trailer Park Boys Season 13 to entertain their fans with more hilarity.

They hope that someday they will return. But as of now, there won’t be any season 13. In addition, Trailer Park Boys Season 12 ended with a big cliffhanger where the boys turned into cartoons, hinting at the new beginning. However, Mike mentioned their next project on Swearnet that Netflix was hoping to develop an animated series. They also revealed that the show would return with Trailer Park Boys: The Animated Series. Although Netflix listed the animated series pending after its two seasons. So the future of Trailer Park Boys remains in limbo.

Sadly, it will be a never-ending wait for the series fans. Mike had already announced that there wouldn’t be more seasons of Trailer Park Boys. In fact, they last filmed in the park in 2017. Fans-favorite Bubbles Shed and the entire set, including the shitmobile, had moved to the Swearnet warehouses. But it wasn’t their idea. Rob seemed frustrated in the video revealing Netflix wanted them to go with the animation. As for the live-action series, they revealed that they were working on Jail Series for Swearnet, which is ready to stream on their streaming channel.

Trailer Park Boys Season 13: What Will Happen Next?

Though there’s no chance of season 13 returning, we expect that if Park Boys return, they will undoubtedly continue to explore Trailor Park. Suppose you remember in the Jail Series, they all are already imprisoned, hinting at the finale split in two halves- the first continued with the live-action Jail Series, and the second focused on The Animated Series. So if Park Boys return with season 13, then we expect a whole new storyline to follow, if only the boys don’t want to make their own universe like Marvel.

In the finale, Bubbles organizes a huge stag party for his friends Ricky and Julian. But things didn’t work out as per his plan. Soon they heard police sirens approaching, and they picked a way to escape the situation. A few more characters made their way in the twelfth-season finale. Susan and George Green tried to become a supervisor at Trailor Park. But unfortunately, something weird happened that transformed them into cartoons. Now the boys were trapped in a meta-verse.

Unfortunately, nothing is known to date. But Rob has given some hope that one day they might return. So deeming the possibility, we expect that Trailer Park Boys Season 13 will air in 2024. However, we all know it won’t return. So the chances of its return are thin. Till then, stay tuned. TechRadar247 will keep you updated.