Was James Buchanan Gay? Why Do Some Historians Call Him America’s First Gay President? 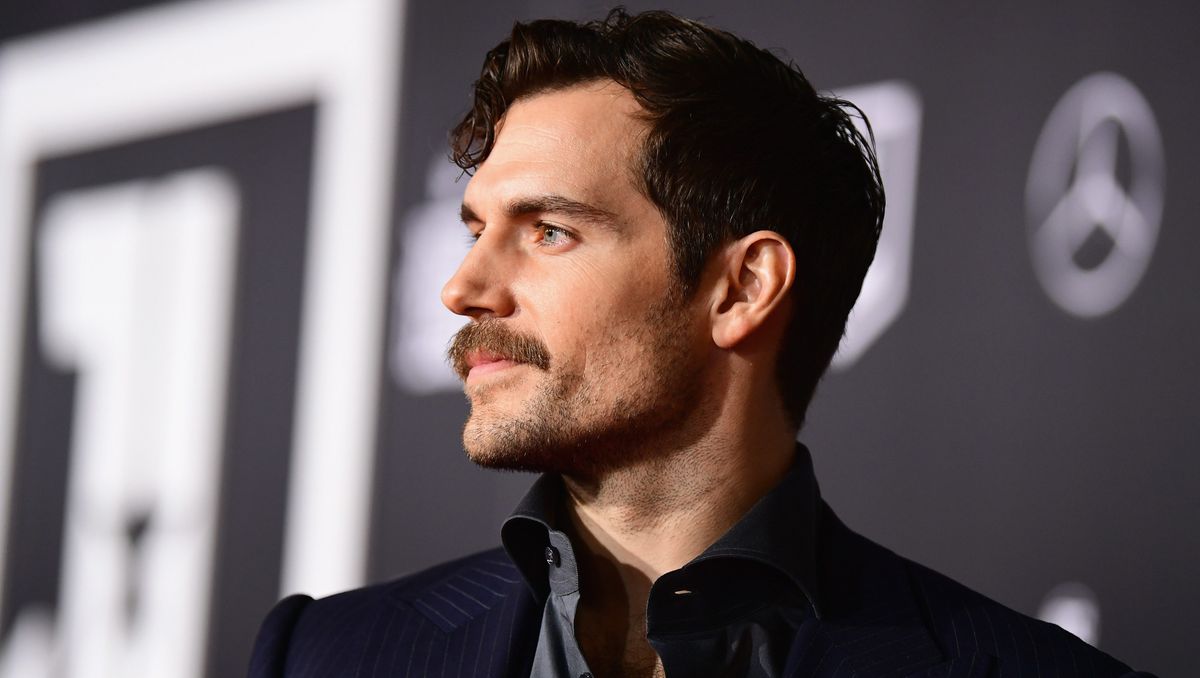 James was born in Mercersburg, on April 23, 1791, to James Buchanan Sr. and Elizabeth Speer. His father then settled to the US in 1783. James attended Dickinson College in Carlisle, Pennsylvania. He graduated in 1809. Then he studied law in Lancaster. Later, James was admitted to the bar. He soon sat up his law firm. Then started his successful law practice there. But his gift of eloquence helped him to build a career in politics.

James served as a Federalist in his early political year in the Pennsylvania legislature from 1814 to 16. Then he joined the US House of Representatives from 1821-31. But after his party shattered, he joined the emerging Democratic Party. He served as a US minister to St Petersburg after joining the cabinet of Pres. James K. Polk. While James remained limited in the war, he actively participated in the border dispute with Britain over Oregon. But the matter was sorted peacefully. Later, James sought the presidential nom in 1844 but failed.

James finally received the nom for president in 1856 and won 174 electoral votes against the Republican John C. Fremont. During the campaign, Republican speakers talked grabage about James.They called he lacked soundness of judgment. But he decided to deal with the slavery crisis. Apart from this, his position was weakened by scandals over financial mistakes. Upon leaving office, his reputation suffered a lot. James boldly defended his presidency till his death. He died in the belief that his reputation might redeem in the future.

Do you know James Buchanan, widely known as history’s worst president? Many also called him America’s first gay president. Was James Buchanan gay? While he was briefly engaged to Anne Coleman, a wealthy woman, they never married. This was because many speculated that he was dating other women. Even Coleman suspected James had an affair. So she broke the engagement. She later committed suicide. But her father denied James to attend the funeral. James then never married anyone. But he was linked romantically with Dolley Madison’s niece. He was the only US president who stayed a bachelor till his death.

But several historians believed that James grown a closer relationship with politician William Rufus King. Was James Buchanan gay, for real? Historians such as John Howard and Jim Loewen studied James’s presidency and life. Based on their studies, they stated that James and King lived together. It suggested that perhaps James Buchanan was gay. But he never openly talked about his sexuality. But the other colleagues called them with nicknames “Miss Nancy” and “Aunt Fancy.” Do you know many also referred to King as James’s better half? There was evidence for this.

In 1844 James wrote a letter for King when he went abroad to serve as the American ambassador to France. In that letter, James mentioned feeling alone and having no companion in his house. He tried to woo several gentlemen. But he didn’t succeed. Was he trying to reveal his sexuality? Was James Buchanan gay? Well, he continued that he didn’t want to marry anyone. This was because he couldn’t provide romantic affection. It created several doubts as many started wondering whether James Buchanan was gay. Although James never opened up about his relationship with King, they stayed together until King’s death of tuberculosis.

So was James Buchanan gay? Perhaps he could. This was because many historians still argue on this subject. But what are your thoughts on this? Stay tuned. TechRadar247 will keep you updated.