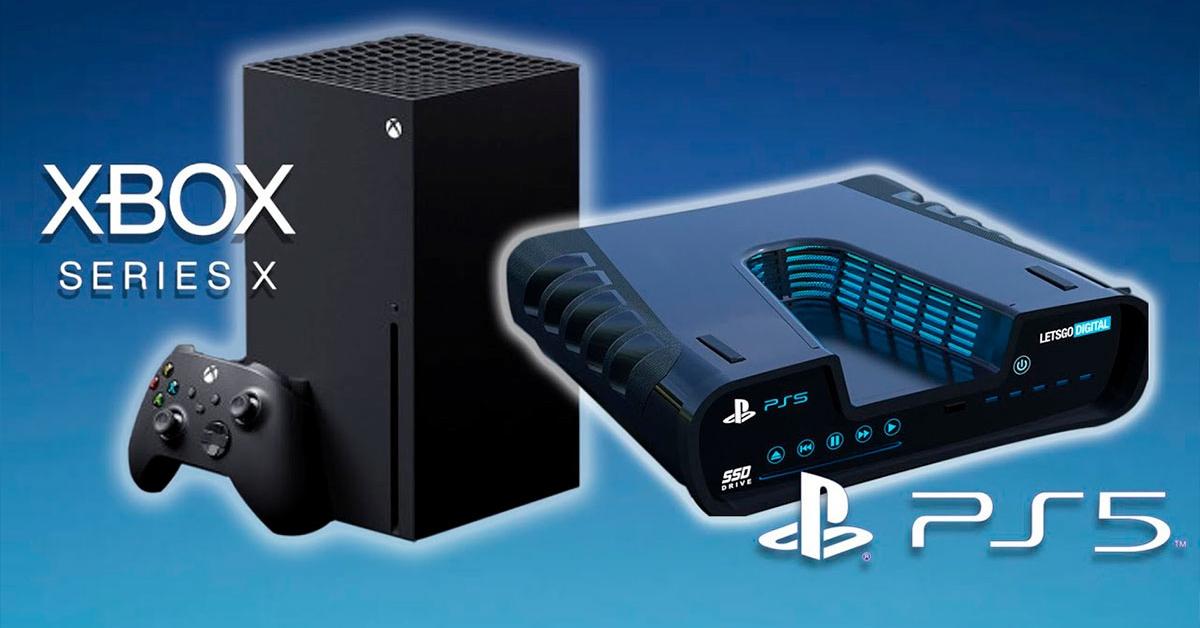 PS5 and Xbox Series X will arrive later this year, announcing the next generation of the console games life cycle. Seven years have passed since the launch of the PS4 and Xbox One.

So naturally, players are incredibly excited at the prospect of having a next-generation gaming machine under their Christmas trees.

The PS5 and Xbox Series X could be delayed due to the Coronavirus, an analyst speculated. The global epidemic could affect Sony and Microsoft consoles as a result of the quarantine of employees in China, with more than 37,500 confirmed infections worldwide.

Furthermore, previously Nintendo warned of a stock problem with the Nintendo Switch, due to the outbreak of coronavirus. it instantly became clear that the problems for game companies would not necessarily end there.

As we know that more than 90% of all console hardware is manufactured in China and production is currently increasing for PlayStation 5 and Xbox Series X. It means that the disruption caused by the outbreak could delay the launch of consoles this fall. As a result, the financial services company Jefferies Group

has already warned investors about a delay for the start of the next generation, as well as the ongoing stock problems with the Switch and the new iPhone. “The video game sector is currently manufacturing, or is beginning to make, a product generation change once in several years for the 2020 holiday season,” says the Jefferies Group note.

‘If the company closures exceed approximately one month, game schedules will be delayed. The new consoles may also suffer supply problems due to a prolonged interruption, prior to their planned releases for the fall of 2020. According to Business Insider, the infamous manufacturing.”

Furthermore, as we know that the production is huge in China and it is badly affecting tech companies. So we expect the official date soon or later as we are approaching near to the release date.