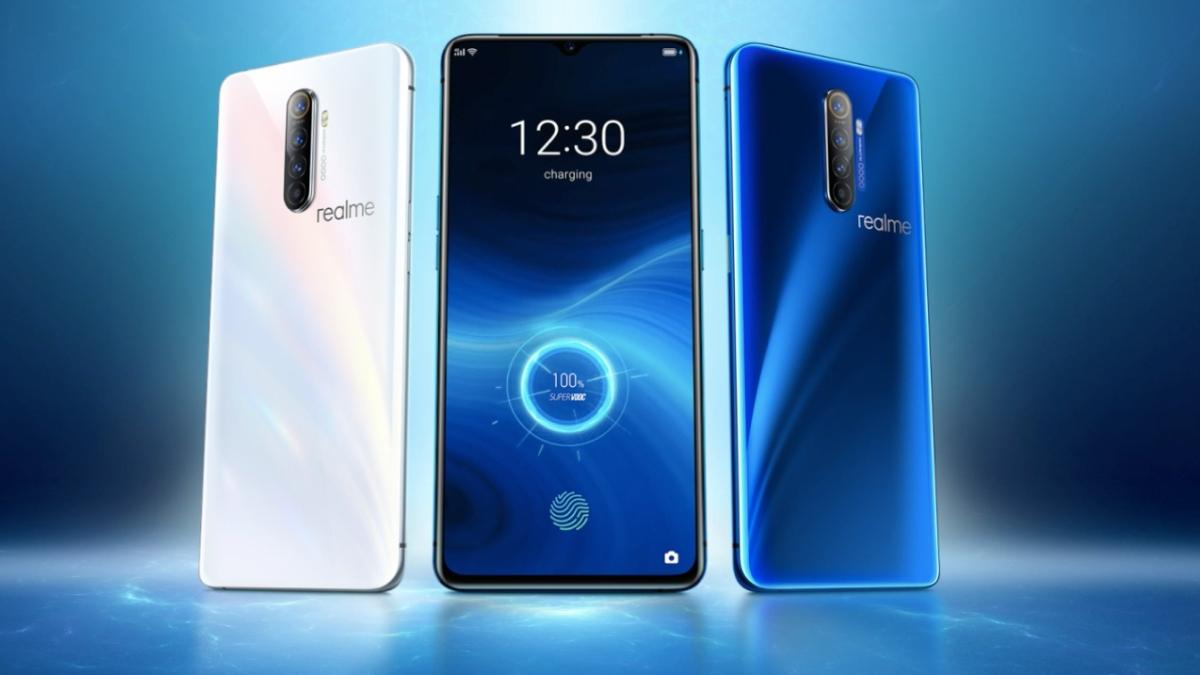 Realme X3 SuperZoom is one of the most awaited smartphones. It is one of the three phones in the X3 series. As the name suggests, it is going to be a camera-centric smartphone. There is no official announcement about the specifications. But leakers and fans can never wait. The news caught some eyes when the device appeared on the Bluetooth registration website. So here is a possible overview of the device.

The device might come with a 6.44”(1080 x 2400) 90Hz LCD. The LCD panels save cost as compared to 90Hz OLED panels, and that is the company is using for a long time now. We have also seen Realme taking surveys in the past about the display type that the user wants.

The device showed up on Geekbench. The listings suggest that X3 SuperZoom would be powered by a Qualcomm 8 series processor, Snapdragon 855+. It is the flagship processor from last year and remains powerful. Out of the box, the device would come with Android 10. All these hints that Realme might not be after making a 5G phone, instead they are working on something that is more value for money and less expensive.

It might come with additional features like 180Hz Touch Sampling Rate, and the screen might also support HDR10+ content. Talking about different models, there will be standard RAM variants of 6/8/12GB coupled with 128/256GB of UFS 3.0 internal storage. A leak also says that it will house a 4200 mAh battery that will support the 30W fast charge.

Talking about the camera, it is going to be a party for mobile photographers. The back panel might have a quad-camera setup. The primary lens is said to be 64MP (f/1.8) shooter, along with a 12MP (f/2.5) telephoto shooter. The optical zoom capacity does not have any official word yet, but the setup is capable of producing a 20x hybrid zoom. There might be two optical zoom lenses as we have seen on a couple of devices in the past. Let us see how Realme implements this.

If we consider the recent launch of Realme X50m in China, which is powered by Snapdragon 765G(5G enabled), it might give a different angle to the story. The X3 SuperZoom might also feature this smartphone, and this would not only give it 5G connectivity, but it would also cut slag in terms of cost.

The pricing of the device puts it right into competition with upcoming models like Mi 10 Youth, which has a very similar form factor and spec sheet. We have discussed the device in an article. Check it out for further details. All-in-all, the price range of 20,000 to 30,000 has the most heat. Whether or not the X3 SuperZoom would stand a chance, time will tell!