Riverdale Season 5: When Will It Release? Spoilers, Time-Jump Details 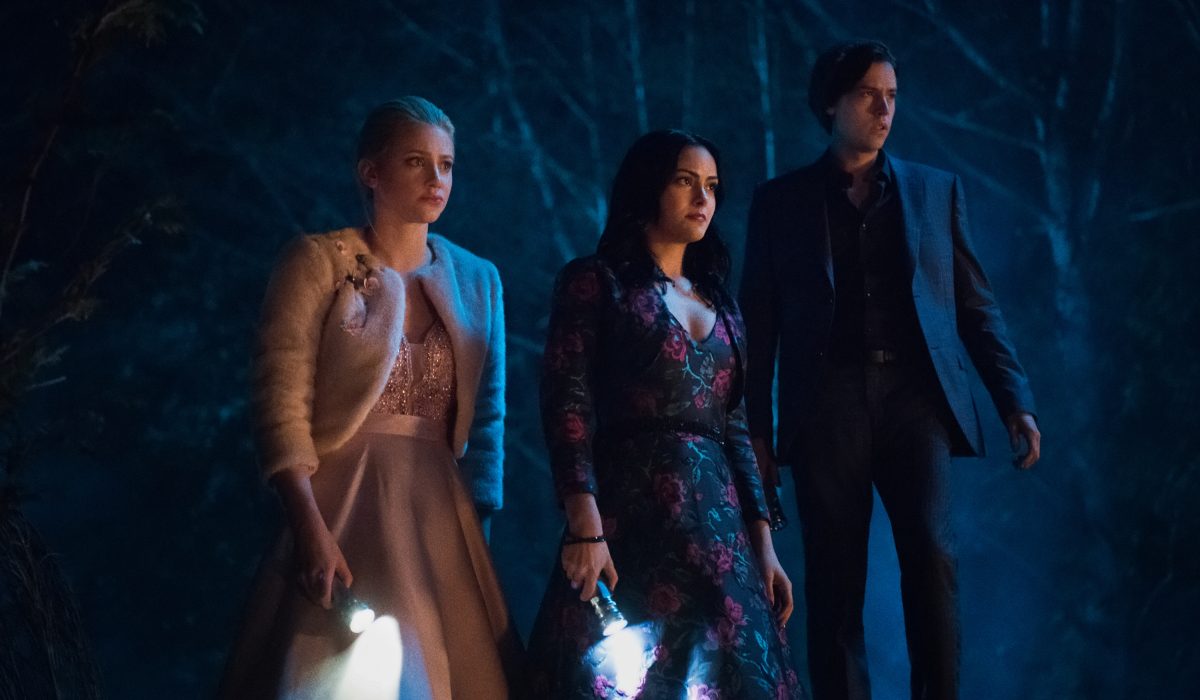 Riverdale Season 5 will have to give a lot of answers after season 4 was forced to an abrupt end due to the global pandemic. The originally planned 22 episodes fourth season was cut short to just 19 episode thing. The production of the series stopped in mid-March after a crew member reportedly contracted coronavirus. Thus, episode 19, Killing Mr Honey, of the fourth season turned out to be the season finale. The fans are eagerly waiting for the season 5.

But now that the CW has announced its 2020-2021 schedule, we have some exciting information about the show. Read on to know what to expect from the latest season of the much popular series.

Will There Be A Riverdale Season 5? When Will It Premiere?

The series renewed for the season 5 in January 2020. This teen drama series based on Archie comics is topping the charts continuously. And after an ‘unfinished business’ in season 4, it was evident that a new season is on the anvil. The Riverdale Season 5 is set to come out around January 2021.

The show was originally scheduled for October 2020. But due to the restrictions, the series production would take longer. Moreover, the series is filmed in Vancouver, and the government is still undecided on how long would the restrictions will stay.

Riverdale Season 5: Is There Something Special About It? *Spoiler Alert*

The fifth season would employ the ‘time-jump’ technique. ‘We’ve been talking and planning on doing a time jump. And of course, usually, time jumps happen in-between seasons, because there’s a tease at the very end,” said showrunner Roberto Aguirre-Sacasa.

He further added that the original plan was to finish the fourth season with a time jump after graduation. But it went into flux, and now, things will take a different turn. According to the press release provided to Decider, the season will have its planned senior prom episode in the season 5, probably in the third episode. Then, everyone would part their ways.

However, the young adults would come back to escape their troubled pasts but in their twenties! Yes, the period of them going to college would not be filmed. In season 5, we’ll get to see the breakups and a lot more drama.

Here’s a Little Sneak Peek Into The Story

According to the showrunner Roberto Aguirre-Sacasa, the first three episodes of season 5 would complete the story of season 4. After that, there will be a time jump probably of 5 years, and the characters would return to Riverdale.

There’s a possibility that one of the characters would be killed. This would add more mystery to the series and draw Archie and the gang back. Roberto also hinted at the ‘love square’ among Betty, Veronica, Archie and Jughead.

All About The Cast – Who Will Make An Exit?

Although no official news has come out yet, a couple of stars would not be returning for Riverdale Season 5. Jughead’s dad, F.P. Jones has announced that he would be exploring different creative opportunities now and so, would not show up. Veronica’s mom, Hermione Lodge, would also not return. However, they might turn up to wrap the first three episodes of season 5.