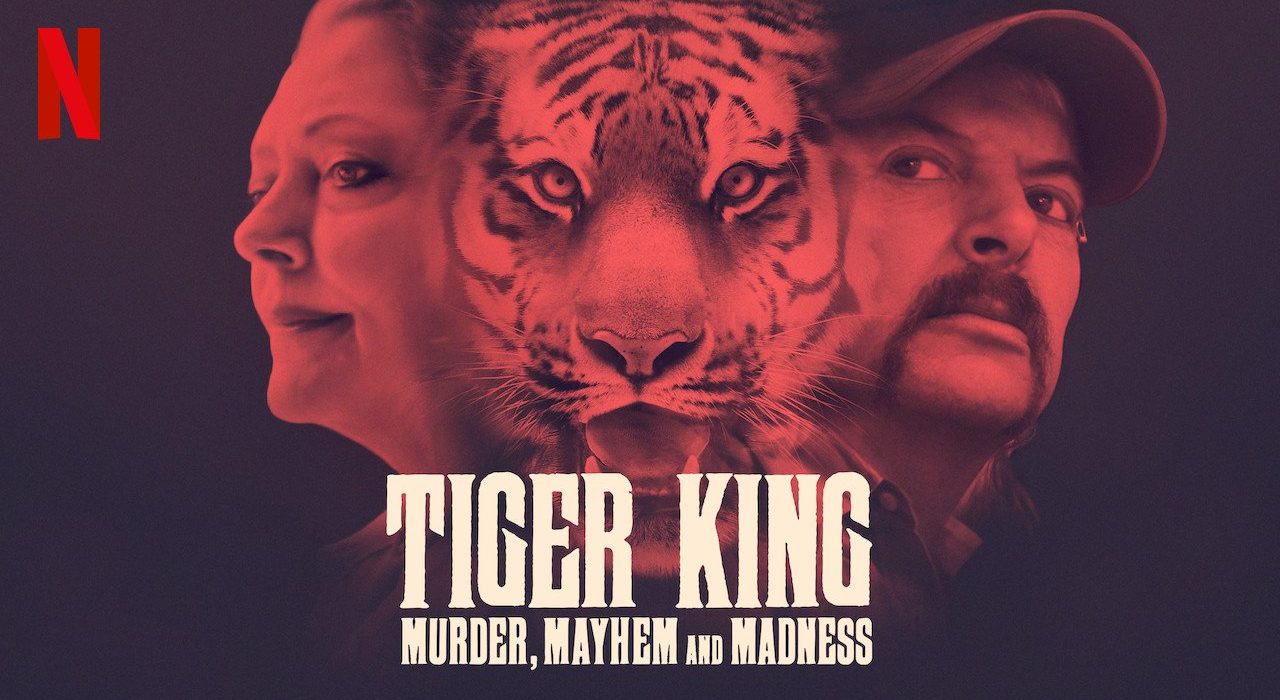 Tiger King Season 2 is gathering momentum long before its announcement. After the ending of the first season on a cliffhanger, the fans are anticipating news about next season. But Hollywood, being hit by a global pandemic, is yet to come on track. And so, a piece of information about the release of season 2 will take some time.

Tiger King is one of the top 10 most popular shows of Netflix. It is a seven-volume narrative about the lives of the feline collectors. The show has received a great response from an ever-growing fanbase and continues to get raving reviews. We have got to spill the beans about the release date of season 2. So, buckle up.

Netflix is yet to renew the widely popular documentary series for the second season. However, it is just a matter of some time before we get some good news. The ongoing pandemic will affect the announcement of the renewal.

The show first premiered in March 2020. It got excellent ratings on Netflix, setting up to be the top-rating series of the streaming giant.

What Will Happen In Tiger King Season 2? *Spoilers*

We really cannot comment on the plot details of season 2. Producer Rebecca Chaiklin said that although season 2 has a chance, we do not have a concrete idea of the plotline. She added that the story is too superficial, but it will become emotional and extraordinary.

Season 2 will see Baskin refuting claims made against her in season one. Joe would primarily serve his sentence. Furthermore, season 2 might look at the bigger picture. This implies that the upcoming season will tell us why animals come in the hands of the likes of Joe and Baskin.

Everything You Should Know About Tiger King

Tiger King is a docuseries on Netflix that first appeared on screens in March. Its protagonist, Joe Exotic is a feline collector. He keeps giant cats of the likes of lions and tigers in a zoo in Oklahoma. The series primarily focuses on Joe’s bitter relationship with Carole Baskin, an animal rights activist. Tiger King describes the grim business of Exotic, which includes animals, drugs, polygamy, and cults.

Who are Joe Exotic and Carole Baskin?

This true-crime series has Joe and Carole as its central characters. Joe is gay, cast out from his family. Once, he broke his back after a callous driving. During his therapy in Florida, he came across the manager of Lion Country Safari. He used to bring home baby animals that fascinated Joe. He then went on to purchase a horse farm, converted it into a zoo, and keep giant cats. His breeding practices earned him fine and fire from activists groups.

Carole Baskin led one such group. S he was passionate about saving animals. This led her to sue Joe and win a $1 million settlement. That made Joe bankrupt, and soon he was put behind bars. This escalated tensions between the two. Exotic once accused Baskin of murdering her husband. But she was not found guilty.

Stay tuned as we bring the latest on Tiger King Season 2.