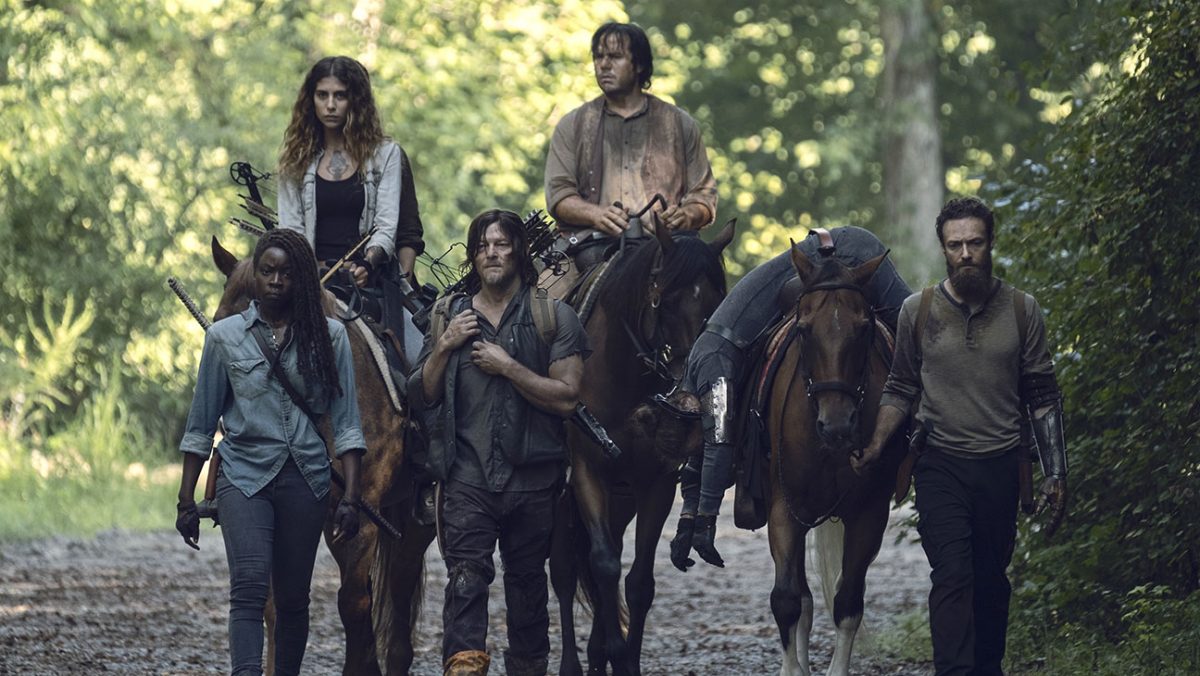 The first half of The Walking Dead Season 10 premiered on AMC in October 2019. And the second part of the show is soon going to arrive on the screen. Season 10 of the show focused on the group’s preparation for the war against the Whisperer. Communities gather to end the terror of the Whisperers. Who will win? What will happen in the fight? Who will die and who will live? All your questions will soon find an answer after reading this.

The Walking Dead is an American post-apocalyptic horror TV series. The show has made a beautiful journey of ten outstanding seasons. Since its debut, the show has thoroughly gathered a lot of positive attention. Now the time has come for finale of the season, leading to the opening of all the mysterious paths. The series is based on eponymous series of comic books by Robert, Tony Moore, and Charlie Adlard. The tail end of the storyline is about to turn around and come up.

We all are well aware of the circumstances of the world. Due to the spread of coronavirus, the production of the show has been suspended. The date of the release was fixed for April 12. But now, the premiere seems to delay to an unknown date. The show has stuck in its post-production period. Fans might have to wait a bit longer to know the ending of the season.

Maggie Will Return For Season 10

After watching the first half of the tenth season, it clearly maintained the excitement for the remaining half. AMC has been doing its best to keep up the thrill and promote the finale of the season. One thing that has been given away to keep the excitement is Maggie. The character will return in the end, most probably for good. She might play a role in turning the direction of the wave against the Whisperers.

Who Is The Mystery Masked Character?

In the trailer, we saw a character with a metal mask that saves Alden and Aaron. Fans have been making several predictions about the character. Comic readers believe that the mystery man may be the Mercer. The showrunners may introduce him in the finale as the essential character who might come up to save everyone from the Whisperers. Whereas, few believe that this is how Morgan will return to the original show. We don’t know about the masked man’s exact identity. There are just guesses whispering around. We will find out who that is in a few months.

The fans of The Walking Dead will need to have some patience. The second part might release in 2021. However, the show will premiere on Netflix after its release on AMC. We hope this coronavirus situation should be on track so that the world could go back living its healthy life. Till then, we will keep you updated in this space.