The 100 Season 7 Episode 4: Promo Out! Will There Be War? Release Date 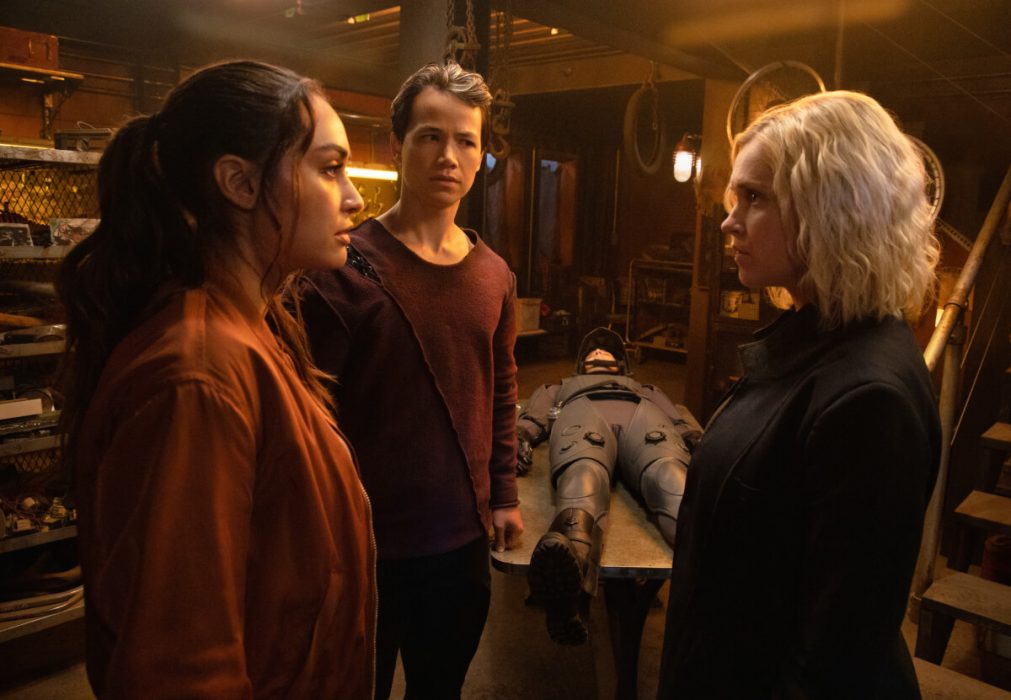 The title of The 100 Season 7 Episode 4 is “Hesperides.” After hearing the title, everyone began thinking about what does it mean. As the final season of the series moving forward, the show is picking up its original pace. The third episode stunned the fans with too many revelations. It proved to be an eye-opener for the viewers.

Now the fourth episode will continue this momentum in the upcoming week. It will throw light on the various faction around Sanctum. The fans will also be going to see some new faces in the next chapter. Keep reading to find out every detail about the next installment of the final season of this series.

Official Promo Of The Fourth Episode

The CW released the official trailer for the next chapter, and it brought considerable hype with it. The promo promises to bring back the thrilling action and intense moments in the fourth episode. By looking at a trailer, anyone can say that the next episode will be a banger. The antagonist narrated that “You will be the reason the last war mankind will ever wage.” So, the fans will literally be going to see a war in the final season? Everyone will get their answers in the upcoming week when the next episode airs.

After some mind-blown revelation in the previous episode, the fans are excited to know what’s in the bag for them in the fourth episode. The fans discovered about Hope’s history and Octavia and Diyoza’s treaty within the mysterious planet named Beta. It also showed how Sheidheda shapes everything on the day of his execution that forced Clarke to stop the killing. Now in The 100 Season 7 Episode 4, the fans will see some mysterious outsiders will arrive.

The CW released the official synopsis along with the trailer of it. It reads, “Mysterious outsiders arrive with news of Clarke’s missing people. Bob Morley, Marie Avgeropuolos, Lindsey Morgan, Richard Harmon, Tasya Teles, Shannon Kook, JR Bourne, Shelby Flannery, and Chuku Modu also star in the fourth episode.” As for the name “Hesperides,” it’s reference was taken from Greek mythology. They describe it as fairies of the evening and sunset. It is also known as “Daughters of the Evening,” and “Nymphs of the West.” Hence the most interesting part of the next episode will be to see how the creators will justify this title in the next episode.

This series is finally picking up the pace and growing more interesting with every single episode. The fans are already very much excited for the next episode and can’t wait to see who those mysterious outsiders are. The 100 Season 7 Episode 4 will hit the TV screens on Wednesday, June 10, 2020, on The CW at 8 PM ET.