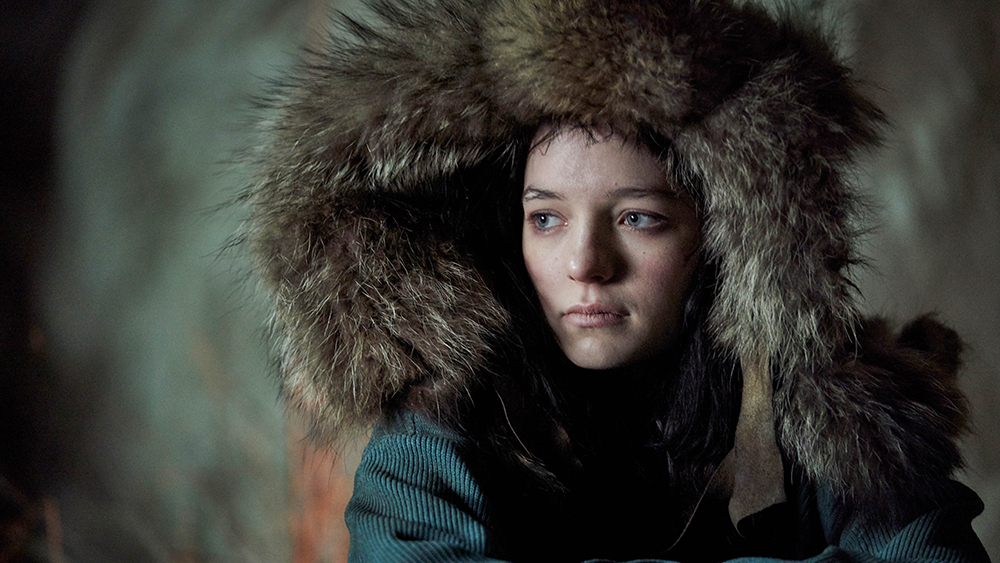 High concept thriller Hanna is back once again with its second season. The official trailer of the next installment is out on the web, making lofty promises to their fans. Hanna Season 2 seems to be having plenty of actions and drama ahead. We have gathered some of the information for the views, know below.

Hanna is an action drama show based on the film of the same name. David Farr creates the show, Hanna. It made its debut last year in February, whereas the full eight episodes of the first season released on March 29. However, less than a month after, the show received renewal for its second season.

Hanna is all about a fifteen-year-old girl living with Erik, her father, the only man in her life. They live in a remote forest in Poland. She relentlessly pursuits an off-book CIA agent and tries to unearth the truth behind who she is. The journey of the extraordinary girl follows thriller and coming-of-age drama. Therefore, Hanna adds new wrinkles to the mythology and texture to the titular assassin. Now, with the coming of the second season, fans have a lot of expectations.

Hanna Season 2: Life Will Be At Risk

In season 2 of the show, we will see Hanna risking her freedom to rescue her friend Clara from the Utrax program’s clutch. Once she trusted, CIA agent Marissa will probably protect herself and Hanna from the ruthless organization. Moreover, deeper the Hanna delves into the elusive world of The Meadows, more she will question her role in the broader context of Utrax’s assassin program. She will, therefore, start questioning her true belonging.

Now, Hanna knows that she is not the only young woman with elite combat training. However, the Utrax program has produced a whole contingent of highly skilled trainees, aiming to reach the second phase. Groomed by shadowy government group, Hanna’s new mission will be to infiltrate Utrax’s second phase. To take down the entire program from inside is the new mission of all-new season. But the question is, Will the other young trainees be killers like Sandy or become the perfect assassin which Utrax has spent most of the years preparing them to be? The new season of the show will bring an answer to every question, and it will be answered soon as the time is near.

With young heroine searching for her place in the world, Hanna Season 2 will premiere on July 3, 2020. The new season seems to be clearing many cliffhangers, and will surely have more fun than previous. So, get ready to enjoy the ride. Until then, stay in the virtual touch, update you with every bit.