Love Alarm Season 2: When Will Netflix Release The Korean Drama? All The Latest Details! 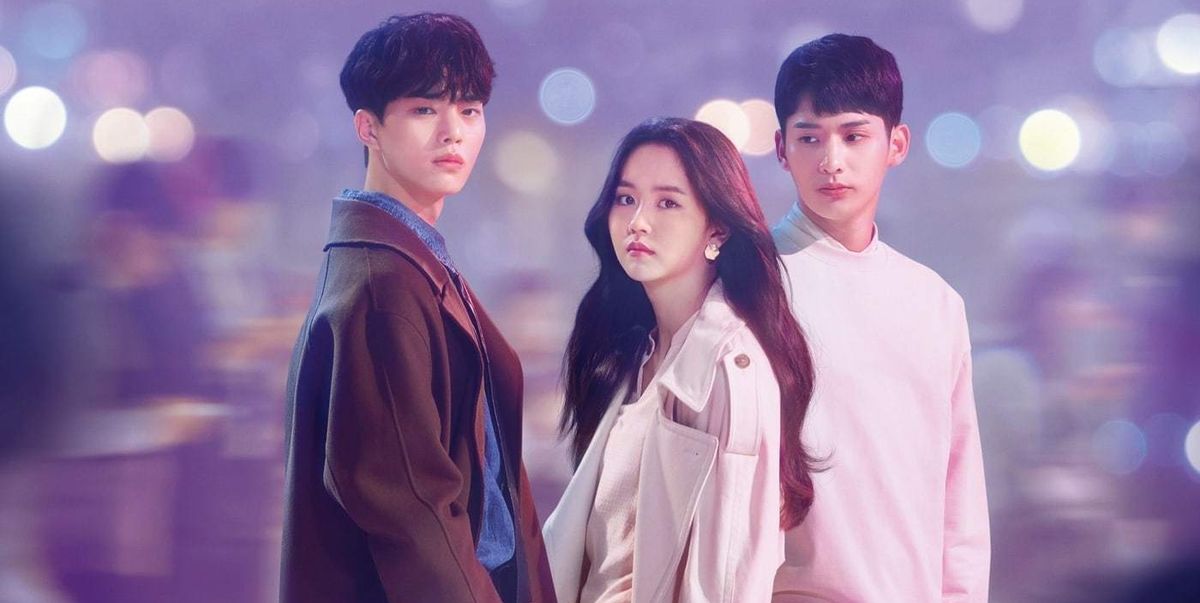 Love Alarm Season 2 became the first Netflix original Korean series after its renewal in the previous year. The fans binge-watch the debut season in no time, and since then, they are craving to see more of the series. The fans loved the unique plot of the show, and now they have a lot of expectations from the second installment of the series.

Love Alarm is a South Korean romantic drama web series. It is the remake of the webtoon of the same name by Chon Kye-young. The show made its debut on August 22, 2019, on Netflix and became an instant hit. The intriguing plot of the series caught the viewers’ attention and got a lot of admiration from them. The critics also praised the series a lot. It was ranked first in a survey conducted by SBS for the best Korean dramas in 2019.

Production Status Of The Second Season!

Netflix gave the green light to the second installment on October 29, 2019. After getting the renewal, the cast and crew of the show were united for the script reading earlier this year. Filming for Love Alarm Season 2 began before the production shutdown happened. However, it is still not known whether the creators were able to complete the production or not. The Coronavirus halted the production of this show as well, which will undoubtedly have an impact on its release date.

The highly digitalized first season stunned every single viewer with its plot. The story of the series was based around an app. It notifies the user when someone within the ten-meter radius has a romantic feeling for them. The debut season ends with Kim Jo-Jo being caught up between Hwang Sun-Oh and Lee Hye-Young. She was unable to sound either of their love alarm because of the protection Cheong Duk Gu gives her. By the end, the application received an update for its 2.0 version. In this version, the app can also predict whether the person loves you or not within the same radius.

After the launch, JoJo discovered that both Lee Hye-Yeong and Hwang Sun-oh loves her. The app confirmed this when the boys were at the required distance to trigger the app. Jojo didn’t make any choice by the end of the first season. Now Love Alarm Season 2 will reveal whom she will choose. The app was supposed to sort the decision in her life, but it seems like it complicated her life even more. The fans can also expect to see more updates in this app in the following installments. Now it will be interesting to see who will JoJo choose and for what reasons.

There was a rumor earlier this year that the second installment will release on the same date as the first one. Even some promotional content on social media also featured this news. However, Netflix is yet to confirm the official release date for the second season of the Korean drama. Love Alarm Season 2 is expected to release in August 2020, but the production shutdown might delay it by the end of this year.