Betty Season 2: Already Renewed? What Will Happen Next, Release Date 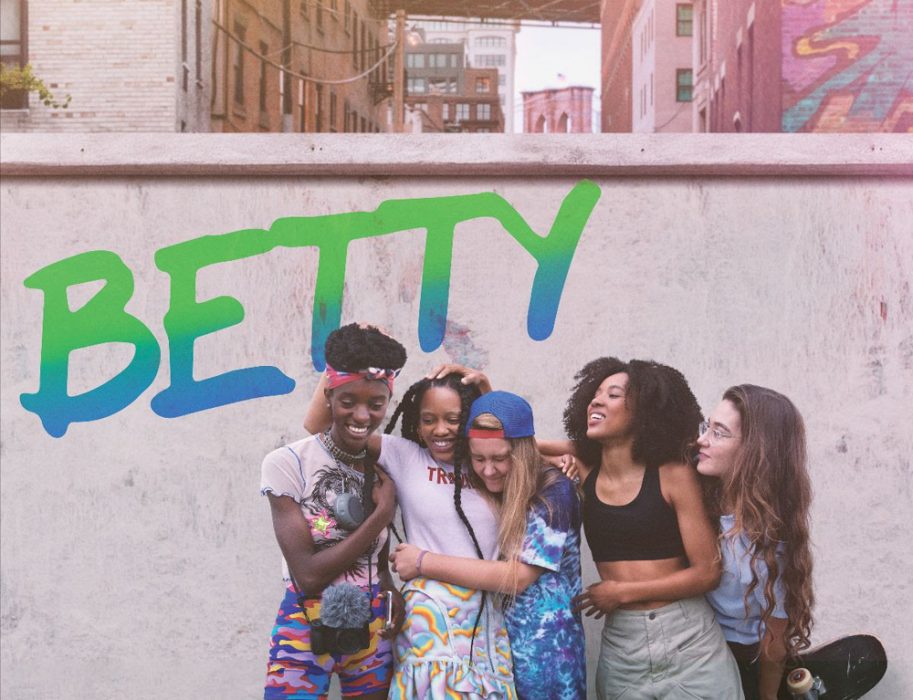 With the appraisal after season one, HBO has picked up Betty Season 2. The viewers have tremendously loved the first season of Betty. The hilarious teen drama has received the renewal to return for the second installment soon. Therefore, fans will see more of the teen comedy. We have gathered some recent news for our watchers. Know below.

Betty is a drama, a critically acclaimed documentary film Skate Kitchen by Crystal Moselle. The series is based on Moselle’s 2018 film, which has now been converted into a numerous episode show. The story revolves around a diverse group of young women navigating through a predominantly male-oriented world of skateboarding. Earnest, audacious, and coll Betty quickly catches the spirit of skating and friendship with style. If you haven’t yet watched the show, hurry up, because you will love to meet all-girl skate crew who rocks Sundance. The show released this year in May, and it is pretty early to expect another season soon. But we have some hints of the happening of the second installment.

HBO has given the signal to the renewal of the second season of the show. Announced about renewal came on June 18 by Amy Gravitt, Executive Vice President of HBO programming. However, season one of Betty is available to watch on HBO. News of the renewal for another season came less than two weeks after the show released. Betty Season 2 is directed by Crustal Moselle and executive produced by Moselle, Igor, Jason, and Alliah Sophia.

“It’s been a joy ride through the streets of NYC with the inspiring woman of Betty. It’s been grateful to them and to Crystal for sharing their stories and friendship with us.” stated Gravitt. He added, “We can’t wait to watch where our beloved Betty go next.”

Betty Season 2: What Will Happen?

Betty is based on a critically acclaimed documentary film Skate Kitchen. The series follows young women thriving to achieve big in their narrow male-oriented world. Probably, the second season of the show will lay more eye on cultural appropriation. Season two definitely will explore more of what was served before. Therefore, get ready to see more of a women power.

Who Will Be Back?

It is speculated that the entire cast of the show will be back for another season. Dede Lovelace will return as Janay, steady, loyal and stubborn woman, helping and hurting herself. Everyone’s favorite Moonbear will be completing the gang with her unique return. However, we will also see more of Nina Moran, Rachel Vinberg, Reza Nader, Edmund, Caleb, and Katerina.

HBO has announced the coming of season two. But, there hasn’t been any details about the release date. The trailer of the second season might show up in 2021, announcing the premiering date. In the meantime, fans can watch the first season on HBO. Till then, we will be updating you with all the recent information. Stay Tuned!