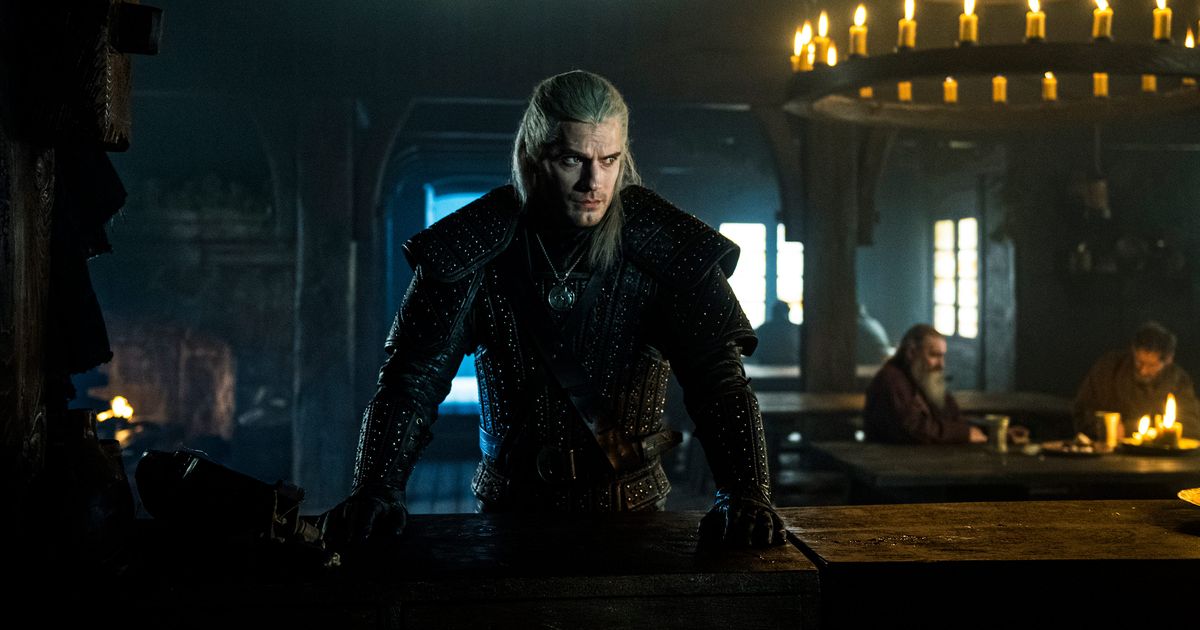 The Witcher will soon go back to its production phase. The viewers have loved the polish-fantasy drama. With a tremendously positive response, The Witcher Season 2 is back for its another monster hunting story. We have received some latest updates from the sides of the streamers, know below.

The Witcher is a fantasy drama, produced by Lauren Schmidt Hissrich. The show is based on the book series of the same name. The Witcher is a fictional drama of medieval-inspired landmass know as “the continent.” The series premiered in 2019 and received love ever since.

The tale revolves around Geralt of Rivia, a mutated monster-hunter. His journey rounds around the world, where people often prove to be more wicked than that of beasts. As a result, viewers see more of fights, wickedness, and beasts in the show. The first season of the show includes the story of The Last Wish and Sword of Destiny, a collection of short stories preceding the main Witcher saga. We, therefore, have to see what will the second installment bring with itself.

The Witcher Season 2: Resumes In August

The Witcher Season 2 will resume its production part on August 17, as announced by Netflix. After the lockdown of five months, the series will finally continue for a better cause. Netflix made its announcement in the style of a song, luring its fans. Slowly and steadily, the entertainment industry will be back on track. We hope things to be normal and the team members to start the work healthily. Season 2 was six weeks into shooting when everything shut down. The team was in the middle of a big sequence but had to stop due to the pandemic. But soon things will be the same as before, but all they have to keep in mind is social distancing.

Season two will have some of the elements from The Last Wish and The Sword of Destiny. Lauren Hissrich says in an interview with The Wrap that there will be new witchers entering the second season. The new one will be Vesemir (Killing eve’s Kim Bodnia), Coen (Yasen Atour), Lambert (Paul Bullion), and Eskel (Thue Ersted). She added that the upcoming installment would show characters existing in the same timeline, opposing the controversial multiple timelines.

Season one of the show had characters existing in various timelines. The same will not happen in season two. The Witcher Season 2 will have only one timeline, where we get to go in flash-backs and flash-forwards. The same wouldn’t have been possible with a different set of timelines. Because that would lead to confusion, and messed up story, like season one. Therefore, this time it will be simple, but challenging.

The announcement of starting the work is out, which means everything will be fast forward now. Being back on track will help the premiering to happen soon. If everything goes right, we might expect the release to be at the end of 2020 or early 2021. Till then, we will update you in this space.