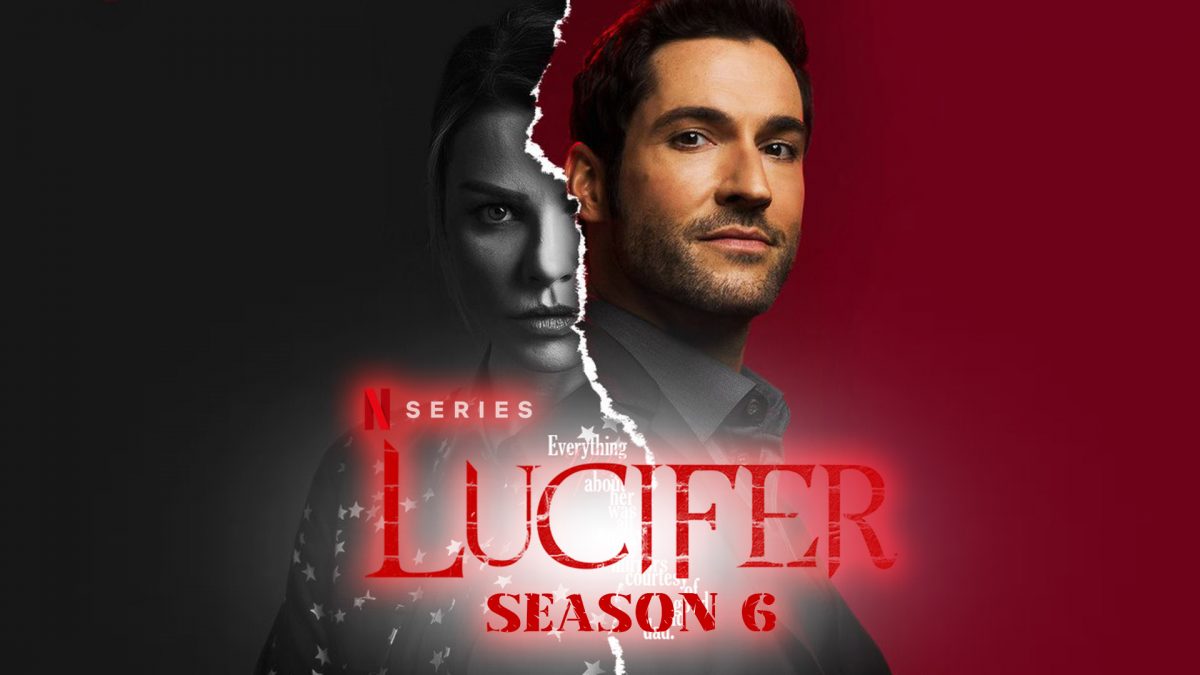 The devil resurrected the show once again. Yes! Lucifer Season 6 is officially happening. Netflix has been teasing the sixth season of the series for quite a long time, but later they announced the fifth season to be the final one. However, the streaming service their minds once again, and they claim the devil made them do this.

Lucifer is an American urban fantasy TV series. Tom Kapinos developed this show for Fox, which is an adaptation of the DC comic character. It made its debut on January 25, 2016. Fox canceled the series after its third season, which caused a backlash from the fans. Netflix then picked up the show for its fourth season. After getting an enormous response, the streaming giant gave it the green light for the sixth season.

Netflix was teasing the sixth season for a long time. The creators also hinted about it while releasing the teaser for the fifth season. The tweet which posted the teaser reads, “We know you can’t wait for Lucifer season five, so here’s a devilish ‘66.6’ second to keep you sinful.” And, now the new post which announced the final season also contained the number 666. Therefore, we can say that the creators have made up their minds long before officially announcing Lucifer Season 6.

The fourth season of the show ended with a massive cliffhanger last year. And now, according to the show stars and writers, the fifth season will not hold anything back and going to be the biggest season of the show. Chloe learned Lucifer’s true identity and confessed her love for him. But after that, he returned back to hell. The teaser shows a glimpse of his sensual pleasures. And further, it was also revealed that he is back in a relationship with Chloe. The writers of the show also teased that they have some crazy ideas for the show.

One of the series stars, Lesley-Ann Brandt, also teased about an episode of Lucifer Season 5. She said, “I get my one, BIG, classic, Mazikeen action scene. One where I get to tell you all what I’m capable of. One everyone will cherish. I’m prepping physically. A scene I shot on this season of the series ‘was the final show to make me cry.’ It was irresistible at times. It was just so amazingly hard to do, and I know it’s one to watch once we air.”

The most anticipated series of this year on Netflix will finally premiere in a few weeks. However, this time, the show will come in two parts. The first part consisting of eight episodes will premiere on August 21, 2020, on the streaming giant. Whereas the second half of Lucifer Season 5 will release after an undefined time.