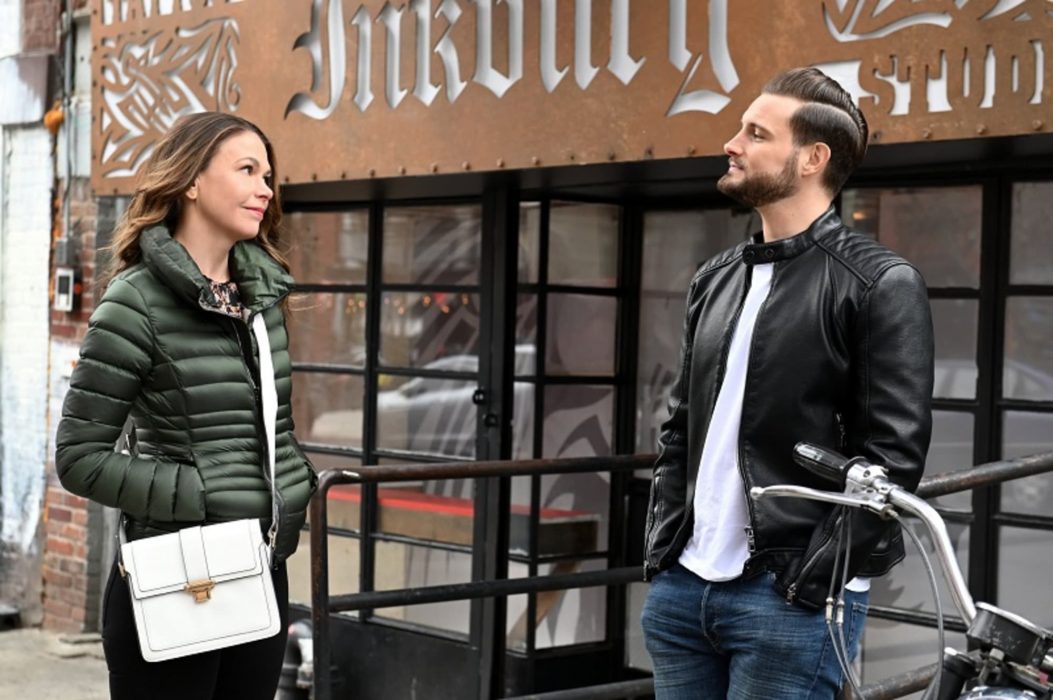 Younger Season 7 received early renewed when season 6 was streaming on TV Land’s network. No doubt! It’s one of the popular shows on the system, which TV Land could brag on. And that’s why it refused Paramount’s proposal to transfer their original series on their network. But, when will the upcoming season premiere is still in a daze. The previous season ended in 2019, in which Charles proposed Lisa. But, before she could answer his proposal, the show ended. And because of the ongoing pandemic, the upcoming season filming is on hold. So, we have no choice left than to wait.

Younger, created by Darren Star, is a single-camera comedy-drama series on TV Land. The series is based on Pamela Redmond Satran’s novel of the same name. Its set in New York City follows a 40-year-old divorced woman Liza Miller’s (Sutton Foster) life. She’s a single mother of a teenage daughter. Her marriage collapsed because of her gambling-addicted husband. One day, Josh, a 26-year-old tattooed artist, mistook that Lisa is of his age. From there, she discovered that if she works a little on herself, she can get a job by portraying a less aged woman. Fortunately, she made it and entered the ageist publishing industry and later became Empirical Press marketing head Diana Trout’s assistant.

Younger is one of the oldest and original series of TV Land network. It gained many positive reviews from the audience and critics. The series earned 7.8 ratings on IMDb and 99% on Rotten Tomatoes. However, to balance all the sweetness, some critics also said that the show’s full of “clueless” and “silly.” Well, the network doesn’t think like that. That’s why it early renewed Younger for its seventh season when season six began to air.

After release, the series became the highest-rated cable sitcom with around 1.3 million viewers. The series is most popular amongst women of the 25-54 demo groups as well as the 18-49 age groups. Even Keith Cox, TV Land, and Paramount’s president of development and production thinks the show must go on, as it created a different height in its original platform. Keith said: “Season after season, Younger has continued to reach new heights and build an incredibly loyal fan base. We love this talented and amazing cast and can’t wait to see what Darren has in store for season seven.”

Paramount’s Desire To Have The Show

The series’ popularity and growing ratings made its way to Paramount Network. Paramount offered TV Land to transfer the series on their network. However, TV Land didn’t want to mess up with the rise in their viewership. They said it’s their original series, and they don’t want to transfer the show on another network. It will always be the network’s original front show.

Production Will Start Next Year

As you all know, the seventh season renewed two years ago. And fans are eagerly waiting for what happens next. The previous season ended with a cliffhanger where Charles proposed Lisa. Now how will she react? What will be her answer? There are so many questions that we all wanted to know. Unfortunately, we have to wait until everything sorted.

Recently, on Instagram, Debi Mazar (Lisa’s best friend Maggie) told one of her fans that filming would begin in March 2021. It seems there is so much time to wait. So, we can assume that Younger Season 7 would premiere somewhere in 2022.