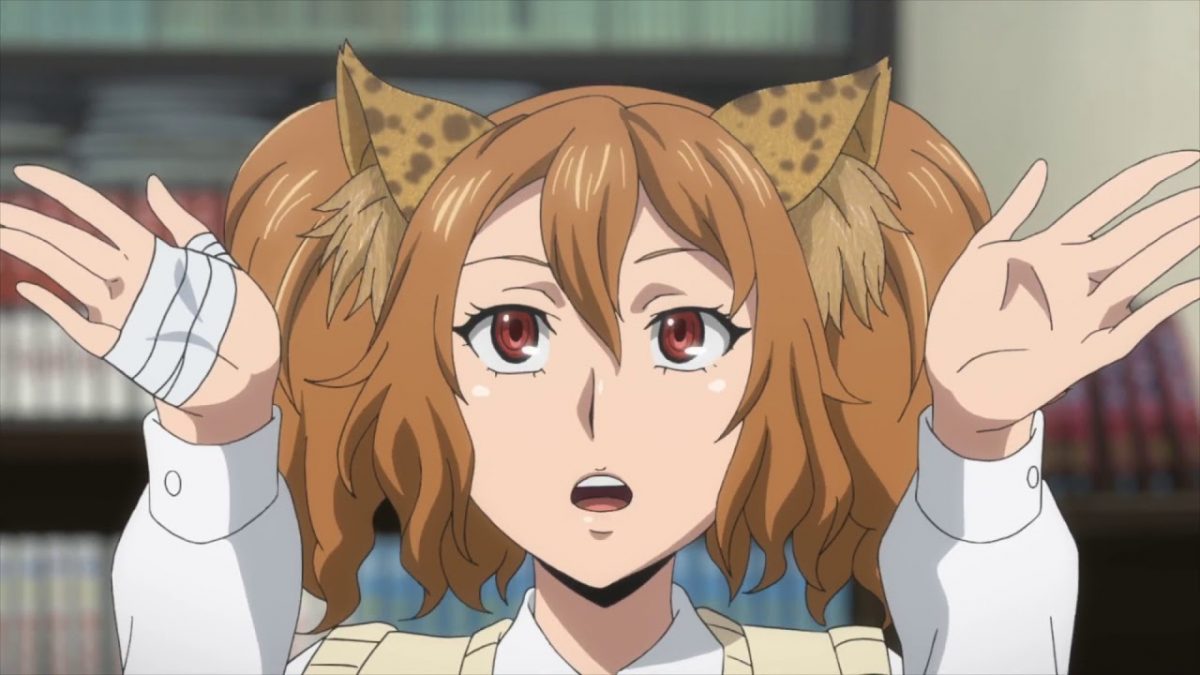 It’s been two years since we last watched any new Killing Bites episodes. One of the main reasons behind the delay of the anime was the lack of source material. Well, now that there are enough manga volumes to create Killing Bites Season 2, chances for its return are pretty high. But when will Liden Films renew the second season? When will it come out? Here’s everything you need to know.

Killing Bites originated as a manga series back in 2013. Writer Shinya Murata and illustrator by Kazasa Sumita have serialized fifteen volumes (as of March 2020) in Shogakukan’s seinen manga magazine Monthly Hero. In 2018, Liden Films released the first anime adaptation of the manga series. The television anime became immensely popular amongst youngsters and was praised by the audiences. It aired between January and March 2018 and ended on an unsettling cliffhanger.

As of now, Liden Films has not announced the renewal of the highly-anticipated sequel. However, chances for its return are still pretty high. The seinen anime is immensely popular amongst young adults and is currently in high demand. Well, back in 2018, the studio didn’t have enough manga volumes to create another season. Hence, the lack of source material stood as an obstacle in Killing Bites Season 2’s renewal.

The debut season of the show contained twelve episodes that ended up consuming the plot of six manga volumes. Around its conclusion in 2018, the manga series was only up to Volume 10. Hence, the studio required a few more books to produce Killing Bites Season 2. Mangaka Shinya Murata writes almost two volumes per year. As of now, fifteen volumes of the series have already released, and Volume 16 might hit the market anytime soon. Therefore, Liden Films now has more than enough source material for the sequel.

Well, looking at the popularity of the series, Liden Films must already be interested in bringing the anime back. However, the studio is not particularly known for creating sequel (aside from a few exceptions). Moreover, the company already has a schedule for the upcoming years. Several shows, including a spin of the incredibly famous anime Cells At Work! are set to release in 2020 and 2021. Sadly, Killing Bites Season 2 is not part of the list. Yet, if its demand goes out of hand, the studio might give it another chance anytime soon.

What Will Happen In The New Season?

Fans of the anime were left hanging with one of the worst cliffhangers ever. Viewers have been curious to know what happens after the finale episode. As per the expectations, Killing Bites Season 2 is likely to continue the manga’s plot from Volume 7. The author of the series Shinya Murata has previously stated that the first six volumes only showed the characters’ background stories. Hence, the real story will now begin with the seventh book.

The plot will proceed to two years after the shock of the Destroyal. Relaxed hybridization or beast surgery has been legalized with the help of Zaibatsu’s influence. A special zone had been created for hybrids, and people are empathetic about the Killing Bites. The special island kept for the hybrids now hosts the international Killing Bites tournament featuring some of the most popular characters.

Liden Films or any of the anime producers are yet to greenlight Killer Bites Season 2. Looking at the studio’s schedule, it might not pick up the sequel for a few years. Even if the productions start by next year, the second season may not arrive anytime sooner than late 2021 or 2022. We will update this section as soon as an official release date comes out. Keep an eye at this corner for all future updates.

Do you want another season of the anime? What are your expectations from Killing Bites Season 2? Share with us in the comments below.