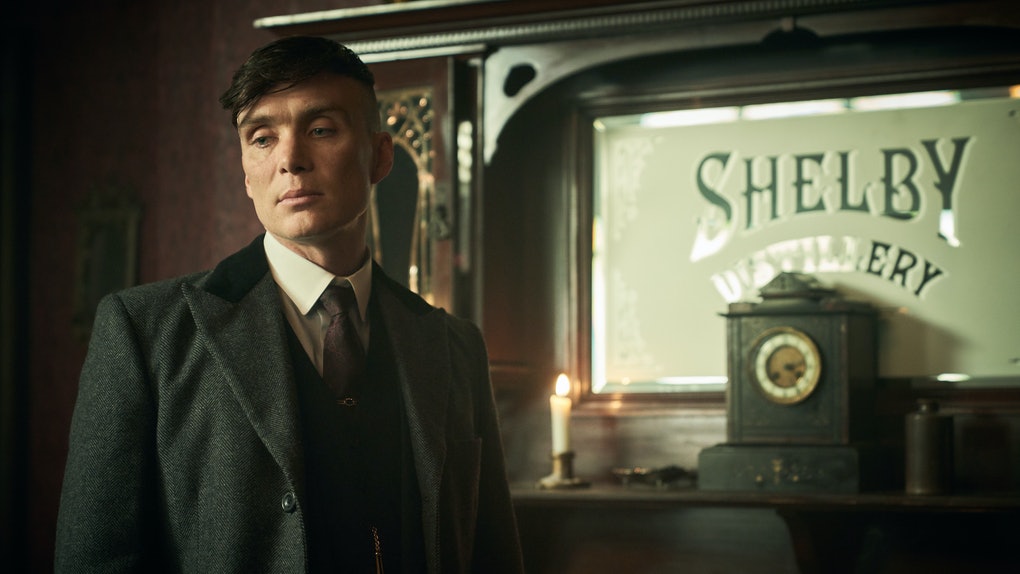 In May 2018, the show’s creator revealed that they are working on Peaky Blinders Season 6. Ever since then, everyone is looking forward to it. The cast and crew have dropped various hints all the way to keep their fans hooked. In January 2019, the director of the series posted an update revealing the Peaky Blinders Season 6 is under pre-production. While fans were getting hopeful that the show would enter productions anytime soon, Coronavirus pandemic hit everything pausing it all. The director again took on Instagram to speak about his thoughts on the delay. Read it here-

Now we know that it is sometime before we will get Peaky Blinders Season 6. However, the creator and director have revealed things about what could be coming up in the next installment. Here is all about it.

Steven Knight revealed that they might have to change the scripts for the upcoming season. However, he is sure that the show will only be better after this. In an interview, Knight said that he always says that the next series is the best series yet. Earlier, they had changed a few things because of the actors’ schedules. Now, they will have to change a few things because of the new norms in the light of recent situations. The creator says that he has been through the scripts many times; things have developed and change for better. Things might have to change further down the line. Their first priority is everyone’s safety, he added.

What’s Coming Up In The Next Installment?

Until now, Steven Knight has dropped hints of what could be coming up in the next season. In an interview, he revealed that they are taking the story forward. They always have time jump; in the sixth season, they will get into the Thirties. He asked viewers to expect the unexpected because of the way that decade was. Everybody knows what happened at the end of the decade, the war began. The creator went on to say that all the rumors about war being a part of the season has overshadowed all other things. That has taken up all the stakes to the next level.

Peaky Blinders Season 6 will be a lot about the rise of nationalism, fascism, and racism in that era. There are huge parallels in the storyline there. In the sixth season, the show will take us to 1934. Things will get dark. The drum beats will get louder, tensions will get worse, and Tommy will be the epicenter of the whole storm. Again we will explore all the events in the thirties and how they have happened. It will be a tragedy.

In an interview, Knight also revealed that they would have a Supernatural twist in Peaky Blinders Season 6. However, there won’t be ghouls walking around with guns, because they are not bringing in that kind of supernatural, but there is some. Knight went on to say that he likes the element they are adding. He hinted towards a possibility of Tommy being cursed. In other words, is everything happening pre-decided? Are all lives already mapped out? Do they have free will or not? These are the things Steve hinted about. He said that Tommy feels like everything is destined to stop him or just direct him in a particular direction. It is just the same with the whole family.

Discussing the Shelby family, Steven says that he is exploring more for them in the upcoming season. He said that he is exploring what would make them different without the father figure there? The creator is calling them effective. He says that it will be like westerns. All- Tommy, Arthur, and Polly win, together. They will win against all the odds. They will win against the stronger opposition, that will be something everyone would admire in the meantime. In the sixth season, Steve also said that Tommy Shelby might win over his rival- Oswald Mosley. You will see, the creator went on to tease.

New Character Will Be Joining The Show

Director Anthony Byrne has recently pointed that a new female character would be coming in for Peaky Blinders Season 6. She will double Tommy’s burden in fighting the fascism. In an interview with Digital Spy, Byrne says that a great female character is coming in on the show.

He described the character as new and pretty dark. Byrne says that they haven’t seen a character like that before in the series. He did not say who she was, but he said that she would, for sure, give Tommy a run for his money. She will challenge him in more than one way. She won’t be the protagonist, but she won’t be the antagonist either. Continuing his description, he says that the new character will have ideology just like Mosley, and that will be very challenging. She will not have any gangs or guns, but she will have an ideology that is the most dangerous virus.

With that said, fans have started speculating who this characters could be. Some fans say that the character could be Mosley’s second wife- Diana Guinness and we might get to see them getting married in the sixth installment. They got married in October 1936 in Berlin with Adolf Hitler as the guest of honor. While we don’t know when the cast and crew will be able to get back to the productions, we do hope they get to do it soon, with everyone safe. We also hope that the crew keeps giving out details. We will keep passing them on to you. Stay tuned and keep checking this space for more.