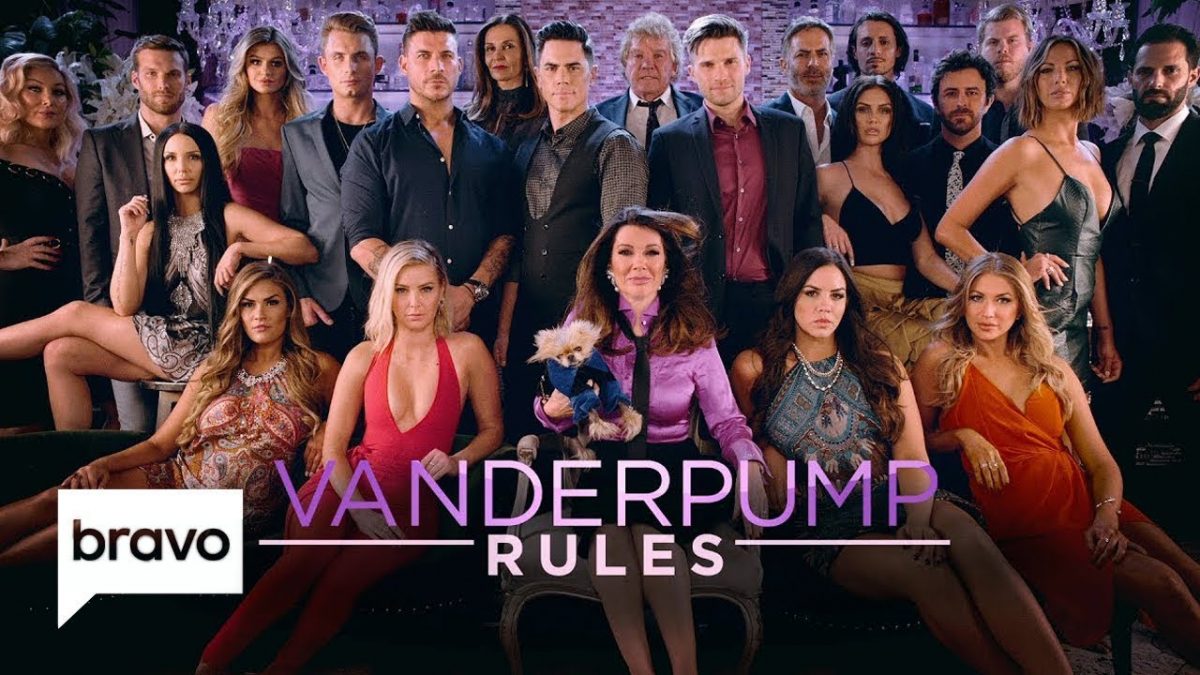 Bravo has yet to renew Vanderpump Rules Season 9 officially. The last season witnessed many drastic changes in the star cast, involving firing and recruiting. Many stars were forced to leave because of their racist acts on social media. It made the series more highlighted, as many were looking for more drama from its stars off-screen life. So, it could be a reason why Bravo is still waiting to calm this wave of rumors. Further, Vanderpump Rules star Peter Madrigal hopes to return with a more prominent role after this controversy.

Vanderpump Rules is a reality TV series on Bravo. The series created as The Real Housewives of Beverly Hills’ spin-off. It follows Lisa Vanderpump’s staff working at the restaurant SUR in West Hollywood, where her employees are involved in interpersonal drama while working on making their future in show business. Initially, it centered on newbie Scheana Marie and her relationship with other employees. These are Katie, Stassi, Tom, Kristen, and Jax. Later in the series, Vanderpump partnered with Tom Sandoval and Tom Schwartz to open a new bar named Tom Tom in West Hollywood.

Vanderpump Rules Season 8 reunion aired on June 2, 2020. So, it’s quite early to ask the network to renew the show. Generally, Bravo waits for a few months to announce the show’s confirmation and other cast details. The last season was a virtual record and witnessed many highs and lows as few stars were fired from the show. On the bright side, five new members joined the show. Well, currently, let’s wait for some good announcement from Bravo. And it would be quite interesting to watch how these stars film their dramatic cafe’s life in such a condition.

Peter Madrigal Is Ready To Return

Recently, Peter Madrigal spoke on #NoFilter with Zack Peter podcast that he’s willing to return. He said: “I definitely want to return. Yes! Absolutely.” Peter has been a part of the series since its debut. And after this controversial firing of the star, he’s hoping to return with a bang. In the podcast, he explained how excited he is now—and hoping to get the series renewed as soon as possible.

Stassi And Kristen Had Been Fired

Bravo fired its two stars Stassi Schroeder and Kristen Doute, for their wicked actions. The news came up a week after the former coaster Faith Stowers, a black woman revealed that they both reported her to the cops for the crime she didn’t commit. Soon after that, the network, along with Evolution Media, announced that they fired both stars from the series.

Meanwhile, the network fired its two more stars, Max Boyens and Brett Caproni, for their racist tweets. However, they all turned to their Twitter account and apologized for their action. But, they didn’t speak anything regarding their firing from the show.

Will Bravo Fire Lisa Vanderpump Too?