A Quiet Place Part II: Delayed Again! Everything The Fans Should Know 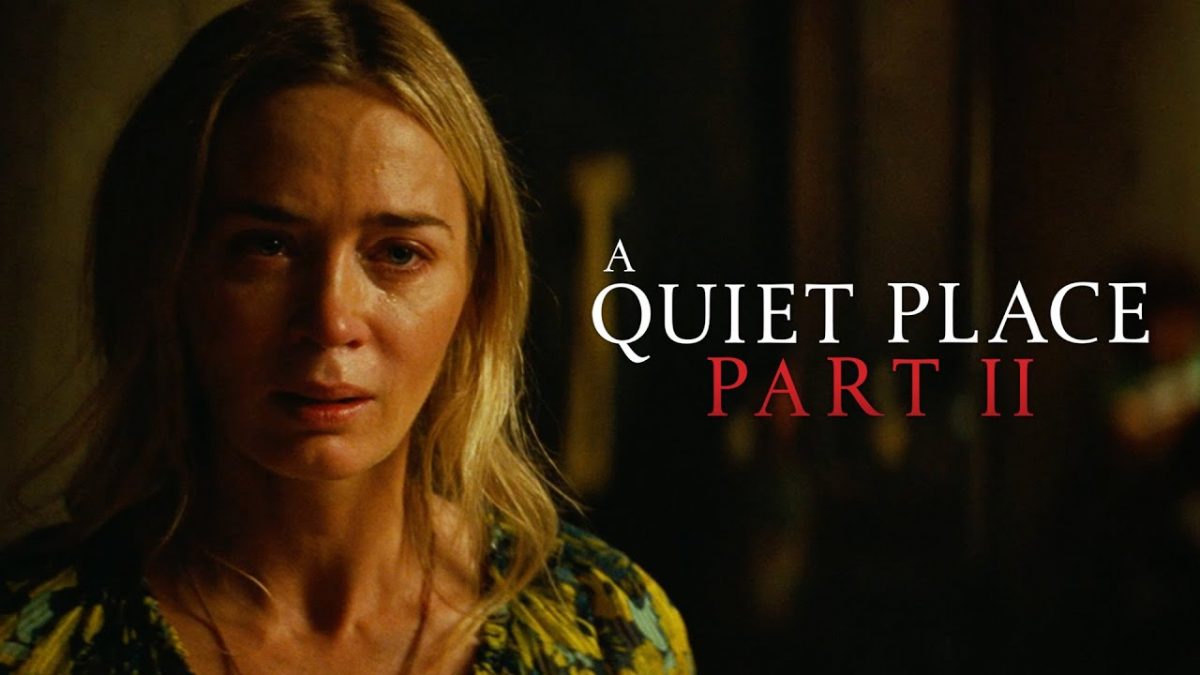 The fans have to wait for a little; actually, a lot longer to watch A Quiet Place Part II in the theatres. Paramount Networks shifted the release date of their several projects recently on Thursday, and it includes one of the most awaited sequels, A Quiet Place II as well. Many fans are disappointed with this decision, while others say that it was the right one.

A Quiet Place is an American horror film. This movie premiered on April 6, 2018. It turned out to be an unexpected blockbuster and grossed more than $340 million worldwide. The film was highly praised by the critics for its every aspect and currently holds a 96% approval rating on Rotten Tomatoes. After getting an enormous response, the creators wasted no time and began to work on the sequel in April 2018.

Paramount Network released the first trailer of the sequel on January 1, 2020. They also received a promotional spot during the Super Bowl in January 2020. And in that clip, it was revealed that John Krasinski would reprise his role as Lee Abbott. The promos are not giving any significant insight into the plot. However, there are some brief and tempting clues in it. After watching the trailer, it is safe to assume that A Quiet Place Part II will be another extraordinary piece of work by its creators.

Our readers can find the second clip at the end of this article.

What To Expect From The Sequel?

After the debut film, the fans have very high expectations from its sequel. The stakes are really high, and the creators certainly don’t want to make any mistake. Hence they are taking their time to develop the sequel. And the longer you wait, the better you get. However, at present, details regarding the plot of the second film are pretty vague. By the look of the trailer, we can say that it will pick up right after the events of its first film, with Evelyn wondering somewhere else with her children after their farms get destroyed. It will also include flashbacks to the origin of the apocalyptic alien invasion.

Paramount Network also released the official synopsis of A Quiet Place Part II. It reads, “After the deadly events at home, the Abbott family must now confront the terrors of the outer world. They continue fighting for survival in silence. Required to venture into the unknown, they instantly realize that the creatures that kill by sound are not the only menaces that lurk beyond the sand path.” The sequel will introduce two more characters. However, it still unknown whether they will be friends or foe of the Abbott family.

Unfortunately, the viewers have to wait until the next year to watch the second installment of the film series. Recently, in a joint statement, Chris Aronson and Mark Viane said, “We truly believe that there is no movie-viewing experience like the one enjoyed in theaters. When the time comes, viewers everywhere will experience the singular joy of seeing Paramount films on the big screen.” Therefore they shifted the release date of A Quiet Place Part II from September 4, 2020, to April 23, 2021.