The Dragon Prince Season 4: Netflix Renewed The Show For Next Run And More 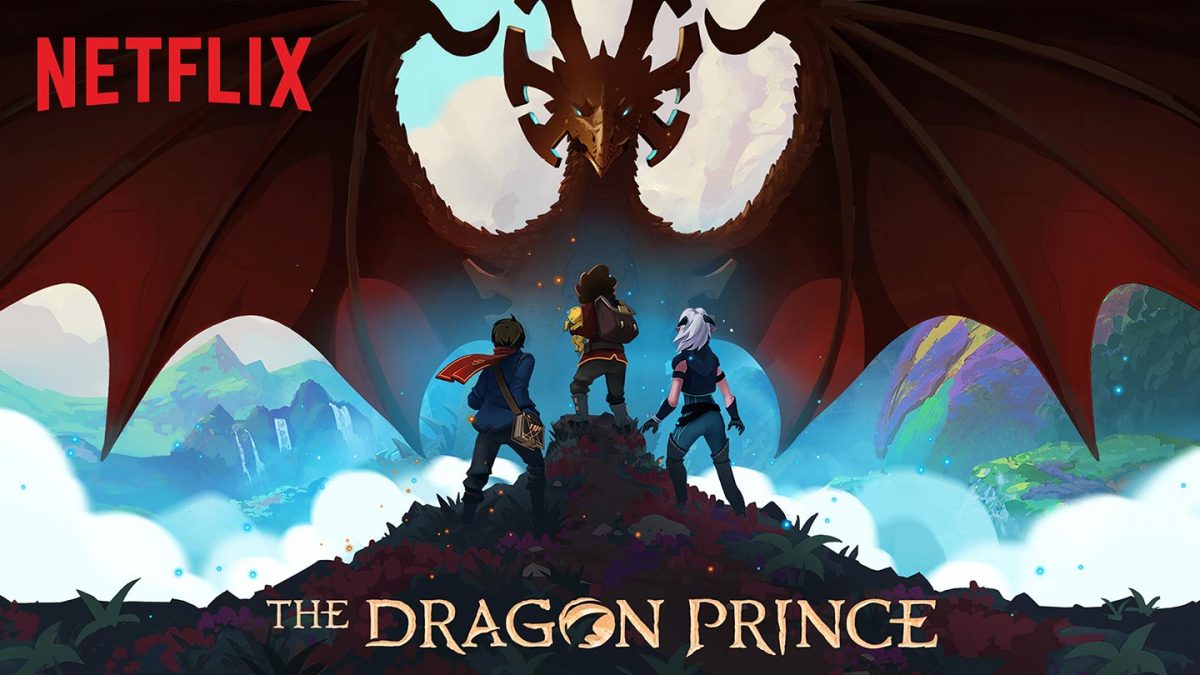 In the [email protected]’s final panel, the showrunner revealed the updates of The Dragon Prince Season 4. Apart from this, the showrunner announced that Netflix is looking to expand the journey of The Dragon Prince. The announcement came on Friday afternoon when the cast and co-creators were answering their fans’ questions. Last year, the creators expressed that they were looking at this fantasy animated series as the saga. However, Netflix’s words thrilled the entire cast, which was quite visible during the live session. If you missed that, then don’t worry, you can catch up on everything from here.

The Dragon Prince, created by Justin Richmond and Aaron Ehasz, is a fantasy adventure drama series on Netflix. The series set in the fictional continent of Xadia, where magic is everything. That magic is derived from six primary elements: the Sun, Sky, Moon, Stars, Ocean, and Earth. Somewhere in the millennium, the dragons, humans, and elves peacefully lived in Xadia. However, sooner humans started pursuing black magic since they were unable to use magic naturally. For performing black magic, they needed magical creatures’ life. That resulted in splitting up the continent into two halves divided by the river of lava.

The Dragon Prince Season 4: Has Netflix Renewed The Show?

Recently, at the San Diego [email protected]’s panel, The Dragon Prince co-creators Aaron Ehasz disclosed that Netflix renewed the fourth season. But, this isn’t over yet. The streamer has confirmed to stream the entire saga of The Dragon Prince. It means Netflix ordered The Dragon Prince for four more chapters, including the finale. The announcement came as music to everyone’s ears, and it can be seen through the cast faces. When Aaron revealed this exciting news, the entire cast was amazed and excited to start work on it. On which Aaron stated: “We’ve got a lot of work to do.”

Fans Started Campaign For The Saga

In 2019, The Dragon Prince fans started a campaign focused on renewing the entire saga. The fans began posting on Twitter using the hashtag #giveusthesaga. And it seems that Netflix was pretty amazed by this campaign and fortunately the plans worked out well. Further, the animation is one of the things which can be started remotely in this pandemic. So, there’s no such pressure on the production team to worry about preparing the set.

The Dragon Prince Season 4: What This Saga Will Look Like?

The Dragon Prince Season 4 will be called Earth. Aaron mentioned last year that they are considering each season like a book. Last year, Aaron discussed his plans regarding the series. In an interview, he revealed that the main characters would continue their story arc. The saga would depict those characters’ journey instead of portraying a different story to continue the adventure. So, it’s clear that the battle for power and revenge would continue in these upcoming chapters.

Currently, Netflix hasn’t announced the official release date of The Dragon Prince Season 4. However, the series creator talked about their plans for the entire saga. It’s unclear whether the writing work is finish or yet to complete. Further, it is to reveal whether the production has begun or about to begin. If looking at the cast reactions, then it’s clear that the answer is an absolute no. Till then, let’s wait for some positive news.