Dollface Season 2: Did Hulu Renew The Show? Everything To Know 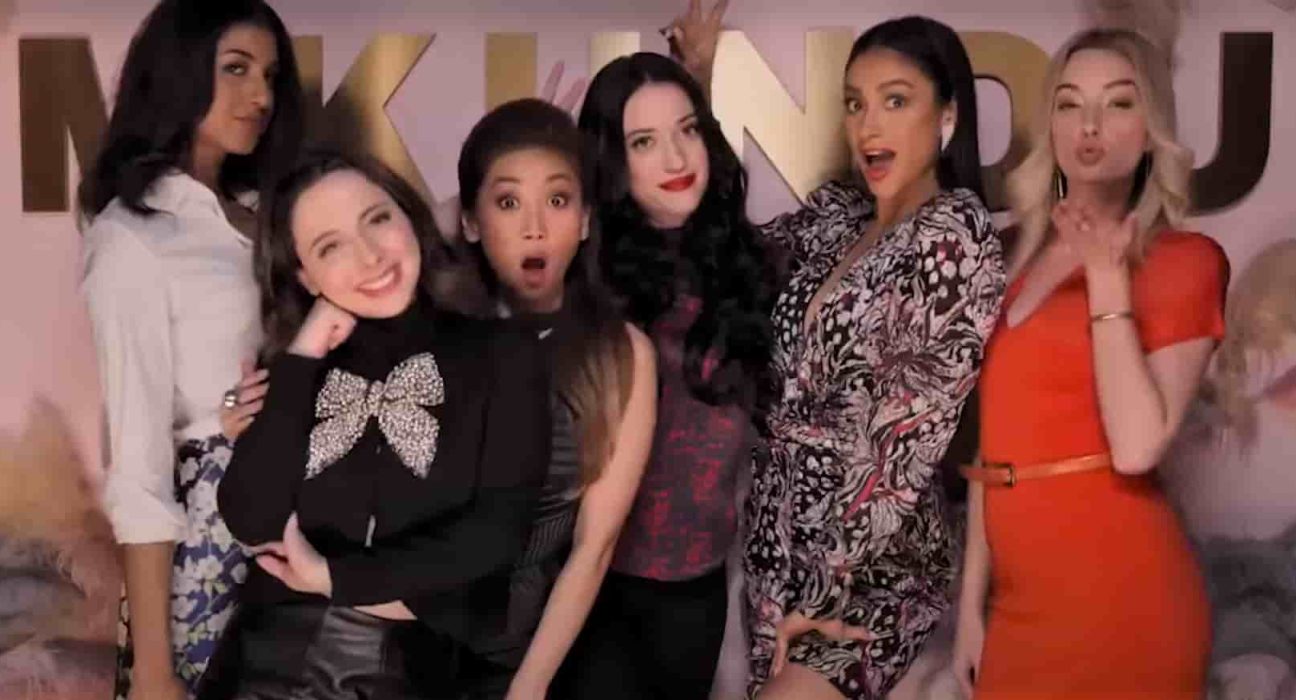 The fans loved the depiction of friendship in the first season of Dollface, and now they are eagerly waiting for Dollface Season 2. It is one of the most-liked series of the last year. Viewers adored the concept, and it was highly relatable for any young woman too. So, if you’re also waiting for the second season and want to know more about it, just keep reading.

Dollface is an American comedy-drama web TV series. Jordan Weiss created this show for Hulu. It made its debut on November 15, 2019. The series got a mixed response from critics, but they also admit that it is quite promising. Everyone praised the acting of Kat Dennings, Brenda Song, Shay Mitchell, and Esther Povitsky in the debut season of the show. And the fans will certainly love to see more of their friendship.

The fans don’t have to worry at all for the future of the series. In January 2020, Hulu gave renewal to Dollface Season 2. The creators even start working on the scripts of the second season. However, they had to stop their preparations because of the sudden Corona outbreak. Weiss also revealed that her personal experiences inspire the show. So, in the second season, we will be watching more about her life too.

The story of Dollface revolves around Jules, who has been ditched by her boyfriend. After her breakup, she understands that she has lost many of her girlfriends because of her relationship. Then she tries to reconnect with all of them, seeking to win them back while succeeding her imagination’s obstacles. The show narrates Jules and her group of friends’ life and times depicting the struggles, laughs, and moments they spend together. The inaugural season ended with some interesting events. Madison revealed Colin about cheating on his wife. Later, the girls steal Ramona’s car to drive back to Los Angeles.

However, the story is still incomplete. And the creators will try to complete it in Dollface Season 2. The girls yet to get along with each other better. The fans will possibly see more of Jules and Wes since they got along quite intensely. There is a chance that we might see them as a couple in the next season. However, this time, Jules has to maintain a balance between her relationship and her girlfriends.

The creators’ original plan was to release the second season by the end of this year. However, because of the production shutdown, it is likely that we won’t be seeing the new season this year. Therefore the fans can expect Dollface Season 2 to release in the first half of 2021 on Hulu.